The 53-year-old Lancashire star first rose to fame in 1987 with hit song Never Gonna Give You Up that was a number one hit in 25 countries, won the 1988 Brit Award, and became an internet sensation.

He has released nine studio albums, including The Best of Me released this month.

The album includes new single Every One of Us, as well as hit songs Together Forever, Cry For Help, Take Me to Your Heart, Hold Me in Your Arms and more.

Rick will be supported by Edinburgh singer/songwriter KT Tunstall for the tour.

Rick Astley will perform at Arena Birmingham on April 9.

Take Me Bak 'Ome: Noddy's back in town to open record shop - with VIDEO and PICTURES 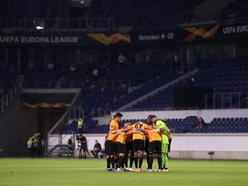 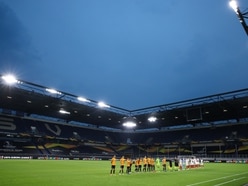