Hundreds of elegantly-dressed fans turned out to Wolverhampton Racecourse for popstar Jess Glynne.

The award-winning singer was performing after a successful Ladies Day at the Racecourse on Saturday – with scores of women and girls wearing posh frocks, heels and glamorous hats.

Superstar Jess dominated the stage in a bright matching orange jacket and trouser combo to co-ordinate with her signature red hair.

Donning a pair of trendy sunglasses, the superstar, age 29, kicked off the night with number one hit Hold My Hand, which brought a flurry of cheers out from the crowd. The concert was after Ladies Day at the Racecourse 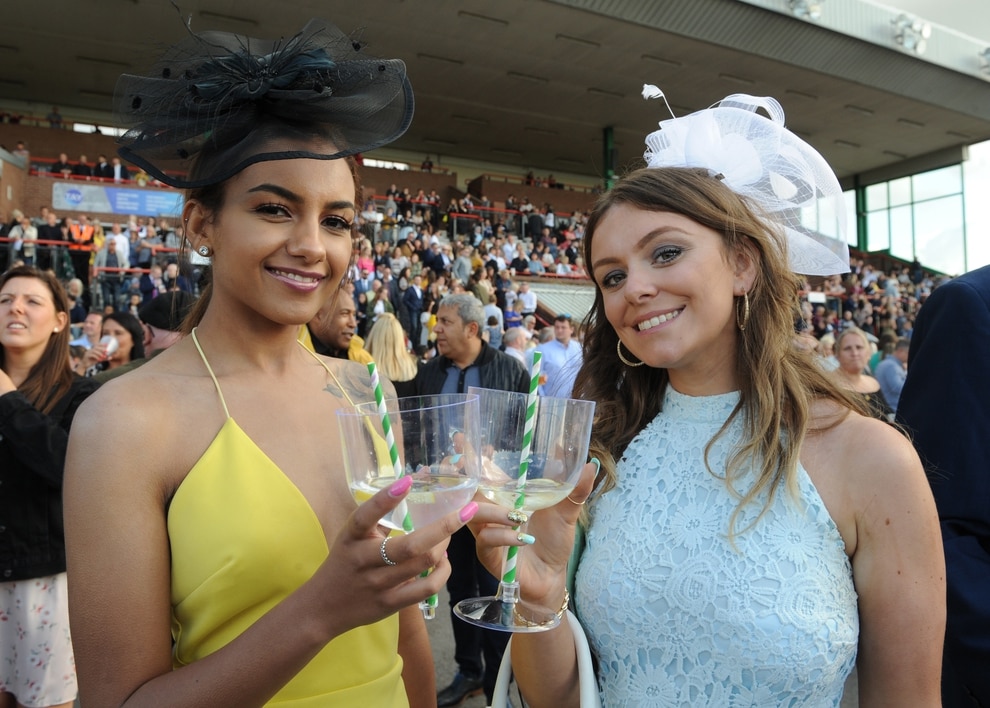 Ladies were dressed in their finest for the occasion 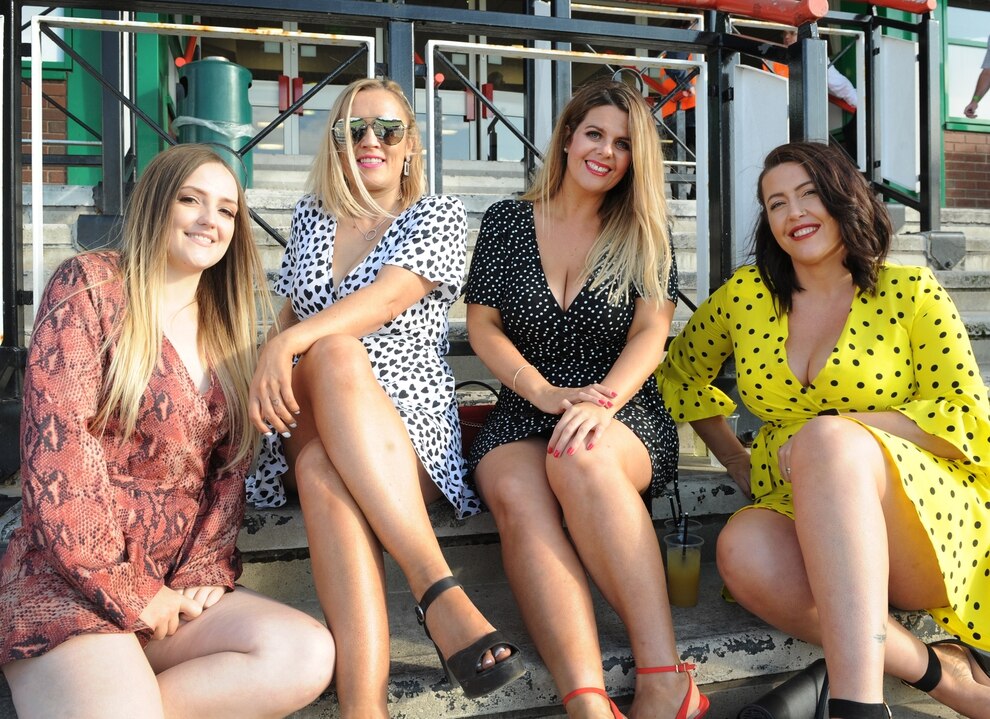 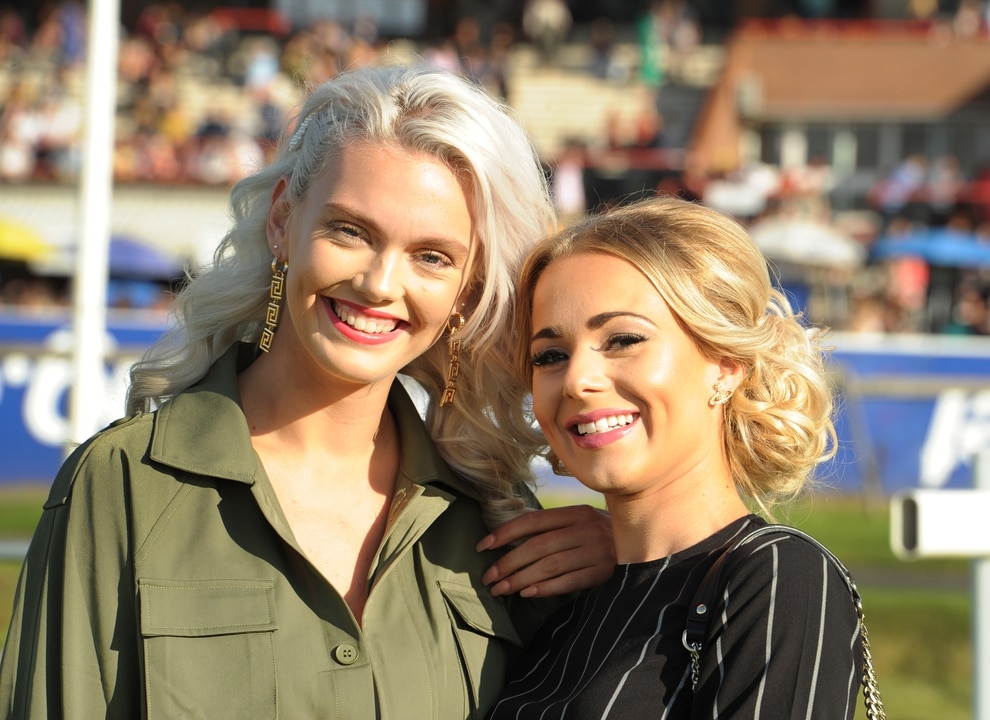 Lizzie Handley and Lottie Powell, both of Walsall 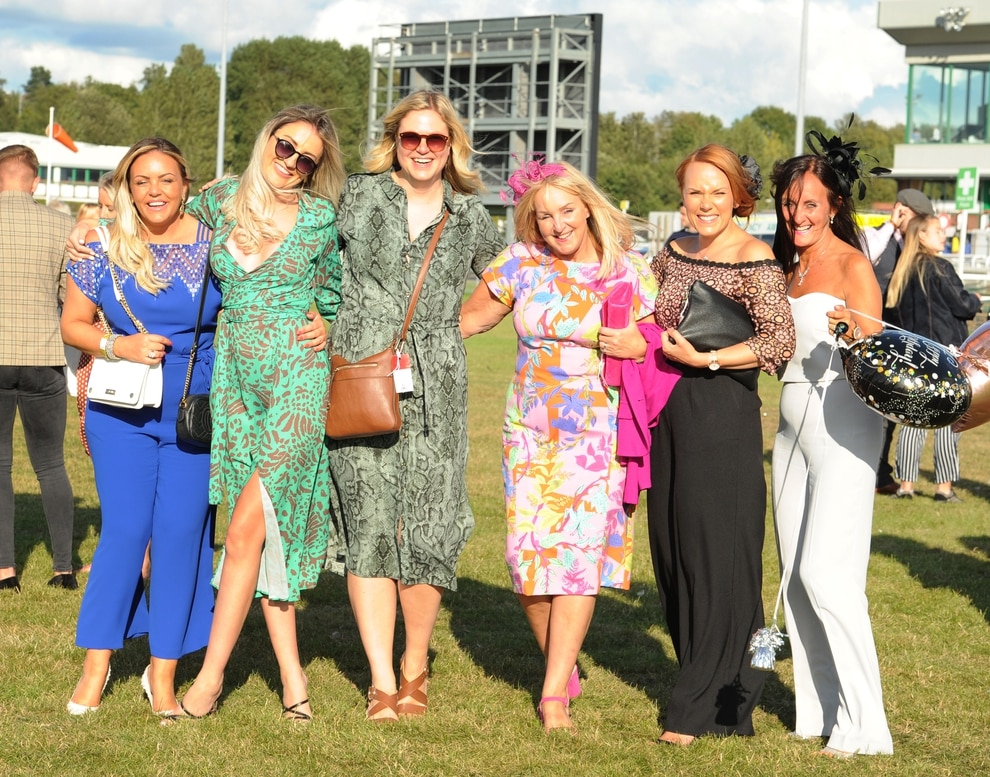 The sun was out for the day at the races 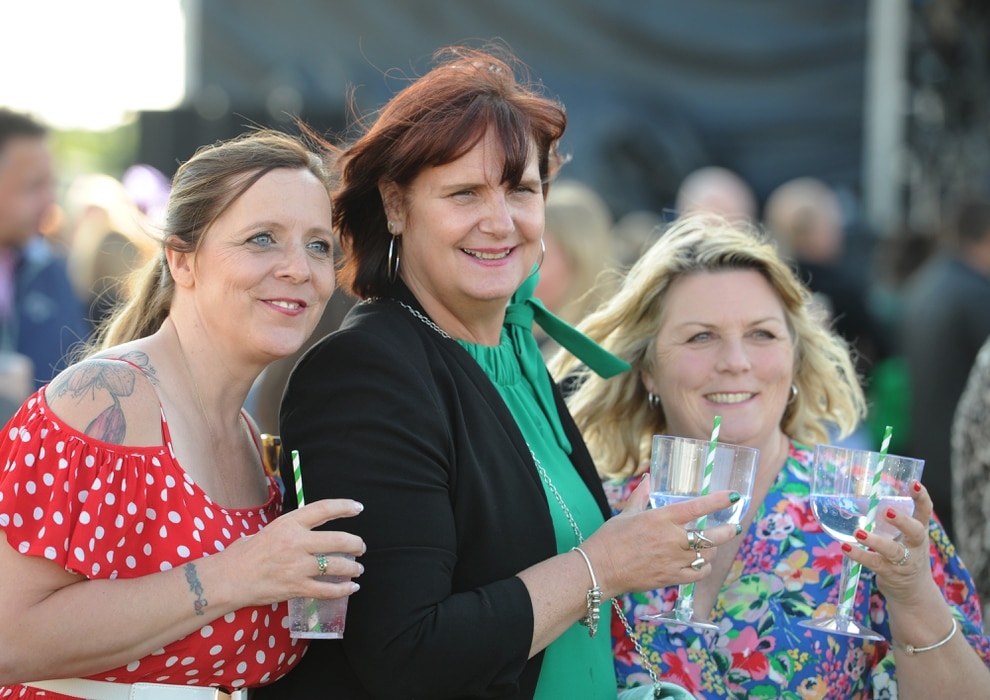 Lorraine Trickland, Arlene Barnes and Alison Read, all of Corby

She called out to fans: "Hello! How are you doing? You feeling good? It's sunny isn't it? Are you ready to get down with me and my band?"

Crowds of people danced on the grass in the evening sunlight, with many having kicked off their shoes after a long day at the races.

Popular songs No-one, You Can't Find Me, and Thursday followed – as well as number one hit These Days, which had the entire crowd singing along.

Jess appeared relaxed and calm while on stage, and took the time to chat and wave to fans.

She said: "I just want to say thank you for being here with me tonight. I think it's so important to say that when I come on stage, as it's so mad seeing everyone, so I always want to take a moment to say that."

Performing another number one hit Rather Be, which she originally recorded alongside Clean Bandit, Jess made sure to recognise the talents of her band and co-singers on stage and gave them a shout out to the audience.

The dance and R&B singer kept the crowd wanting more – and had everyone dancing well into the evening.

Her performance came just one day after Madness entertained fans on the same stage at Wolverhampton Racecourse.

But this audience were only here for one singer – it was clear there was no place they'd rather be.

'I learned so much about performing while on Drag Race': Trixie Mattel talks All Stars Three, new music and her UK tour ahead of Birmingham show 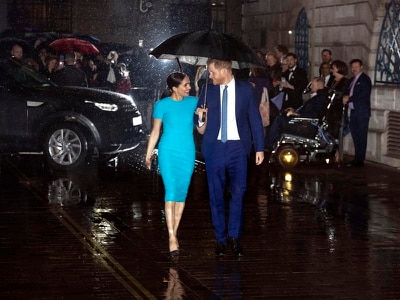