He had been due to play a gig in Birmingham on March 17.

The 74-year-old Livepool-born soul icon died suddenly on Friday in Australia, according to a statement from his brother Chris and Dave Smith who still play in the band, which was formed back in 1972.

Wolverhampton-born Beverley Knight is among the many stars who have paid tribute to him:

The Real Thing were due to perform as part of a bigger line-up on the 40 Years Of Disco tour at the Genting Arena.

A statement from the venue said: "With the sad news that Eddy Amoo passed away on Friday, February 23, The Real Thing will not be taking part on the forthcoming 40 Years of Disco UK tour, our thoughts and prayers are with his family and friends along with bandmates Chris and Dave at this time."

It is with great sadness that we share the passing of our brother and inspiration, Eddy Amoo, who passed away on 23rd February, age 74. Eddy was a showman and a legend. Please leave your messages here. Much love, Chris and Dave. The Real Thing #eddyamoo pic.twitter.com/2cW9teaVnh

The band will now be replaced on the tour by former lead singer of The Stylistics, Eban Brown, who will perform an array of the band's biggest hits.

It's been a tough time for the Amoo family, close friends, and fans. It's true when we say we can't get by without you, we really do need you more each day. Thank you for keeping Eddy's memory alive with such kind words. We will honour him in Liverpool. Details soon #PeaceAndLove pic.twitter.com/w9lG0dORnz 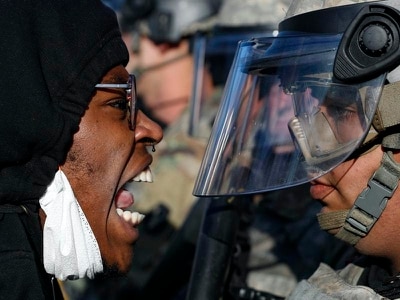