It's taken Little Mix just over a year since winning the X Factor to get out on tour, but judging by the sell-out crowd at last night's Wolverhampton gig they were well worth the wait.

Kicking off with the thumping track We Are Who We Are, the girls bounded onto the stage bursting with energy and enthusiasm. Dressed in denim and cropped tops they oozed youthful exuberance coupled with some nifty dance moves and, most importantly, absolutely cracking voices.

As they rattled through their set the quality of their performance didn't falter with Perrie, Jesy, Leigh-Anne and Jade each bringing something individual to the mix.

They manage to combine a healthy dose of attitude with an innocence which even a year in relatively close proximity to Simon Cowell has so far failed to tarnish.

Taking a breather to talk to the audience the girls thanked their fans for putting them "where they are now" and seemed genuinely slightly overwhelmed by the warmth of the reception they were getting.

Before launching into Always Be Together, Jesy revealed she felt the other girls were "her sisters and her family", while giant screens gave the audience a behind-the-scenes glimpse of the girls on tour. And some interview snippets giving insights into their favourite foods, shoes and pets were a sure-fire hit with their mainly young, female fans.

With so far only one album, DNA, to take their material from the girls mixed it up a bit with a medley of songs from some of the performers they say inspired them, like Destiny's Child and Nicki Minaj.

And while some of their gentler tracks like Turn Your Face really let the girls show off their considerable vocal talents the crowd also proved to be in riotous voice with the more powerful Madhouse, Wings and Change Your Life.

Little Mix may have been born out of a TV talent show but they are growing into a class act. 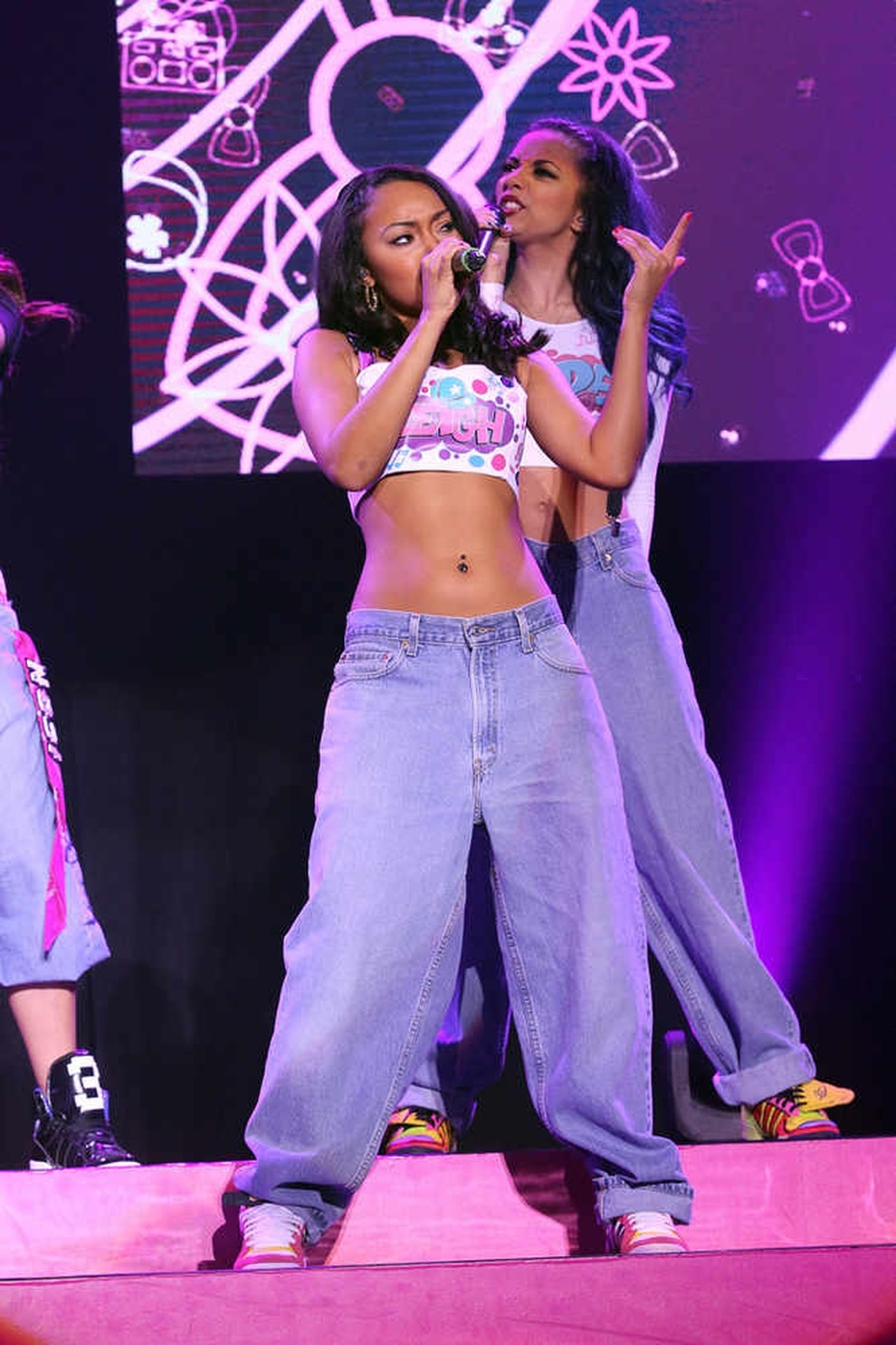 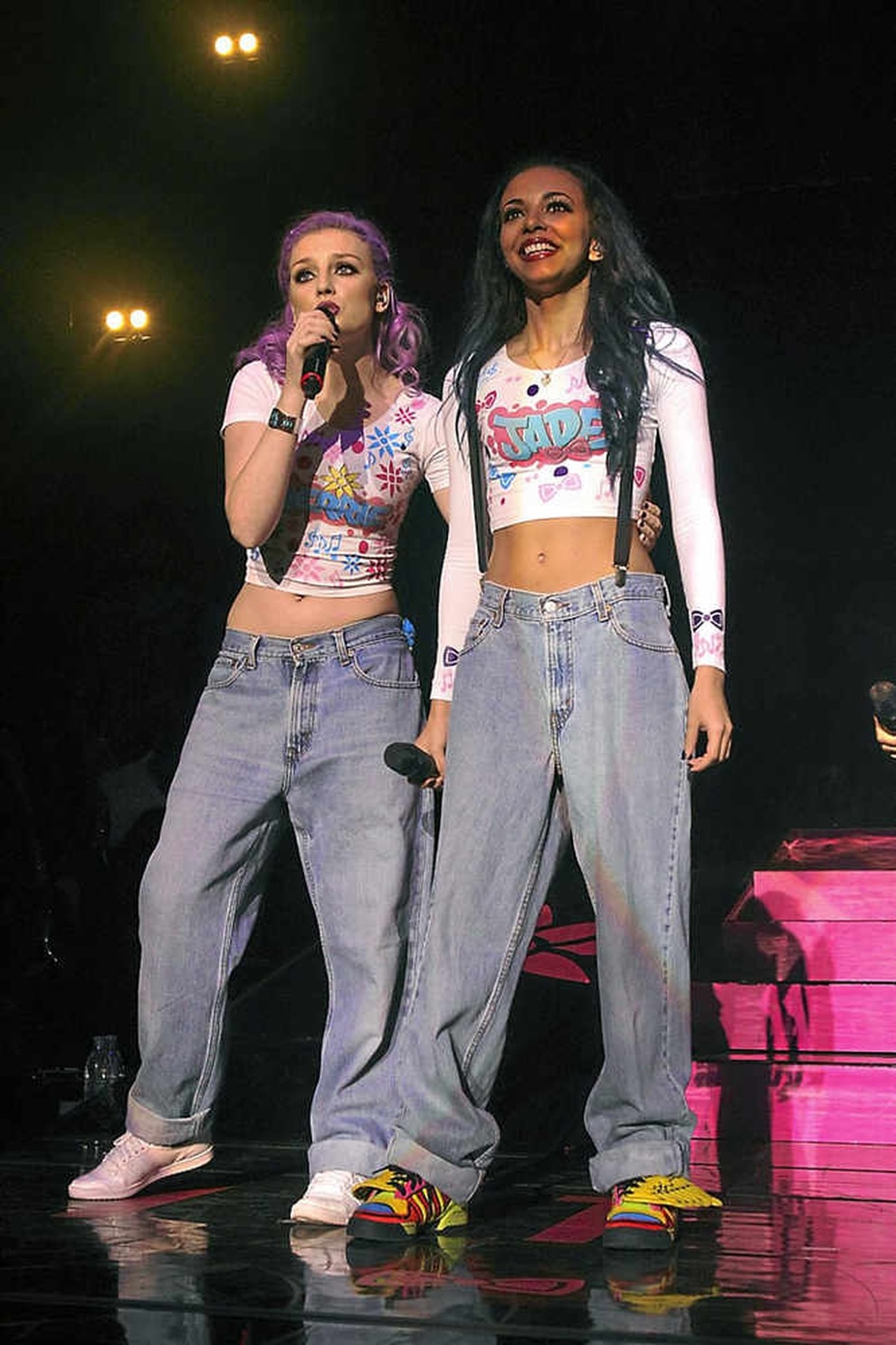 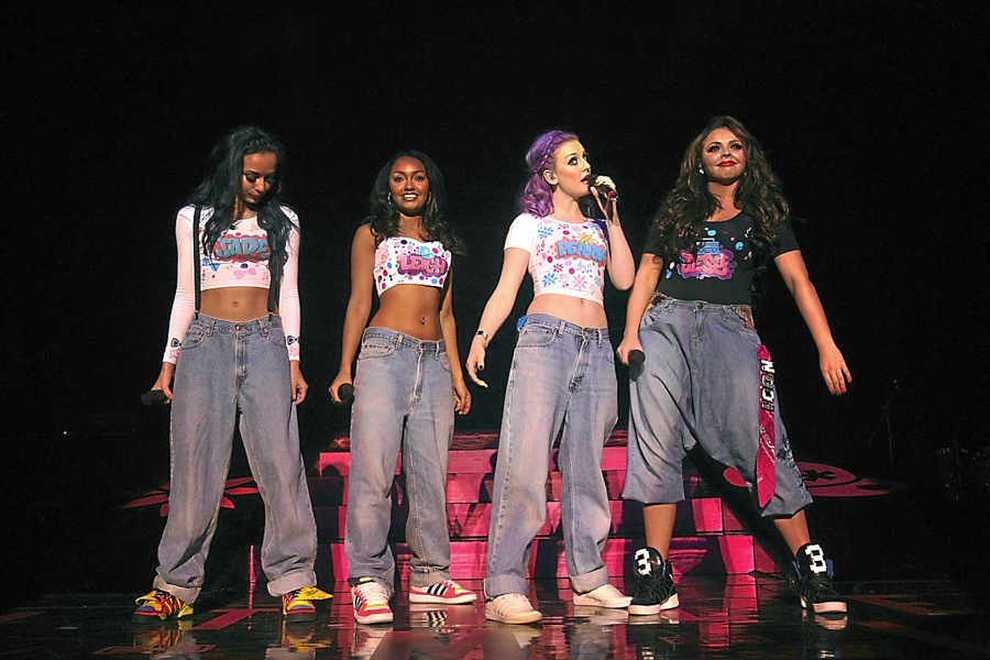 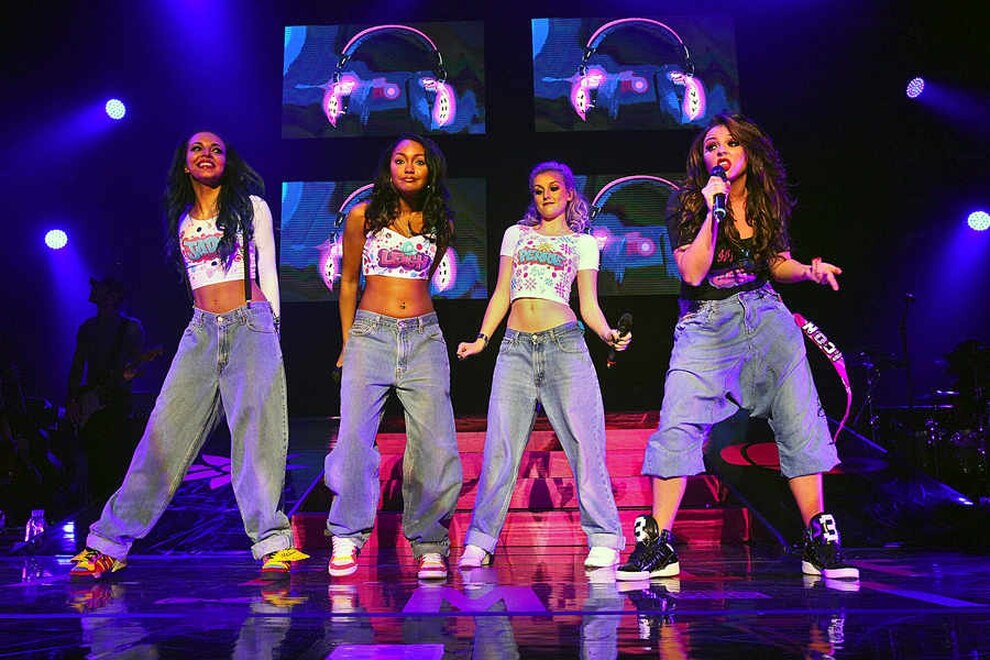