Everybody has a favourite instalment within a film franchise that they think is superior, or one that they skip watching. But do you know which movies made the studio the most money, or which received the best critical success?

The detailed analysis shows that the Lord of the Rings is the best franchise overall, boasting the highest critical success and earning a staggering $5.85 (£4.76) billion at the box office alone.

Comparing the 116 canonical films featured across the ten highest-earning franchises also shows that the DC Extended Universe is the worst film series overall, with Birds of Prey named the least profitable and worst received instalment to date.

Although the friendly neighbourhood Spider-Man is now a key contender in the Marvel Cinematic Universe, no film headed up by the webbed hero has been as well received as the animated Into the Spider-Verse instalment.

The Star Wars prequels and standalone films are far inferior to the original trilogy when it comes to both box office earnings and critical success, despite the first three films making $2.67 (£2.17) billion less than the latest Skywalker trilogy at the box office.

The Marvel Cinematic Universe is the most acclaimed franchise overall when both award nominations and wins are accounted for - despite Lord of the Rings having earnt the most Oscars in one night to date.

The full list of franchises compared is as follows:

The research settles the debate as to whether the DC Extended Universe or Marvel Cinematic Universe comes out on top, with every Marvel film boasting a higher average critical score and average $215,764 (£175,657) higher earnings than DC instalments.

The analysis also shows Hawkeye is actually the most valuable Marvel hero when it comes to both box office success and critical acclaim per film appearance, followed by the Guardians of the Galaxy, Black Widow and Captain America.

What did the Romans do for the Midlands? 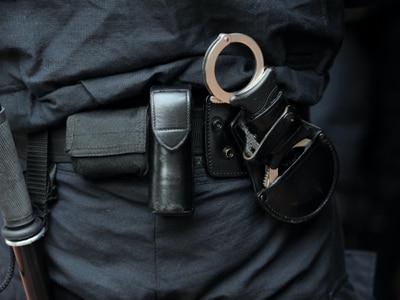