From one red carpet to another for Sara

She's made a name for herself interviewing some of Hollywood's biggest names on the red carpet but now Sara Hartill-Winkle is bidding to become one of the leading stars in property.

The 27-year-old has been named a finalist in the prestigious RICS Young Surveyor of the Year awards for her work at real estate firm CBRE.

Before qualifying as a chartered surveyor, Sara, who graduated with a degree in business economics from the University of Birmingham, worked as a broadcaster and producer for the likes of Sky, MTV and Odeon. 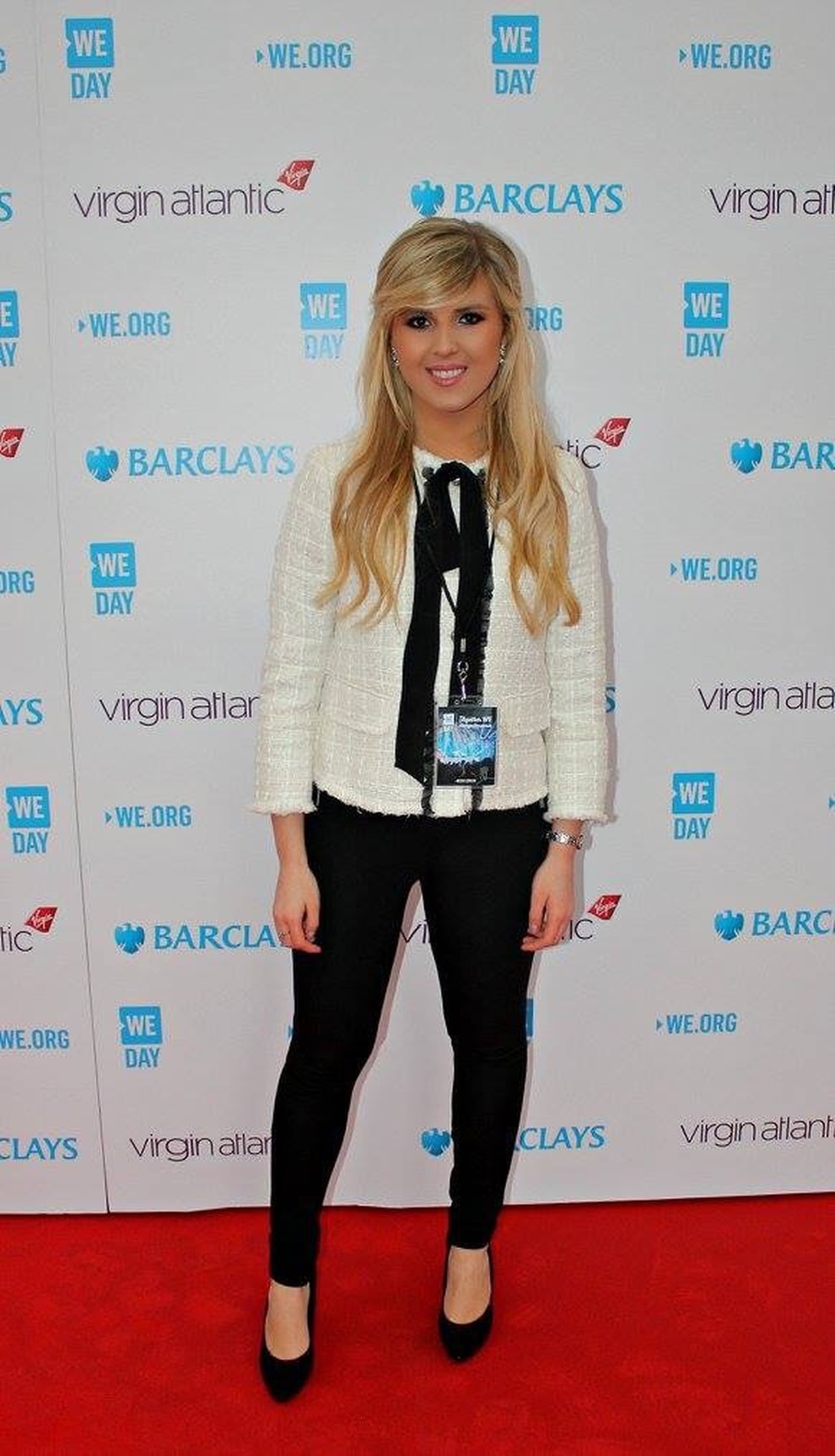 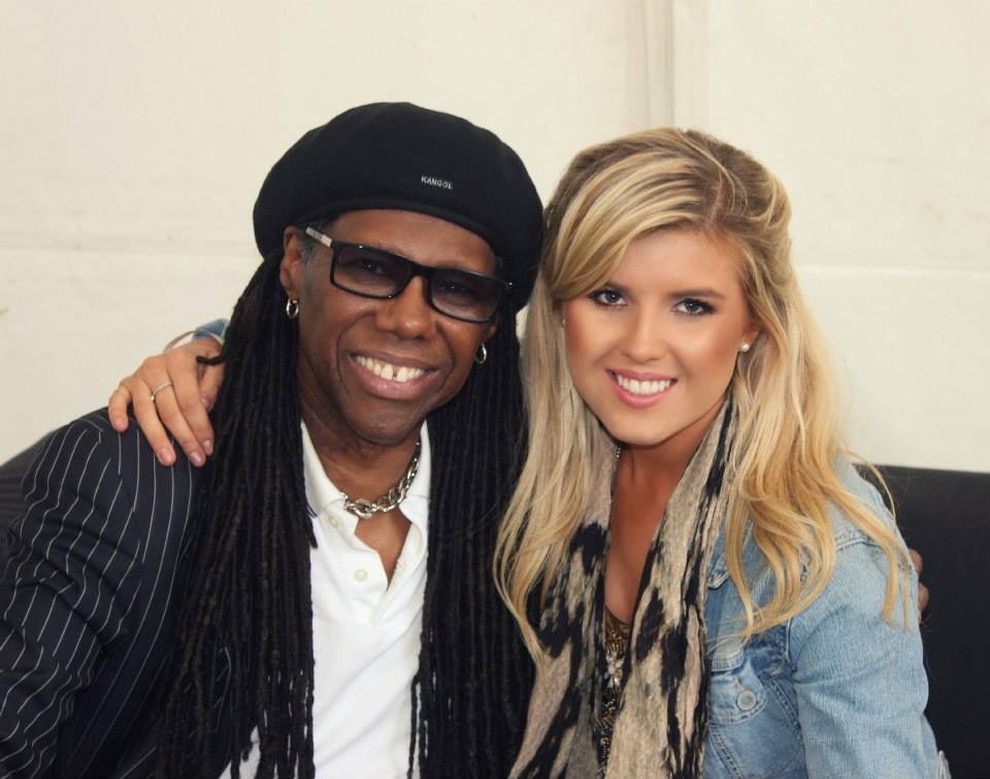 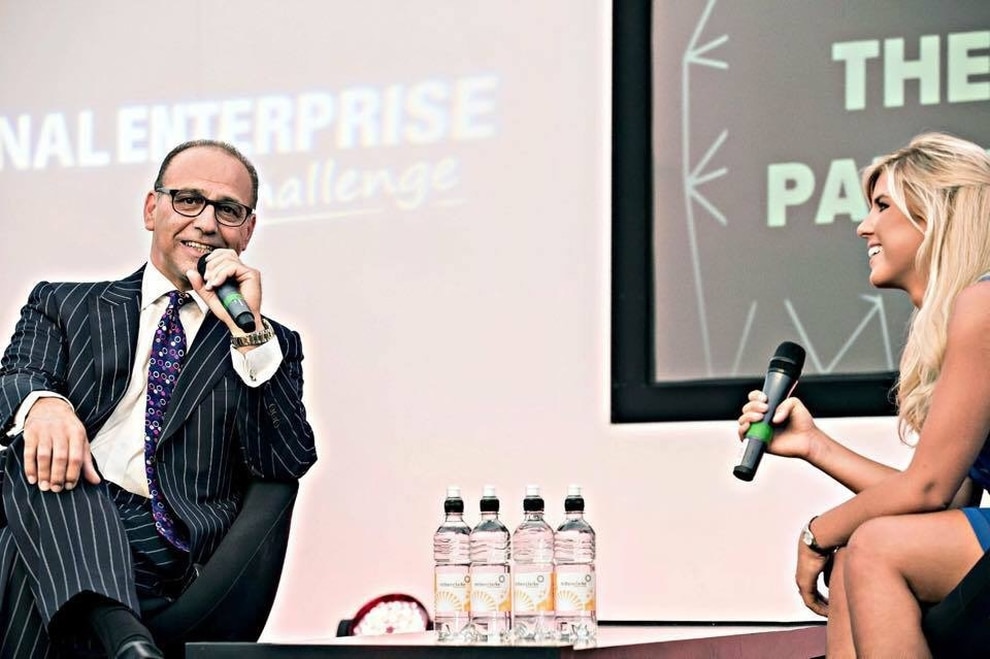 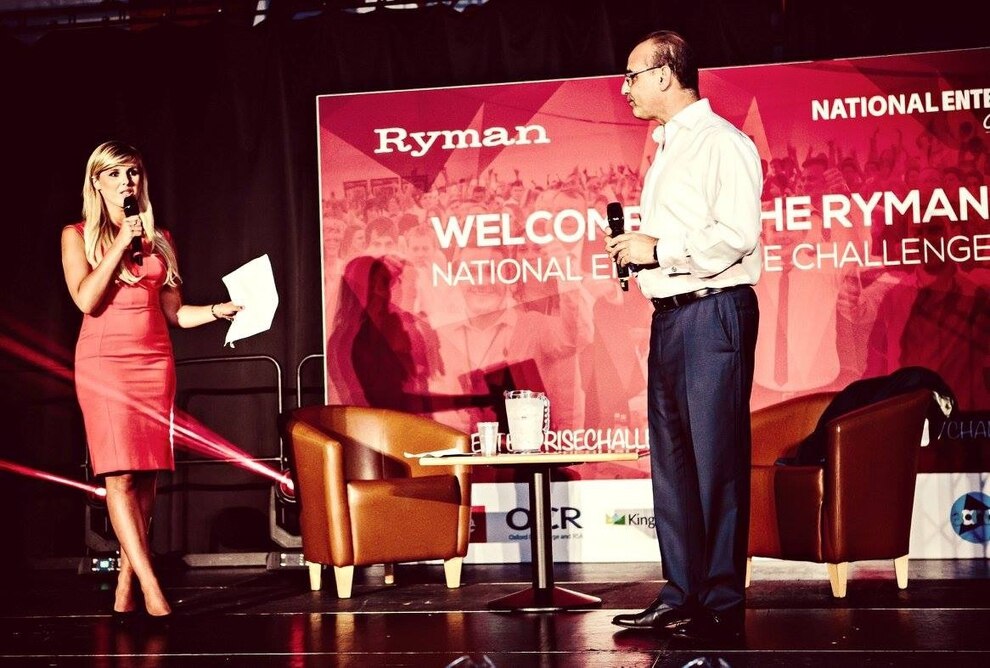 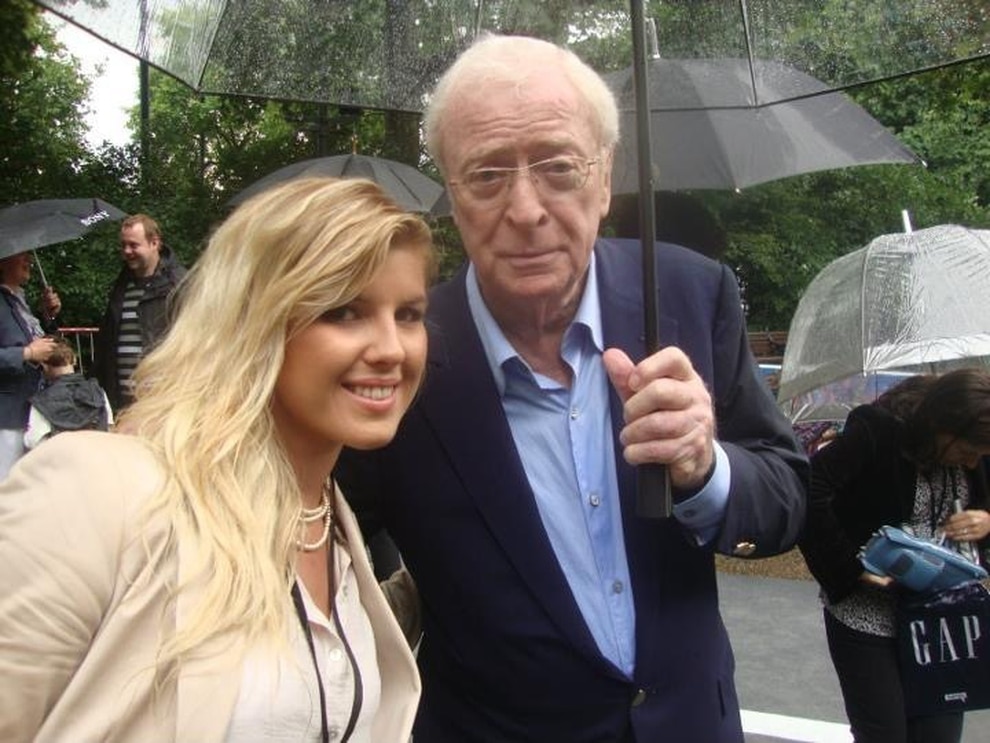 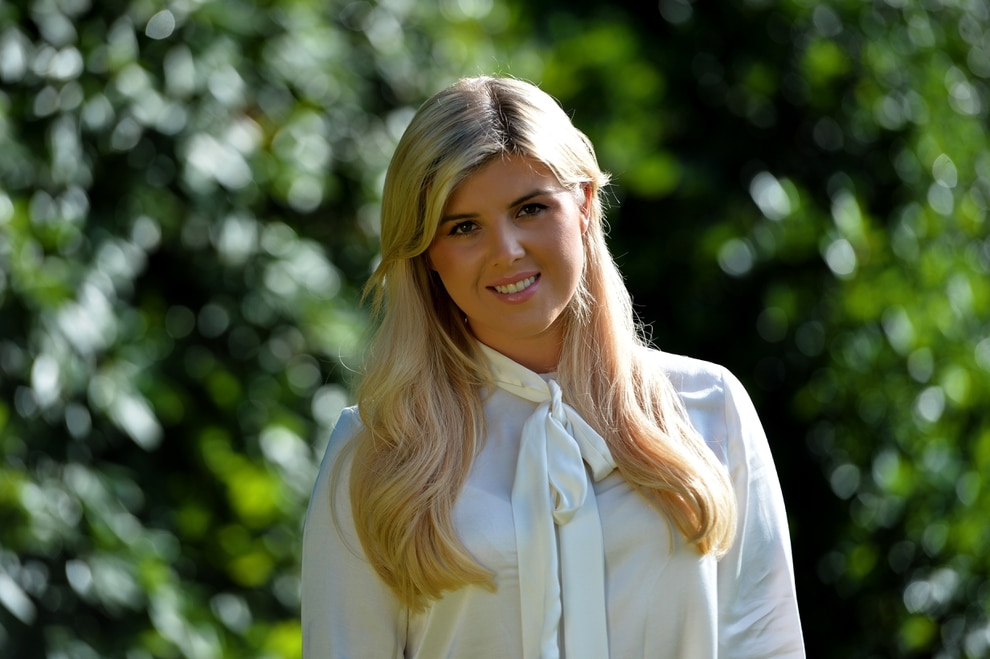 It saw her presenting at more than 300 red carpet events interviewing everyone from George Clooney, Michael Caine and Julia Roberts to the Rolling Stones, Katy Perry and Sam Smith.

During the past four years, she has immersed herself in the world of real estate, securing a role at global giant CBRE.

After qualifying in London, the former Wolverhampton Grammar School pupil from Codsall, moved backed to the Midlands and is now based in the firm's Birmingham office.

Sara, who presents the annual Ryman National Enterprise Challenge with Theo Paphitis at Wembley Stadium, has worked within a variety of teams during her time at CBRE becoming an expert in valuations, agency, land and investment.

"Since coming into my job I'm being able to build relationships very quickly with clients and they've come back to me for repeat work. One day I'll be valuing a garden centre, the next day student accommodation. I'll be valuing property ranging from £5million to £50million," says Sara, who still does freelance presenting work alongside her day job.

She has been nominated in the valuation category at the annual Young Surveyor of the Year awards, which aim to celebrate young talented surveyors, trainees and apprentices, aged 35 and under.

Sara says she is delighted by the nomination after just a few years in the industry.

"It’s due to a combination of delivering work of a high standard to clients all across the UK which results in return business, but also going that extra mile, whether this is having an impact on the firm’s Junior Board, running the work experience programme or continuing presenting work with international business figures such as Theo Paphitis," she explains.

"It's a given that you do your job well, it's about what else you can bring to the plate," adds Sara.

After graduating from university, she began working for Sky as a producer but when one day a presenter failed to show for work, Sara was asked to stand in.

After launched her career in the media, she went on to carry out hundreds of red carpet interviews and a few favourites stick in her memory.

"George Clooney was the definition of charismatic. Michael Caine was a gentleman - it was raining and he even held his own umbrella which most stars don't do.

"Katy Perry was just the most bonkers interview I have ever done - she's just a bundle of energy. Johnny Depp was intense, I felt like he was staring into my soul. I think George Clooney was my highlight," says Sara, who also worked as a journalist for ITV News, covering stories from the Tunisia terror attacks.

She believes the skills she has honed during her presenting work have helped her to progress quickly in the real estate industry.

The winners of the Young Surveyor of the Year awards will be announced at a black-tie ceremony on November 28 at the five-star Royal Garden Hotel in Kensington, London, and the ceremony will be hosted by Scottish TV presenter and Invictus Games medallist, JJ Chalmers.

Sara says she plans to build on her nomination, which she hopes will help to encourage other women to seek a career in the property industry

"I hope to continue to be an ambassador for the industry and one day become one of the leading women in property in the West Midlands," she adds.

Friends reunion: What the stars have been up to