Heather Large: You’re only as old as you feel!

It was 20 years ago this summer that I attended my first music festival.

It is, admittedly, not a particularly interesting fact to anyone else but it’s one that immediately made me feel old as soon as it was pointed out to me.

Just days before receiving my GCSE results, I was standing in a field singing along to the likes of the Manic Street Preachers, Travis and Faithless in the ground of Weston Park.

It does feel like a lot has happened in my life – including attending many more music festivals – since then but two decades seemed an awful long time ago – more than half of my lifetime.

My friends and family are fully aware that I don’t like “big” birthdays – 25, 30 and 35 have also been faced with plenty of disgust and denial.

Thirty-five was particularly hard to take as it suddenly dawned on me that the countdown to 40 had officially begun. And, I had to tick the next box along for my age on forms. It seemed like one huge inevitable step closer to the dreaded 40 and I was not happy at all.

I stayed in denial until I turned 36 last year when I finally realised there was nothing I could do about it.

With that even bigger milestone birthday now on the horizon sooner than I would like, I’m coming to terms with getting older and for once this one isn’t filling me with dread.

Yes, hearing it was 20 years ago since I was at V99 shocked me at first, but when I think about what I’ve accomplished and experienced since then it’s doesn’t seem so bad.

Society is obsessed with age and the belief that it is always good to look young. I’ve always been lucky and been told I look much longer than I am.

Although sometimes this is a disadvantage in my work when people think I’m less experienced than I am as they assume I’m closer to the age of a university graduate than someone in their mid-30s.

But I continued to walk away with a big smile on my face when I was still getting ID-ed for wine well into my late 20s.

I wasn’t alone in my thoughts about milestone birthdays as a recent survey showed that more than half 30-somethings were worried about getting old.

They described themselves as mostly or somewhat optimistic about ageing, compared with 66 per cent of people 70 and older.

But the old adages goes that you’re only as old as you feel and there are plenty of ways to remain young at heart.

Spending time with family and friends, getting plenty of exercise and eating healthy food are all touted by experts.

But appreciating who you have become and enjoying the simple things in life are also important along with a positive mind. If you grow up dreading the the ageing process as if it’s the worse thing in the world, that’s exactly how it will feel. If you come to terms with it and carry on with life not letting it bother you, you should feel a lot better. It can give you more confidence and improve your mood

I believe we should also be grateful that we are fortunate to be growing old as it’s something that doesn’t happen for everyone.

Many will have their life cut short through tragedy. Those with terminal illnesses may long for extra time with their loved ones so we shouldn’t complain that we’ve this incredible gift that not everyone as the chance to receive.

It’s also an excellent opportunity to learn more and explore more of the world. There are so many things I want to do before I’m 40 so I’m going to get on with them.

Getting old is something we can’t do anything about, however much we try.

I’ve decided to embrace my 30s (while I still can).

With three and a half years of my 30s left, I’m going to enjoy them and not worry about what the future holds. No doubt when I’m in my 40s, I’ll laugh about feeling old in my 30s. 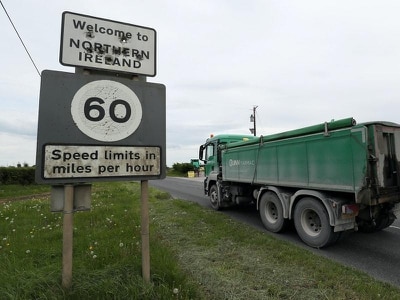 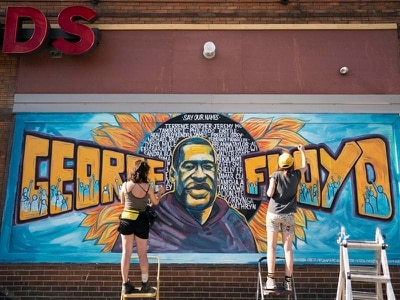