Stafford motorcycle show to be held in April

A motorcycle show will be held for the 40th time in Stafford next year. 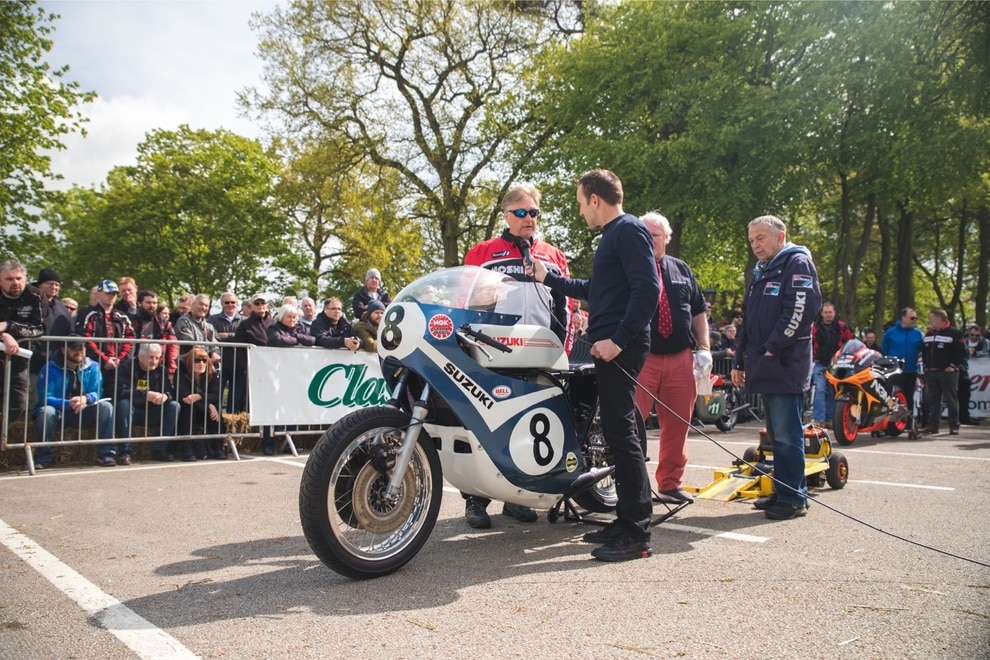 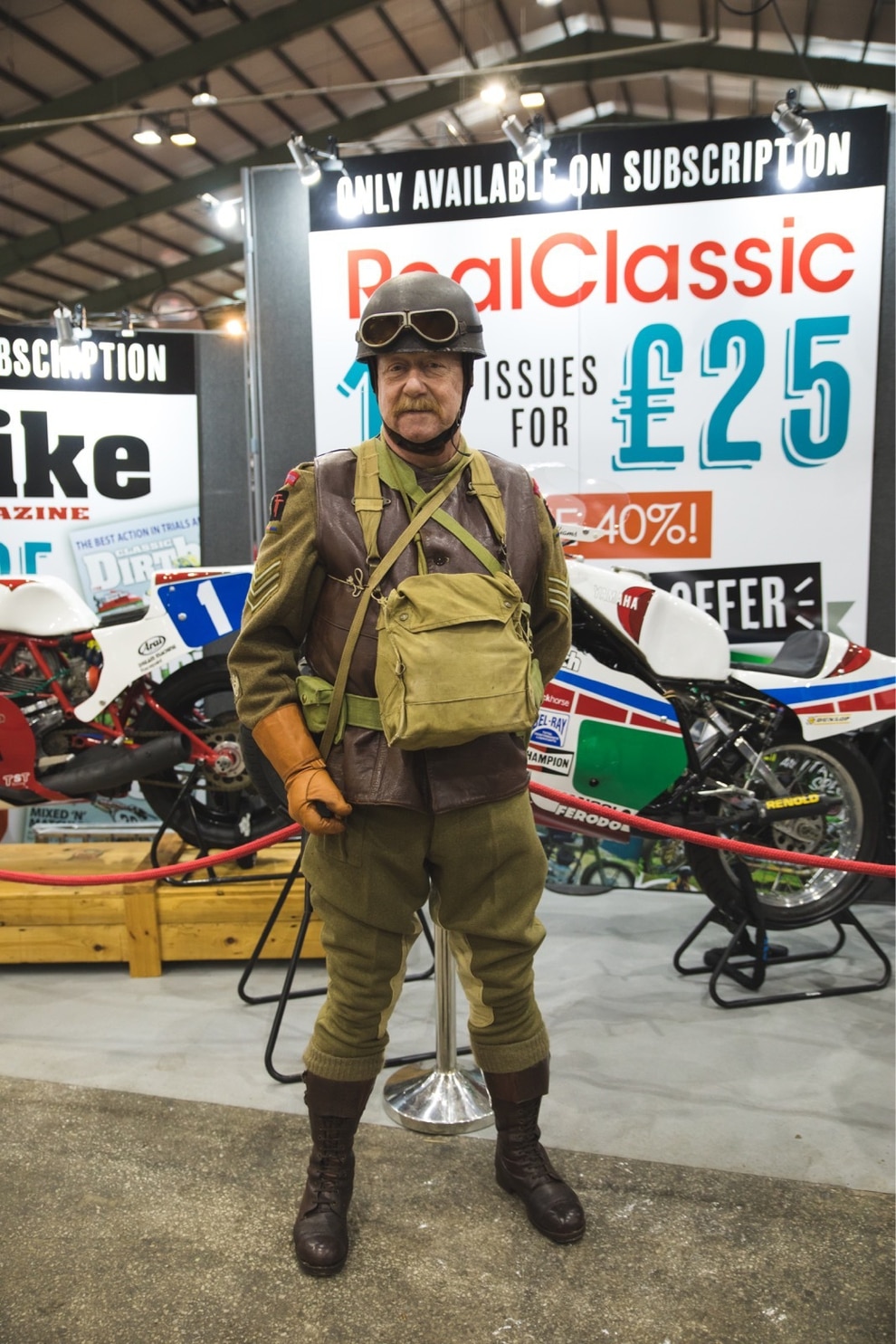 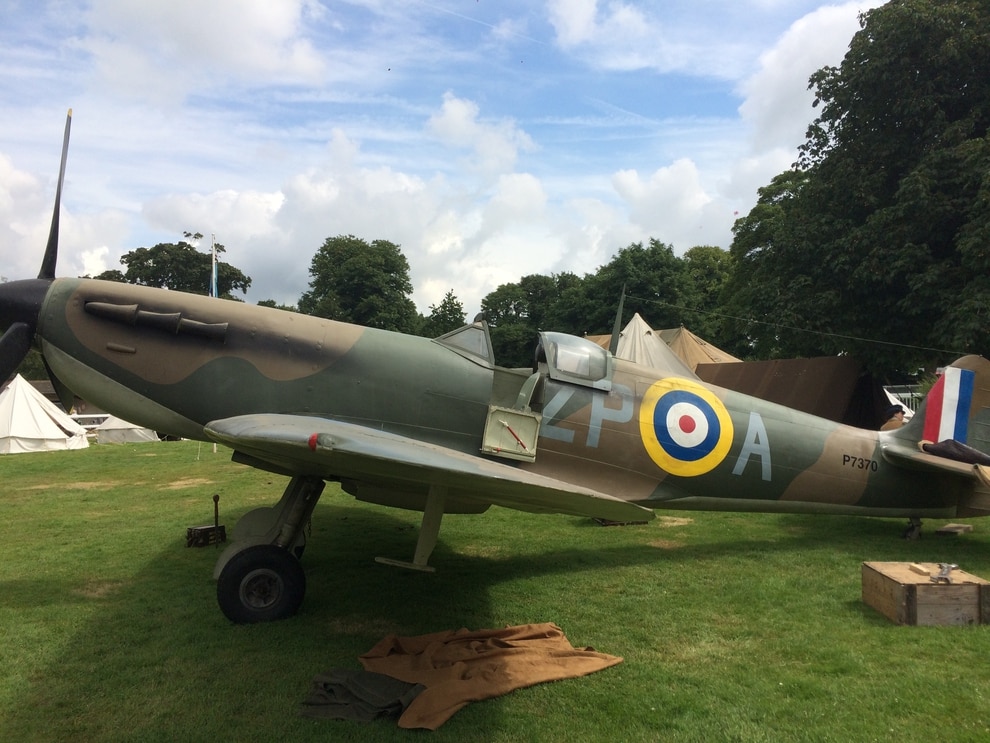 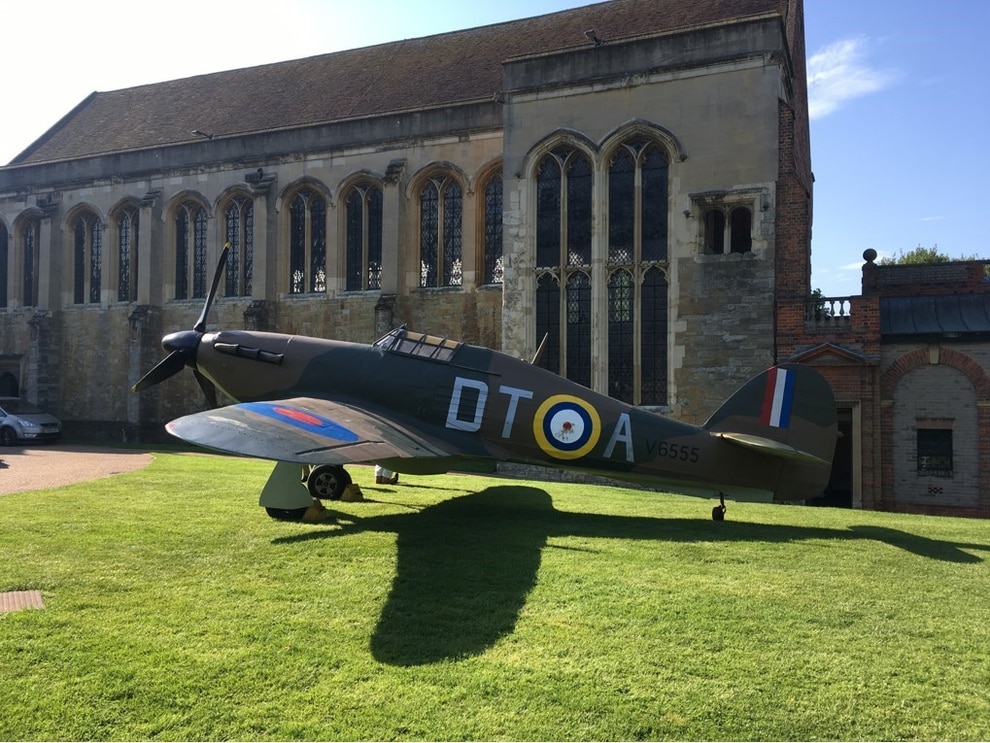 The Carole Nash International Classic MotorCycle Show was founded in 1980 and its 40th year will be celebrated on April 25 to 26 at Stafford County Showground.

The show's organiser is planning a one-off 1940s-themed event in recognition of the 75th anniversary of VE Day, which falls on the following weekend of the show.

Exhibition manager Nick Mowbray said: “Reaching a 40th anniversary for any event is no mean feat, and we are particularly proud that our Stafford MotorCycle Show still manages to reach out so far and wide at such a ripe age.

"Linking the show anniversary up with a respectful nod to VE Day is the right thing to do, and we are really looking forward to what we envisage will be a spectacular weekend for all involved.”

Highlights for the weekend include a 1940s-themed hall, with a Spitfire and Hurricane taking centre stage, surrounded by privately owned classic motorcycles and displays from owners’ clubs too.

Organisers have been in contact with the Battle of Britain Memorial Flight with the aim of securing a flypast from the Lancaster, Spitfire, Hurricane and Dakota with confirmation due in March 2020.

Classic motorcycle clubs are encouraged to theme their stand and make the most of the fancy dress element, with increased prize money up for grabs for the top three, courtesy of show sponsor, Carole Nash Insurance.

Showgoers and traders will also be in with a chance to win a cash prize for joining in the theme, with two £100 prizes to be won per day for the best-dressed visitors, and a £300 prize for the best trade stand too.

Outside, the Classic Racer GP paddock will undergo a facelift and transform into a Firing-up Area, with all manner of different machines and engines making noise over the two-day event.

Show organisers have teamed up with Historic Aero Engines – a group of enthusiasts who restore and display historic aero engines on a non-profit basis to encourage public interest in iconic aero engineering. The team will be bringing a Rolls-Royce Merlin engine and an Armstrong Siddeley Cheetah engine to showcase and start up in front of the crowds.

The show will still be sticking to its roots as a classic bike show, with thousands of classic motorcycles to see, an indoor and outdoor autojumble and more than 900 traders in attendance.

Advance tickets are on sale now, with a 20 per cent saving on the gate price via classicmagazines.co.uk/stafford

Kevin Whately talks history, Morse and TV success ahead of Our Finest Hour in Birmingham