Am dram star of the week is Liam Hewitt, who's playing The Artful Dodger in Starstruck Theatre Company’s production of Oliver! in Sedgley

Our star this week is 13-year-old Liam Hewitt, a pupil at Summerhill School in Kingswinford. He’s all set to play the role of Jack Dawkins, better known as The Artful Dodger, in Starstruck Theatre Company’s production of Oliver! at the Mill Theatre in Sedgley from May 22-25, 2019. 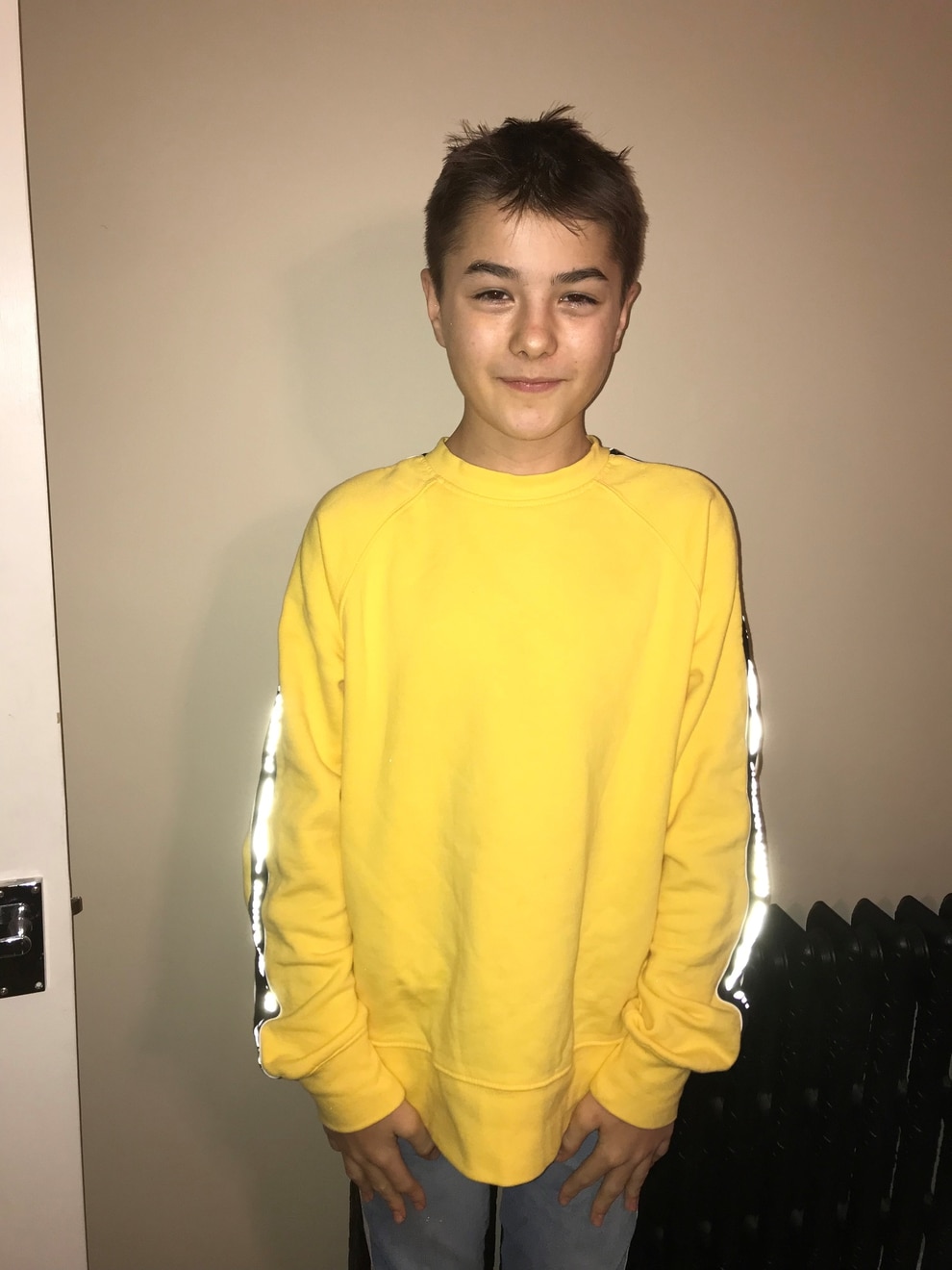 Am dram star of the week is Liam Hewitt 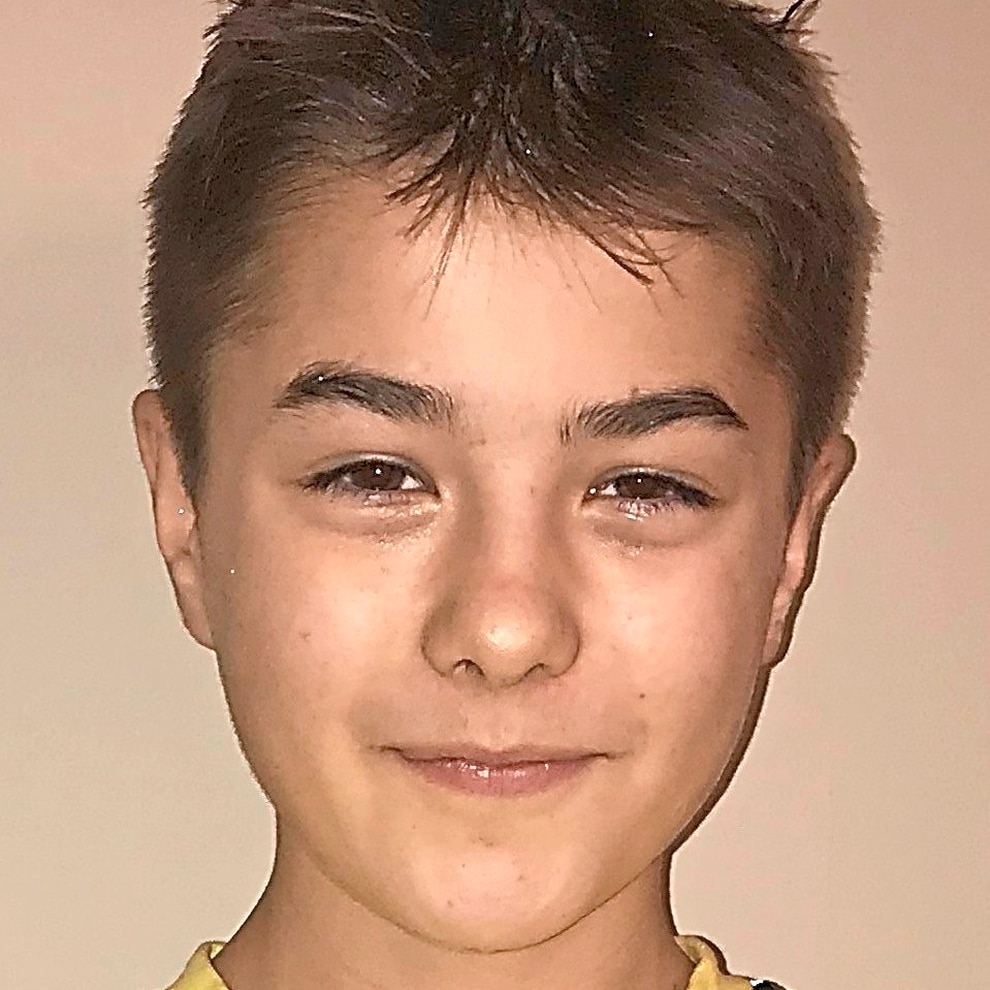 Am dram star of the week is Liam Hewitt

Although Liam is a young performer, he has already appeared on the West End, having completed no less than 78 performances in School of Rock.

“Being on a West End stage was the best feeling in my life and I worked so hard to get the role,” he says.

“I love performing because I am able to inspire so many young people to tell their mums and dads that they want to be that boy or girl on stage and they want to try out for that show.”

His role as The Artful Dodger is one that Liam has longed to play. “Dodger is such a contrast to other parts I’ve played so that makes his character very special. He is a young boy who leads a gang of criminals and he is quite clever and sneaky. Much like myself, he is also very cheeky, but he knows how to treat a lady!” Liam laughs.

I ask Liam how he builds a character.

“For most of my roles, I will go by my knowledge of the character but I also like to make it my own. No one will ever be ‘the Dodger’ but they will have an interpretation of him.”

“I start with the basics just so that I can get a feel for who the character is. Obviously Dodger’s facial expressions, posture and accent make up who he is, so every note I am given in rehearsal, I write down because it really adds detail.”

Although The Artful Dodger is an iconic role, Liam does has a favourite that he has played to date.

“It is Billy, the Stylish in School of Rock,” he says. “He is so sassy, funny and fabulous and he will always be so close to my heart.”

He adds: “My dream role has to be Damian in Mean Girls, or Arthur Kipps in The Woman in Black. Quite contrasting characters.

“The roles as completely different, but that is why they appeal to me so much,” says Liam.

I wonder if Liam intends to carry on performing and make it a career.

“There is no way I would give up performing because I love it so much,” he says. “I’m really going to try hard to be a professional actor – now that I’ve started, I won’t ever stop.”

What confidence and positivity from such a young performer. All the best Liam!