A gambler from Stourbridge who was so good he was banned by numerous casinos has now created and patented the first-ever microchip for books. 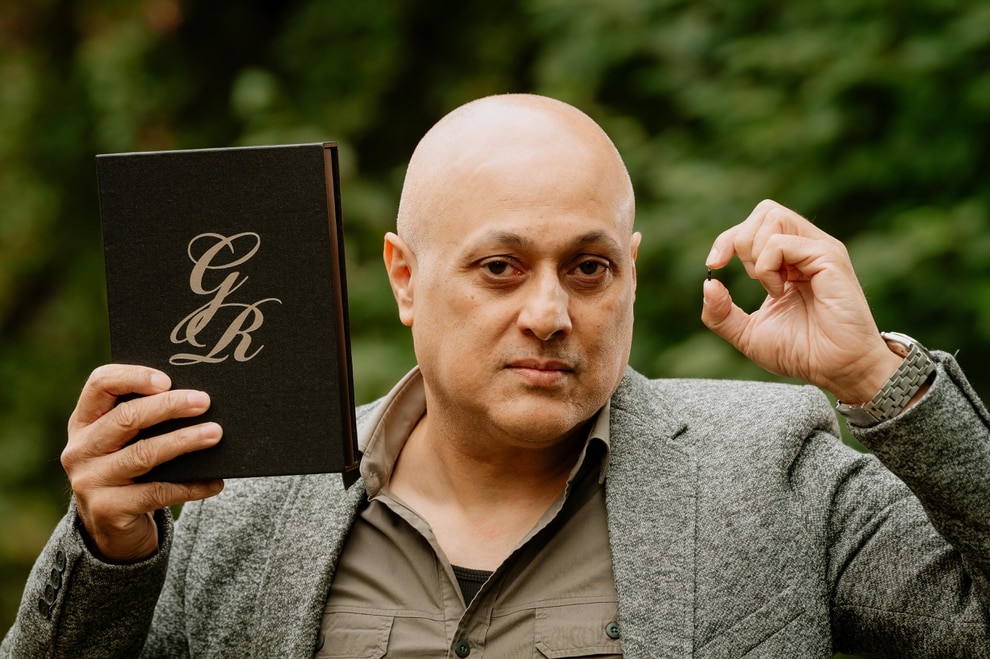 Balvinder Sambhi, from Stourbridge, has created and patented the first ever microchip for books 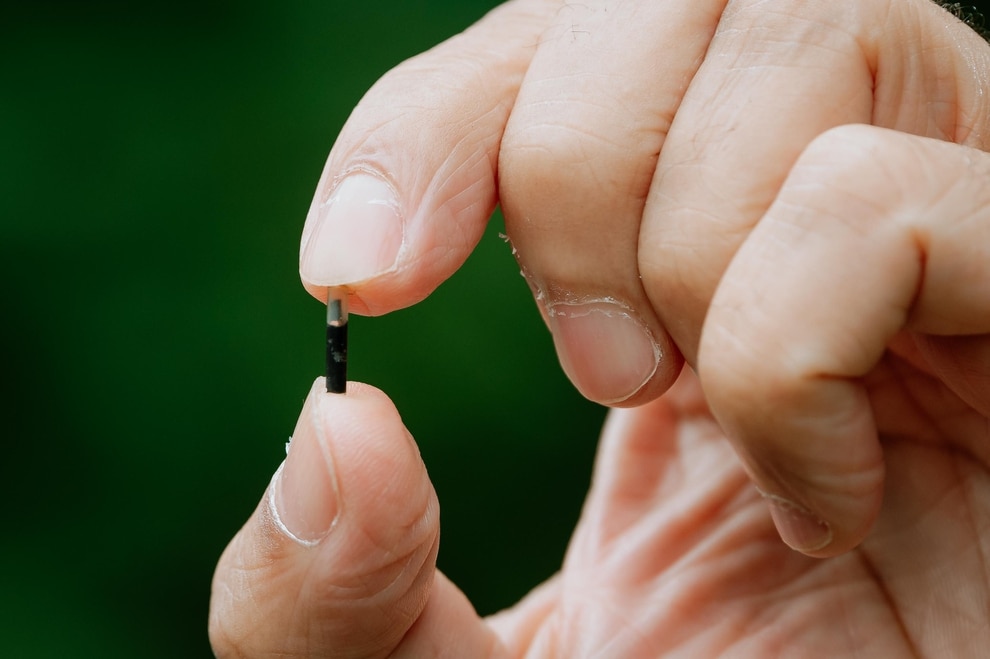 Balvinder Sambhi, 49, rose to fame after being banished from 98 per cent of the country’s casinos due to his winning record.

Mr Sambhi used a different method in each casino and was approached by a Chinese technology entrepreneur to create a book about the various methods he used.

He said: “After my various casino bans, I was approached last year to commission a final book on my banned roulette systems that I deployed in each casino group.

"Now for the first time in history a microchipped book can be traced back to an owner without any other form of ownership proof.

"Now by scanning any microchipped book in seconds with this new patent pending book invention the owner can be traced backed to the persons book by this RFID microchip which is embedded in any book."

The chip works in the same way that a microchip would work for a pet.

Mr Sambhi added: "I have filed and registered a patent grant application for this new microchipped book invention for the UK at the IPO office online and will be filing further patent applications for the rest of the world in due course.

"The five books are very special and the only ones in the world."

Mr Sambhi is commencing talks with book publishers to license the new patent pending invention for commercial worldwide use of RFID chipping in book publishing in the near future.

Sedgley | Less than an hour ago

In Pictures: 80th anniversary of Battle of Britain marked in small ceremony