Youngsters are being urged to get involved in the Black Country Festival – by painting stones as part of the celebrations.

Photos of the stones painted in a Black Country theme can then be shared on social media using the hashtag #BCfestivalonline.

Councillor David Stanley, the Mayor of Dudley, said: "We are hoping that young people in the borough will get involved in the Black Country Festival celebrations.

"One way they can do that is by painting a stone with a Black Country theme and sharing it online using the hashtag. They could for instance paint the Black Country flag on it, or their favourite part of the area."

A number of events which normally run throughout July as part of the Black Country Festival had had to be cancelled due to the coronavirus pandemic. Instead, using the hashtag #BCfestivalonline, a series of videos and images will be shared online via Dudley Council’s social media channels to mark the special month.

Borough residents are being urged to get involved but to do so safely by putting up flags, sharing photos and telling us why they are proud to live in the Black Country.

As part of the festival, the mayor is also asking the borough’s creative public to produce the picture or photograph that best captures the spirit of the Black Country. The winning entry will be framed and will hang in pride of place in the Mayor’s parlour later this year. There is no criteria for entries but they must be submitted and available for display in the Council House.

The mayor’s parlour is used for civic occasions, welcoming high-profile visitors to the borough, as well as community groups and charities. Hundreds of people will be able to view the winning picture.

People are being asked to submit their entries on social media via #BCFestivalOnline and the mayor will choose the winning design to hang in the parlour. Entries can also be emailed to capa.events@dudley.gov.uk by August 14. 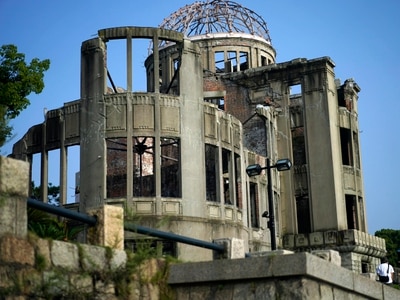