Four Arctic foxes have made their home at Dudley Zoo – with keepers naming them after characters from the Peaky Blinders. It is the first time Dudley Zoo has had Arctic foxes in at least three decades. 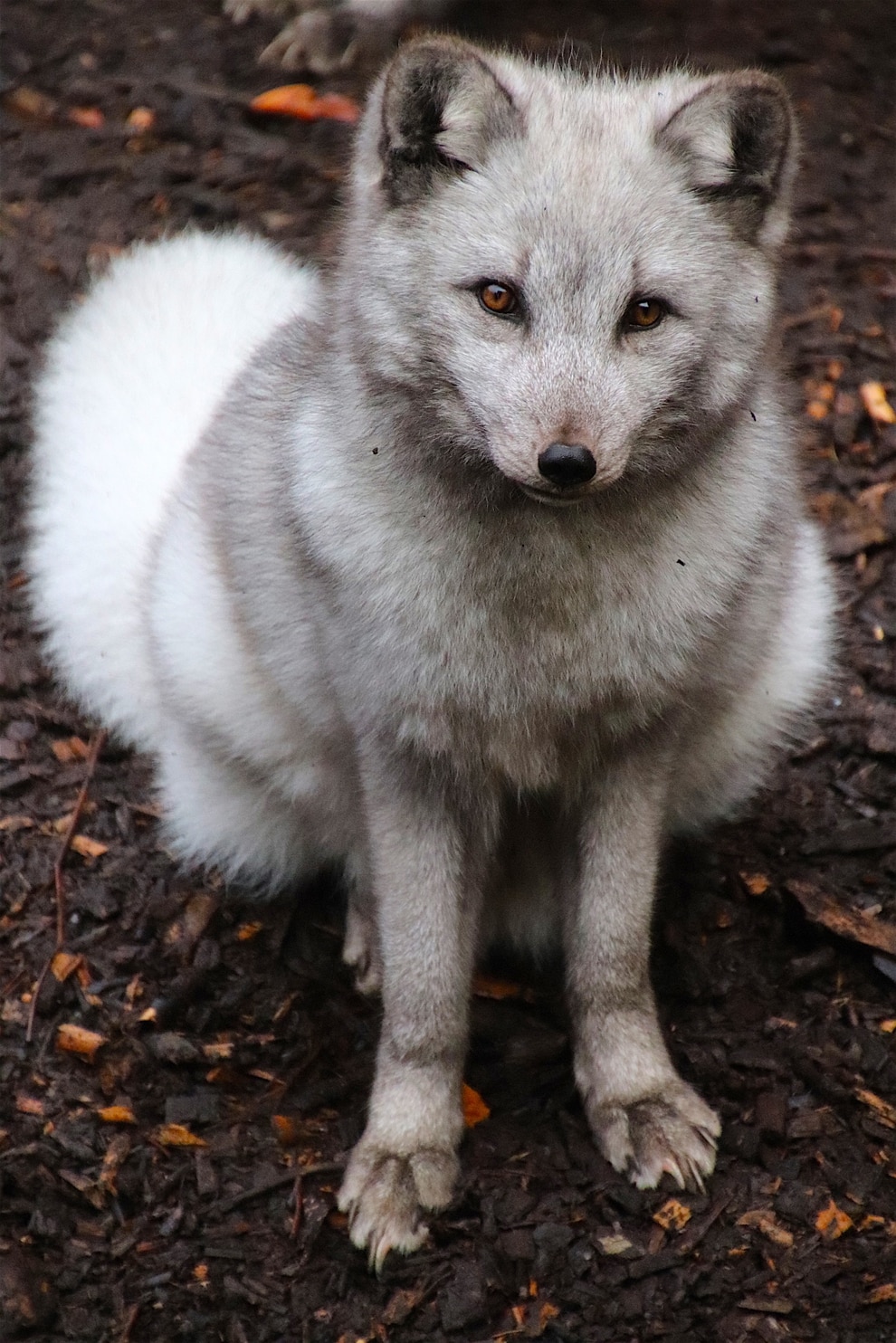 Tommy, Arthur, John and Finn have been settling into their new home at Dudley Zoo 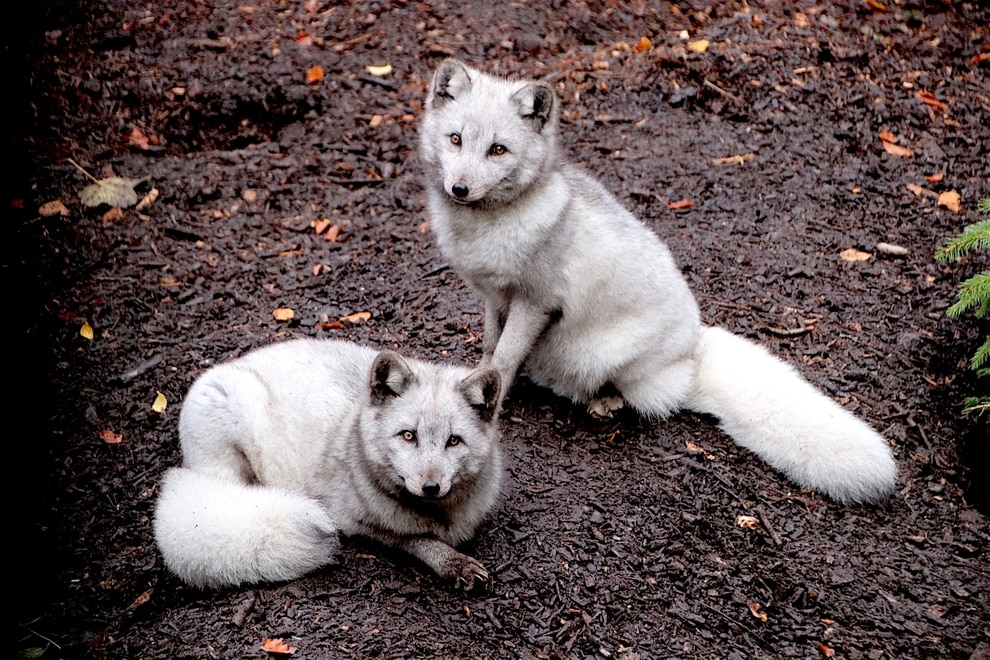 The four Arctic foxes have been named after characters from BBC's Peaky Blinders – Tommy, Arthur, John and Finn

The five-month old brothers arrived at the attraction from Highland Wildlife Park, in Scotland, last week.

It is the first time Dudley Zoo has had Arctic foxes in at least three decades.

And as they make their home in the Black Country, keepers have named the brothers after some of the region's most popular fictional characters – from BBC's award-winning show Peaky Blinders, which is filmed down the road at the Black Country Museum.

The foxes have been named Tommy, Arthur, John and Finn Shelby.

They have quickly settled into their new home at Dudley, exploring every corner of their enclosure, keepers say.

“They seem to have lovely temperaments and it was great to see them exploring both the outdoor and indoor areas of their new enclosure and chasing each other across the climbing frame and through the tunnels.

"We are sure they are quickly going to become a firm favourite with our visitors.”

Arctic foxes are adapted to live in their native Arctic tundra habitat, as their thick fur is a brilliant white against the snowy backdrop – and then turns grey when the snow melts. It acts as an insulation which helps them cope with the extreme temperatures.

Although listed as least concern by the IUCN red list, Arctic foxes are one of the most vulnerable animals to global warming as they rely on the frozen sea to survive the winter as they look for food. Warmer climates also bring the red fox to their arrests, who are out-competing their smaller cousins for food.

Ghislaine Maxwell to appear in court on bail application