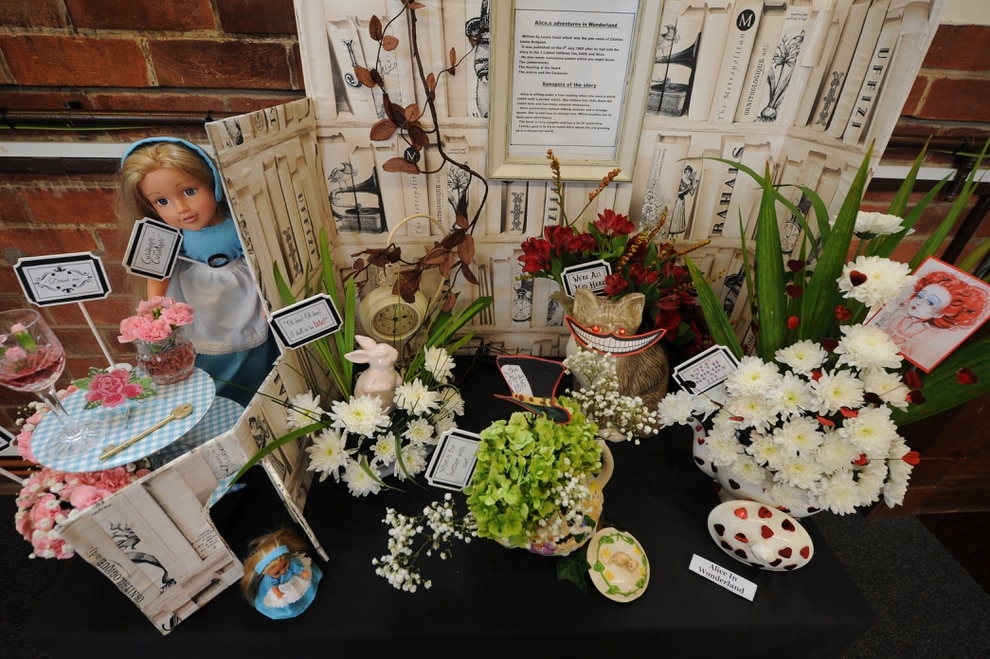 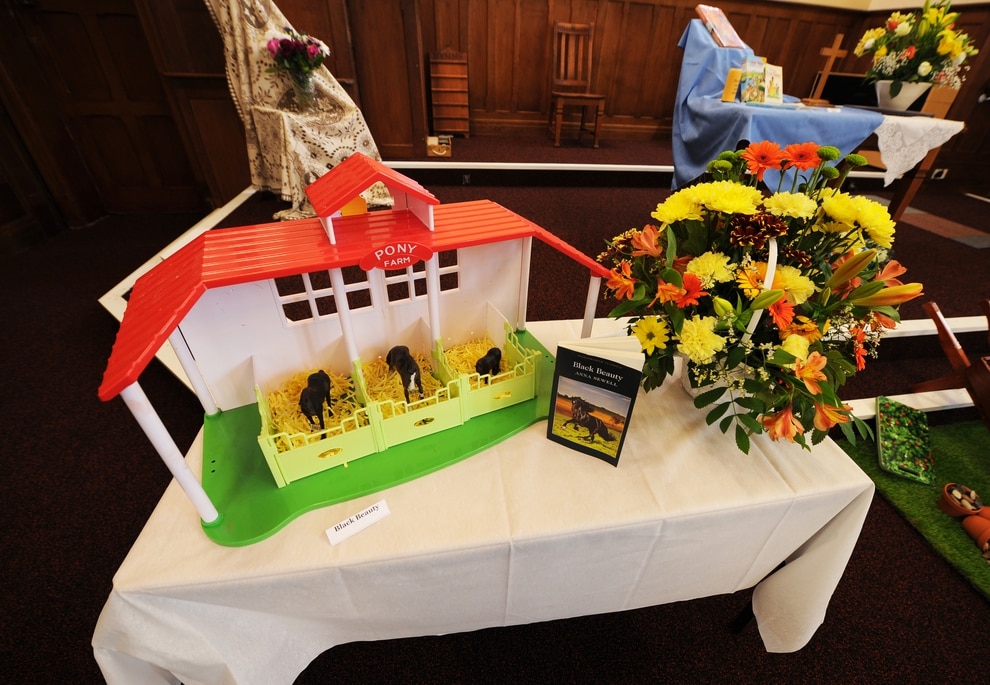 Hurst Green Methodist Church, in Halesowen, held their annual event on Saturday with the theme of children's books.

The chosen charity this year was Motor Neurone Disease, after organiser Val Withers' son Andy passed away in May aged 54 years old from motor neurone disease.

Mrs Withers said: "We hold a flower show at the church every year. Each year it is in support of a charity and this year we chose the Motor Neurone Disease Association because I lost my son Andy in May to motor neurone disease.

"It was very important for me to raise money for the charity. The charity really supported Andy. They are not a big charity and they were really wonderful – if they could not help us they put us in touch with people who could.

"The flower show went really well. It was something for the community to come together and see the floral displays. So far we have raised £330 for the charity through the flower show."

Up to 14 displays featured this year's theme of children's books, including Black Beauty, Beauty and the Beast, The Very Hungry Caterpillar and The Tiger Who Came To Tea.