A pub has won a prestigious award six months after opening following a major refurbishment.

The Anvil in Shifnal has been named Pub of the Season for Telford and East Shropshire by the Campaign for Real Ale (CAMRA).

The pub was set to be turned into residential housing before Black Country Ales purchased the premises on Aston Road in 2018.

Having been closed for more than a year, a £100,000 refurbishment lasting two-and-a-half months rendered it ready to reopen under new owners, husband and wife duo Tom and Eloise Sutton.

"We're all very proud to have been named Pub of the Season, especially as the award is coming from such a well known organisation that runs competitions nationwide," said Tom.

"To qualify for the award the pub has to be open for at least six months, and we were named winners after six months so it was literally at the first time of asking.

"We weren't really expecting to win as we just received a phone call telling us the good news."

The pub scooped the award with its three permanent beers from the micro-brewery Black Country Ales; BFG, Pig on the Wall and Fireside – along with seven hand-pulls for a changing selection of guest beers and real ciders from all over the country.

"The pub has had about 300 different ales in the last six months," added Tom.

"I think it's this combined with the fact our Black Country Ales are rare in this region that set us apart from the rest.

"The brewery have been incredibly supportive so it's been a good team effort that has made this happen."

Tom added that CAMRA's Good Beer Guide was the pub's next aim.

He said: "You have to have been open for at least 12 months to make it into the Good Beer Guide, so once we reach that milestone that will definitely be our next goal." 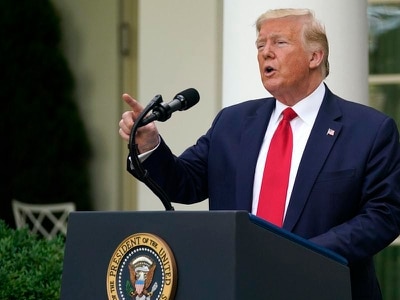