Eating out with a baby can be a difficult experience from time to time. 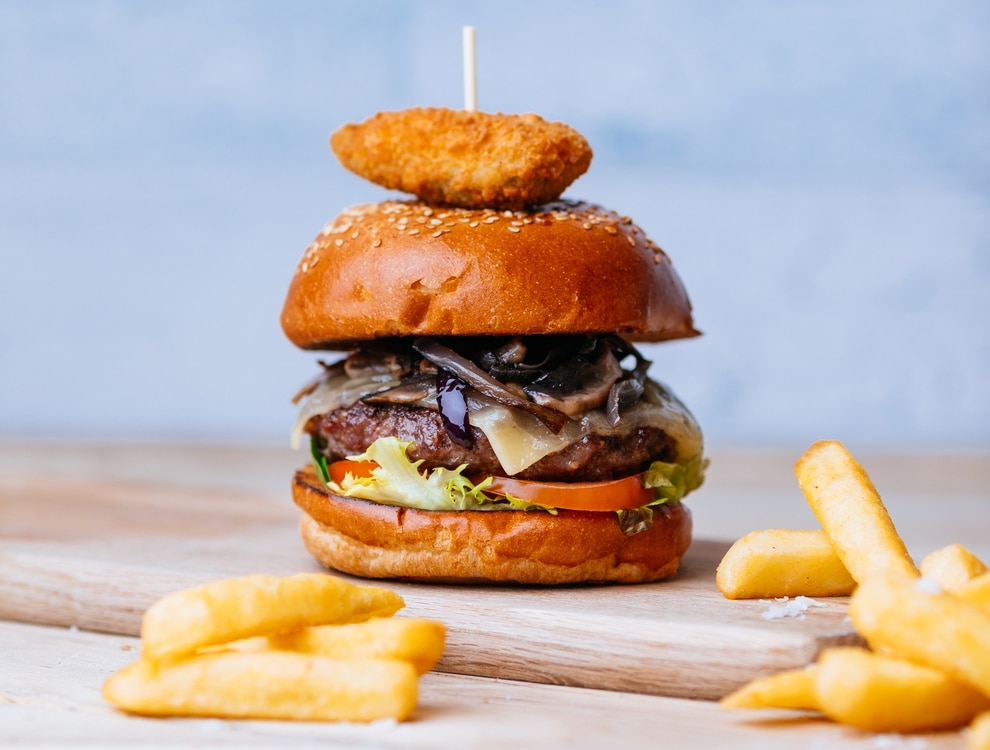 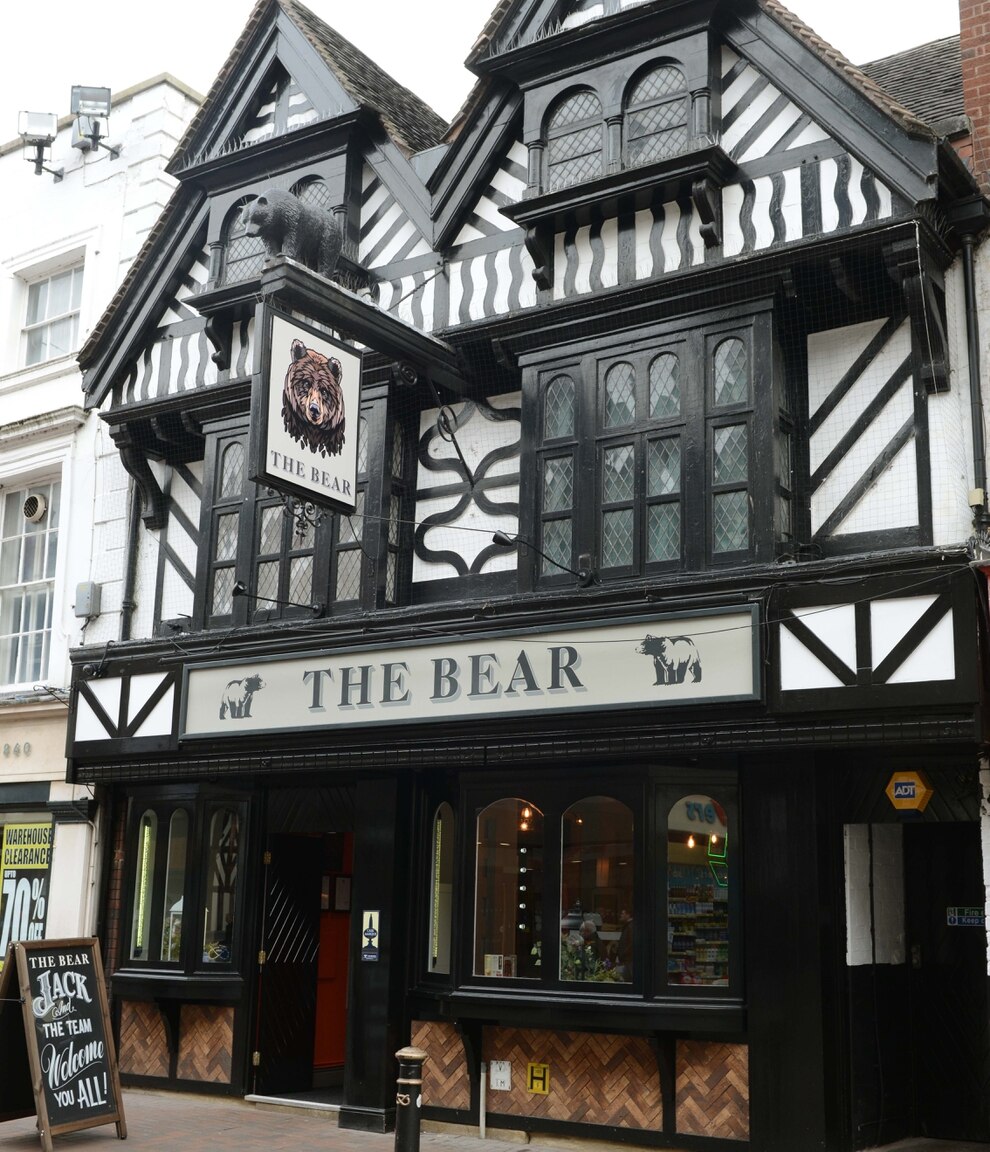 The Bear in Stafford’s Greengate Street 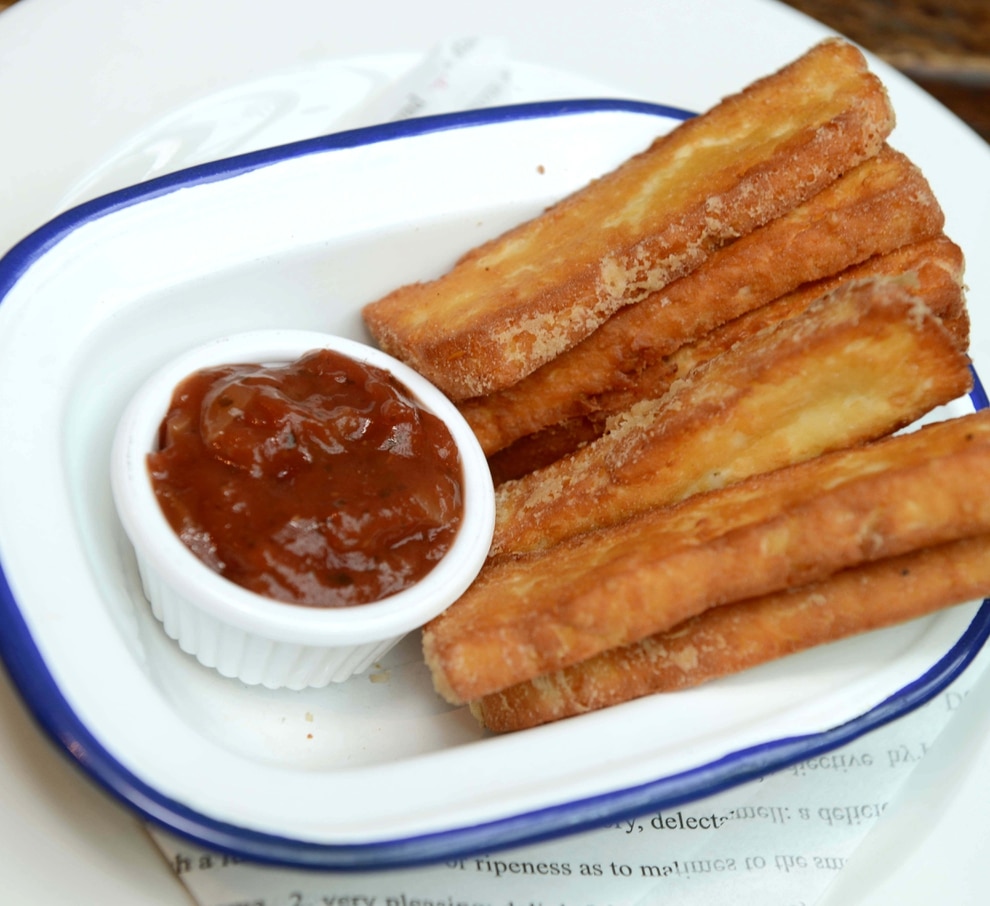 The starters were a high point 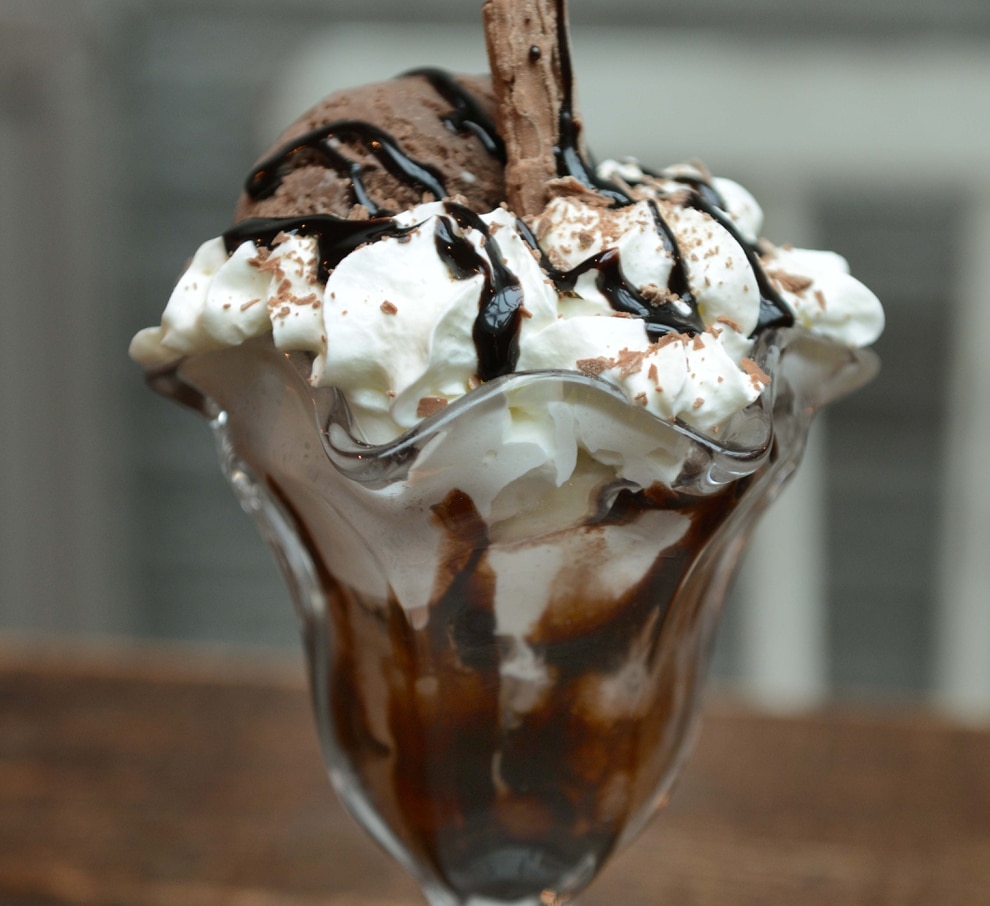 Sweet treats were on the menu too

First of all, some places don’t quite have the seating that makes it a smooth experience. Babies can’t perch on side-less chairs. And restaurant high chairs don’t quite cut it when the little blighter can almost wriggle himself out of a leg hole with a couple of squirms because the cavernous thing is too big for him.

This also makes eating almost impossible. Turn-taking comes to the fore, or one of you will have to opt for a meal that can easily be munched with one hand while the other comforts a little’un who wants to get closer to the lights on the wall.

And there is the company. Some people just aren’t too pleased when a baby is present making a little bit of noise. It doesn’t even have to be screeching. Sometimes their playful murmurs are enough to grab the attention – and grumpy stares – of your fellow diners.

So it is great to find somewhere where none of the above is an issue and you can relax…well, as much as you can relax with an adventurous eight-month-old wanting to join the party.

We were out doing some shopping in Stafford on a mid-week day off and ended up pretty peckish and yearning for a brief rest.

Stafford is such a charming little town. It’s full of quaint side streets and independent retailers who have a lot to offer both local foodies and visiting tourists.

Stood proudly on the main shopping thoroughfare – Greengate Street – is The Bear, tempting people in with their cute little grizzly growling down at the passing people below from up on its perch above the sign.

It’s got a modern feel mixed in with its flourishes of heritage. Its beautiful Tudor frontage harks back to the 17th century and surely holds many a tale of drunken escapades witnessed throughout its history.

Once inside, there are old touches too like the large circular well with a glass cover and a giant polar bear sitting inside waving up to people off to the bar to refill glasses.

But largely, the décor has a much more modern feel. The seating, quirky signs on the wall, large screens flashing up offers and extensive serving slab have more of an upbeat bar feel. It screams of being the type of place that focuses on wholesome food in the day and getting the young professionals in at night to drink and enjoy the latest smash hits.

On this visit there were only a few couples in attendance and the atmosphere was calm and relaxed. And harking back to earlier worries, the middle-aged couple that said hello as they settled in nearby and flashed broad grins at the little’un really did make us feel welcome in Stafford.

And the quiet flow of customers probably suited the bar staff too, as we discovered when it was time to order. The pub’s delivery lorry had not arrived yesterday, or today, and they were unsure if it would make it tomorrow. As a result, the list they pulled out of missing items was almost as large as the menu itself.

Luckily for us, only one or two items we wanted had run out so our meal wasn’t altered too much. Also, the staff were very apologetic for their situation and the chef came out of the kitchen to offer alternate suggestions alongside the woman who took our order. It added to that welcoming feel. They’d never seen us before, yet we were treated like regulars and friends – the sign of a good pub.

On top of this, they offer deals on various days to help the most stretched of wallets. Monday provides 2-4-1 burgers. On Meaty Tuesdays it’s a steak and burger with a free drink. You can get three grazer dishes and a bottle of wine for £15 on Un-wine-d Wednesdays. And for the truly gluttonous among you there are Free XL Thursdays where you can go XL for free on any burger, ie, add a second patty.

I wanted to have the crispy BBQ chicken strips coated in a sticky barbecue sauce to start, but these were one of the few items we craved missing from the stockpiles. Not to worry, the chef was going to use some of the buttermilk chicken instead.

These were cooked to perfection with the batter providing just the right amount of crunch around the succulent chicken. The barbecue sauce provided the tang it had promised, and with not too much on the plate – but not too little either – there were no worries about not having enough room for the main.

My girlfriend had the halloumi fries – chunky pieces of halloumi lightly coated in seasoned flour, deep fried until golden and served with a tomato salsa dip. She loved these. Well, we both did as we shared the starters between us in the end. The coating was delicious and gave a different texture to the cheesy goodness inside. It wasn’t what you would normally get from a halloumi dish and was all the better for it.

For the record, our son crunched on some of his blackcurrant wafers that kept him quiet, propped up between us as the three of us munched away contently.

It was time for our main meals and we both decided to have a burger – although it was Thursday when we were there we weren’t brave enough to double up and be that gluttonous.

My other half selected the Route 66 option – a classic beef burger topped with crispy fried onions, sautéed mushrooms and Monterey Jack cheese. All their burgers are served in a toasted sesame seed bun with slices of tomato and mixed leaves, crowned with a jalapeño pepper and served with a side of chips and homemade coleslaw, unless otherwise stated.

She enjoyed the ‘meaty’ size of the patty and thought it was cooked well – juicy to the extreme. The onions were ‘really crispy and flavoursome’ and the sesame bun wasn’t too heavy.

On my side of the table was The Brunch Stacker consisting of a gammon and parsley burger stacked with grilled sausage, a fried free-range egg and tomato ketchup, not forgetting the side of baked beans and those chips again.

This was a different experience and made a lovely alternative to your standard beef or chicken affair. The egg and gammon made as lovely a combination as ever and the breakfast meats mixed with the parsley seasoning added flavour.

Again, the portions aren’t too cumbersome. So shopping can be continued afterwards without any bloated and over-full discomfort.

But we went straight for the desserts of course. I had the apple pie, served warm, and which would normally come with thick custard. But as it had run out I had it with a dollop of smooth ice cream.

This was a little disappointing, truth be told. It felt a bit supermarket-bought with its undercooked pastry and cheap-feeling filling. It didn’t stand up to the well-cooked feel of previous courses and could have been skipped.

Unfortunately, she too found hers ‘not very indulgent’. The vanilla ice cream was ‘proper vanilla’ unlike some places’ cheap offerings which was ‘really nice’, but the rest of it failed to really excite her taste buds.

By now the third member of the party was getting restless, bless him, so we had to finish up, pay and vacate at haste.

But there was still time for one last warm exchange with the staff who wished us well for our day and proved that this is one venue that extends a huge bear hug for anyone who wishes to pass away some time in its warm and comfortable interior.

Aldridge | Last updated: Less than an hour ago

Aldridge | Last updated: Less than an hour ago