WIN: Tickets to The 1975 in Birmingham

Pop sensations The 1975 are set to perform in Birmingham later this month - and we're giving one lucky reader the chance to win a pair of tickets to the show.

The tour coincides with the release of the quartet's fourth studio album, Notes on a Conditional Form, set to be released on February 21.

The album follows 2018 release A Brief Inquiry into Online Relationships that became the group's third number one album in the UK.

Formed in 2002 and fronted by Matthew Healy, the son of actors Tim Healy Denise Welch, the group has released hits such as Somebody Else, Robbers, Love It If We Made It, UGH!, TOOTIMETOOTIMETOOTIME, Chocolate, Girls and more.

The Cheshire four-piece has received a number of accolades, including a BBC Music Award, three Brit Awards and an Ivor Novello Award as well as Grammy and Mercury Prize nominations.

Teaming up with the venue, Express & Star Entertainment is offering readers the chance to win a pair of tickets to The 1975 at Arena Birmingham on Tuesday, February 25, 2020

See below for details.

The winner of this competition will be entitled to one pair of tickets to The 1975 at Arena Birmingham on Tuesday, February 25, 2020

Entrants must be aged 16 or over and UK resident only.

The first correct entry selected at random after the closing date will receive the tickets.

Winners will be notified by email and/or phone.

There are no cash alternatives and prizes are non-transferable.

Employees (or their immediate relatives) of the MNA group of companies/prize promoter may NOT enter.

The editor’s decision is final. Winners must be prepared to take part in any relevant publicity. 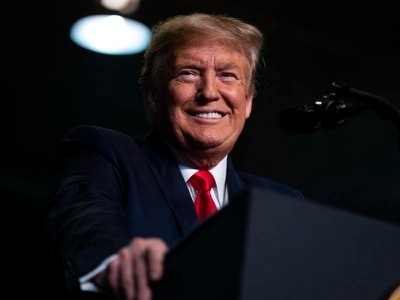