Birmingham Hippodrome has cancelled its Christmas pantomime – as bosses today announced that theatre shows will be postponed until at least February 2021.

The city theatre was due to show this year's panto Goldilocks and the Three Bears, and an annual performance of The Nutcracker.

However, senior staff have said it is not "financially viable" to host productions on stage while social distancing is still in place.

The blow comes after Wolverhampton Grand Theatre also confirmed its Christmas pantomime of Cinderella would be put off until 2021.

"We have spoken at length with both Qdos Entertainment and Birmingham Royal Ballet, exploring various scenarios for this year’s pantomime, Goldilocks and the Three Bears, and the annual performances of The Nutcracker. However, it is still not financially viable to host full scale productions on our stage while social distancing remains in place.

"We are delighted to confirm that both Jason Donovan and Matt Slack will still be joining the cast of Goldilocks and the Three Bears for its rescheduled dates over Christmas in 2021.

"The Birmingham Hippodrome sales team will be contacting all ticket holders for both pantomime and The Nutcracker, along with other affected productions over the coming days.

"Whilst we continue to be unable to reopen our main auditorium for live performances, we are actively exploring other innovative and creative ways in which we can engage with our audiences and the people of the West Midlands during this time."

Michael Harrison, managing director of Qdos Pantomimes, added: "The Birmingham Hippodrome pantomime is the UK’s biggest regional panto and postponing the show has been a difficult decision for us all.

"Having personally directed the show for the last 10 years I can’t imagine not being in Birmingham this Christmas. With Jason Donovan and Matt Slack both confirmed for the show’s new dates we will now be spending the next year working on a truly spectacular return to the Hippodrome stage in 2021."

"We want to assure our audiences that Birmingham Royal Ballet is working hard to secure an alternative venue for The Nutcracker in Birmingham this Christmas. We look forward to announcing our next shows at Birmingham Hippodrome." 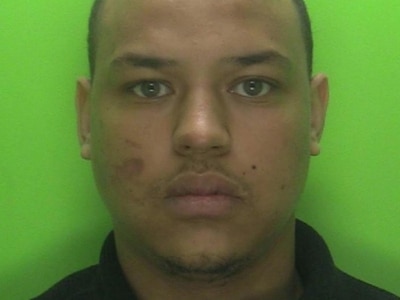