It was one of those live music moments that unites a crowd and gets them flailing as one crazed, uncontrollable mass. 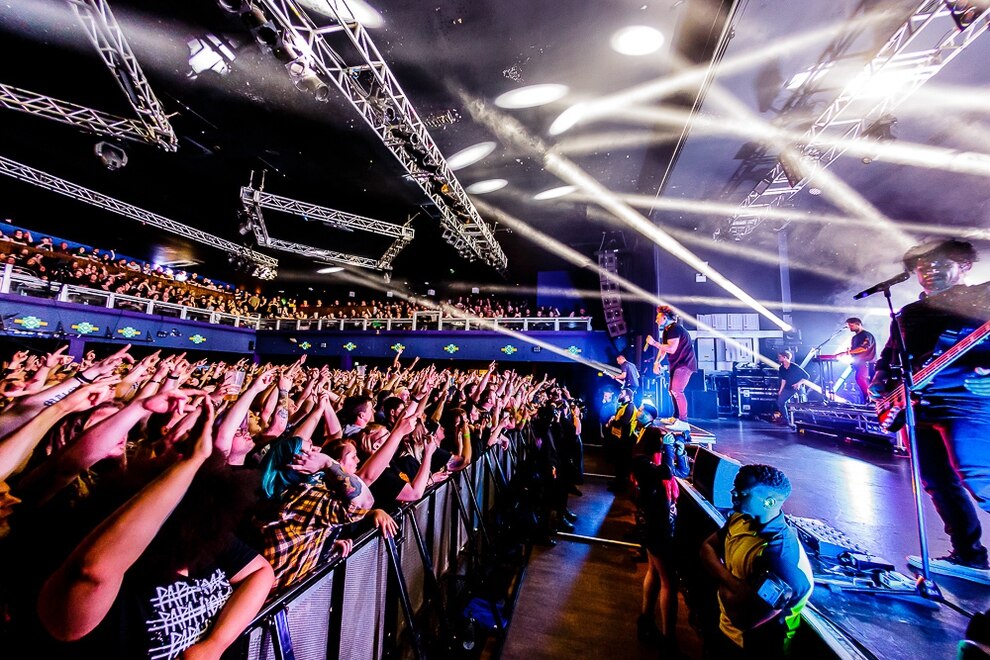 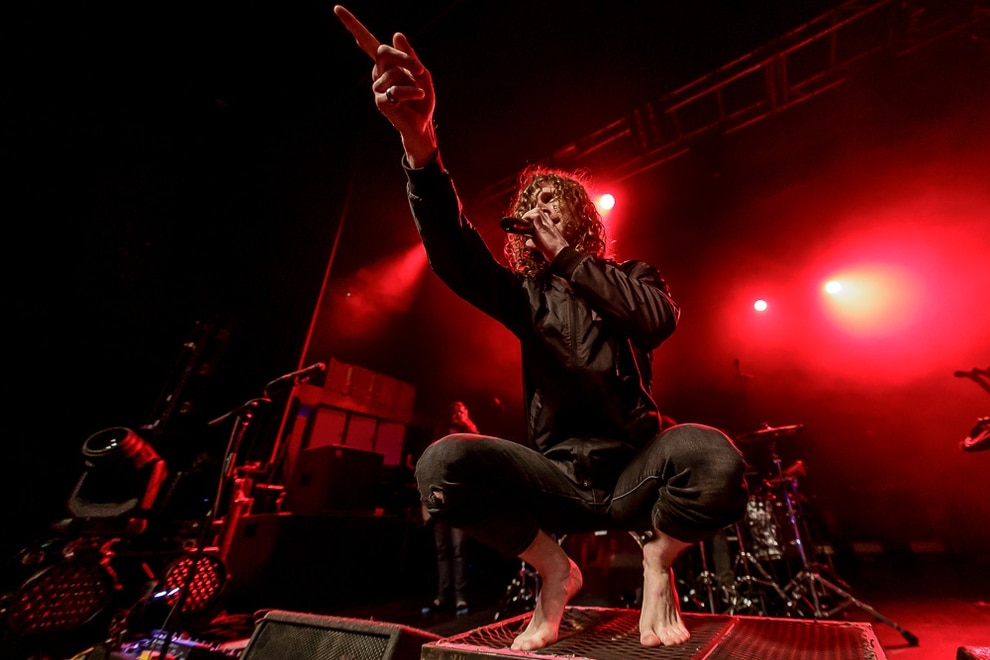 Nothing More were in support Photo: Chris Bowley 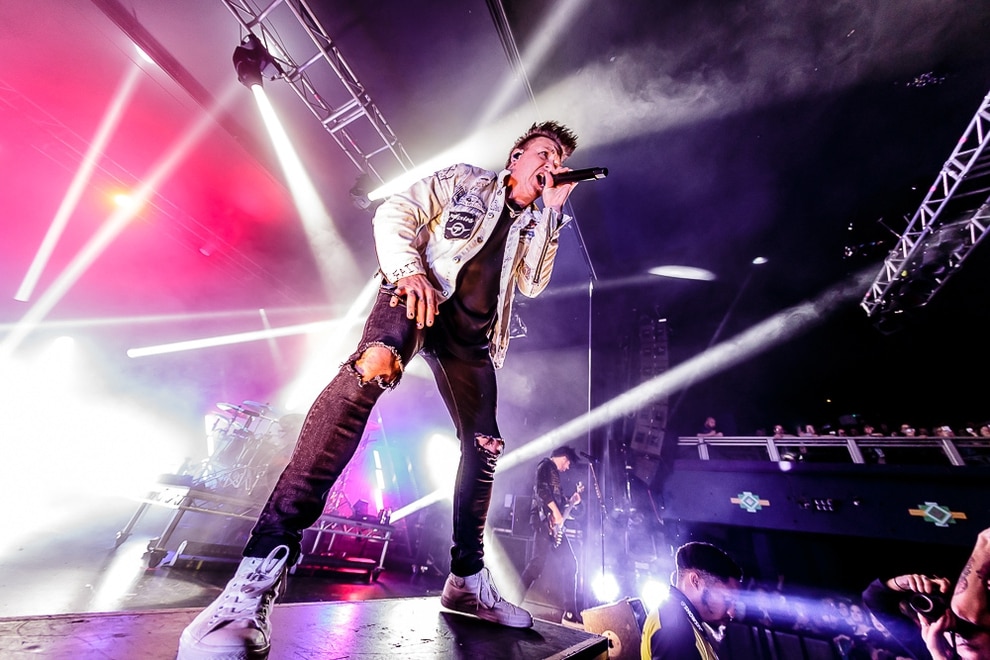 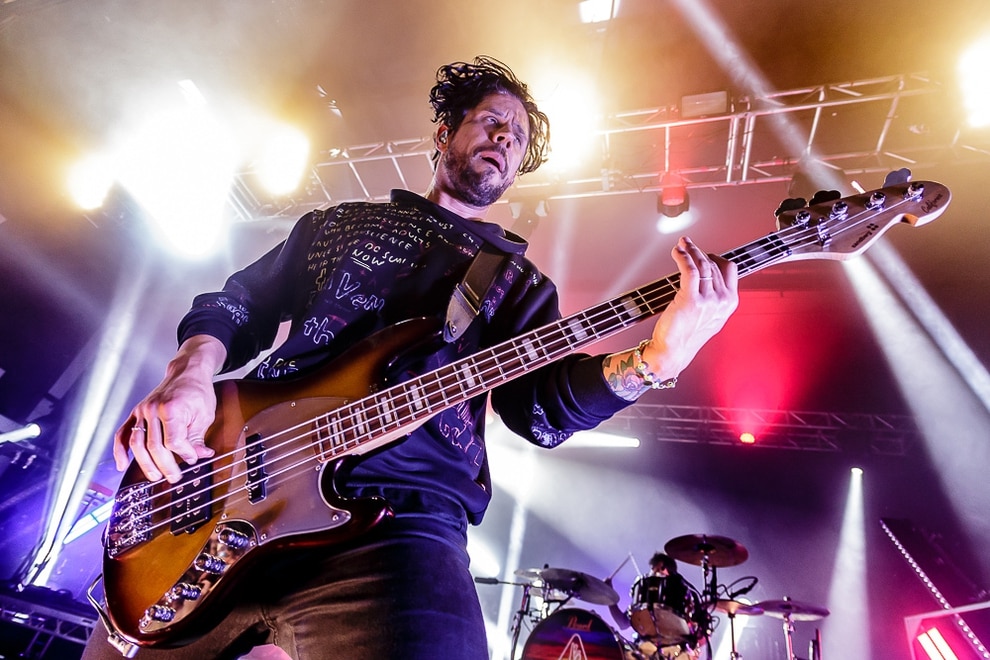 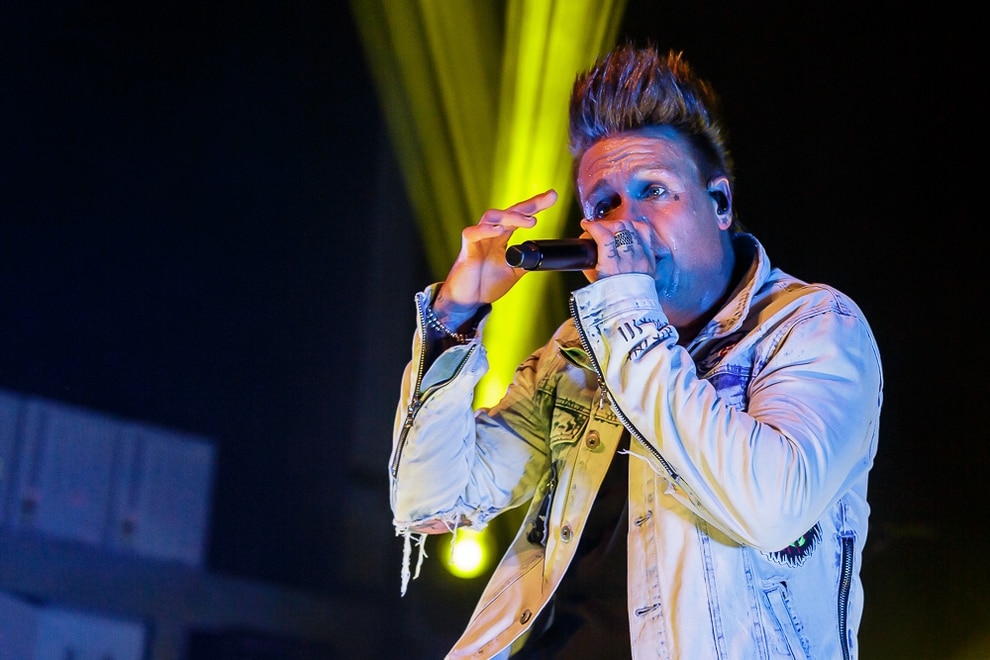 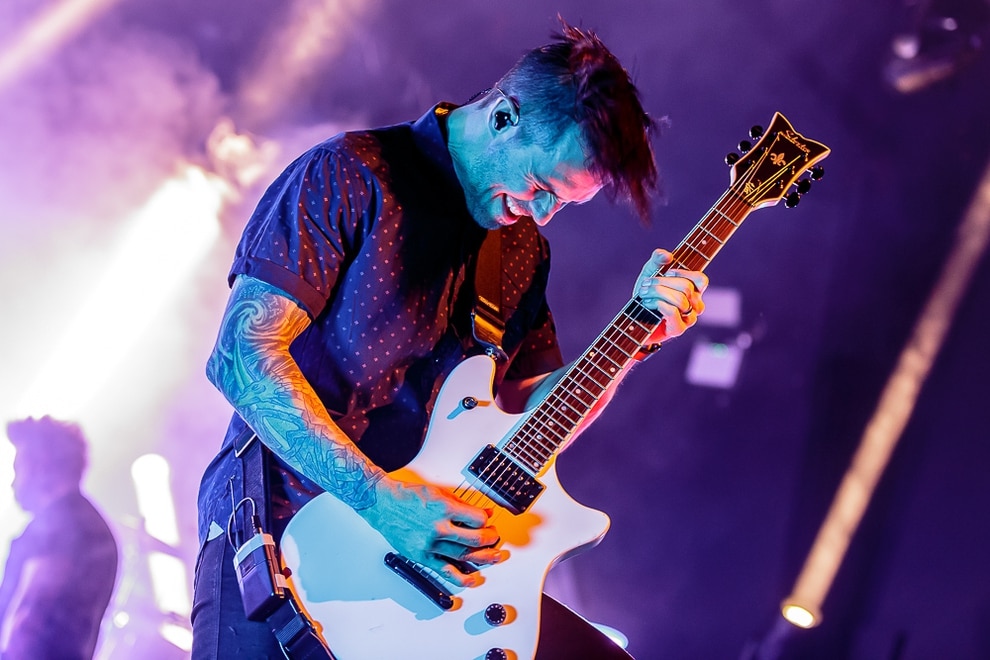 Papa Roach had disappeared to prepare their encore. The room was black. Then suddenly, hazy red lights lit up the entire auditorium as frontman Jacoby Shaddix screamed: "This one's for Keith Flint."

The launched into a savagely guitar-fuelled cover of The Prodigy's Firestarter in tribute to the late iconic vocalist, and the O2 Academy in Birmingham went off.

It had been a crowd-fuelled night from the beginning. Despite some strange sound mixing, they had lapped up everything the Californians had thrown their way.

After Nothing More had supported, The nu metallers started with rock clubnight favourite Last Resort, but this is where the mixing played havoc. For the first section of the set it was like all the guitars had been turned down. What is a deliciously angry guitar riff sounded numb and quiet behind the bass and Shaddix's vocals. It was a theme for the first part that only lifted once the clocks had struck 9pm like a strange musical watershed.

It made for an odd sound. Between Angels And Insects, another angtsy fist in the face of life from 2000 album Infest, also sounded a little limp and dumbed down.

The sound seemed to favour their more radio-friendly material such as Help and Elevate, which sounded like real party anthems with their raised melodies.

We were lucky enough to catch P.O.D. and Alien Ant Farm recently at the O2 Institute which saw two other alt. heroes from this era play out. While the former have aged magnificently, the latter...well.

Shaddix was on the same wavelength as P.O.D.. He's been doing this for 26 years now but he bounded around and orchestrated his choir in front of him like it was their first major tour. It's infectious. You can't help but warm to him, particularly when he's opening up about his trying times and shouting out to fans he'd met beforehand, thanking one from the bottom of his heart who was attending their 51st Papa Roach show.

Post-watershed, Take Me and ...To Be Loved took advantage of the growling, increased guitars and two separate, spontaneous crowd eruptions at the end of the latter song and Scars showed how well they thought Roach were doing. That and the repeated chants of "Pa-pa Roach".

They chose to end the night with Born For Greatness. It was a slight anti-climax given its slower nature off the back of the raw energy of the encore built up by that Firestarter cover and Infest.

It created one hell of a sing-along though, so it was clear Shaddix and his gang of Roaches were already preaching to the converted.

The heat and warmth given off by Shaddix are what we'll take home with us. His care for the crowdsurfers and demanding one bleeding fan be handed a towel go beyond the role of your average frontman.