Campsites are getting ready to reopen as lockdown rules are finally relaxed – meaning people can spend what's left of the summer months taking a much-needed rural break.

One of the campsites getting ready to open its gates again on Saturday, July 4 – all being well – is Hopleys Family Camping in Bewdley.

Owner Justin Hopley, age 52, said he was excited to get back to "the new normal" and open up to visitors once again.

He runs the campsite while his 23-year-old son Leo Hopley runs The Rustic Pizza eatery onsite.

Justin, who has run Hopleys for 14 years, said: "We'll be opening with smaller numbers first, about half – so maybe 50-odd tents. We'd normally have double that. We'll also be making sure the toilets and caravan block is kept much cleaner."

The campsite has been closed since March, and Justin admitted it hadn't been easy.

"We were helped with various loans and grants," he said. "We had a few people who stayed with us too, they were renovating their house so they had to. We had a special rate for them.

"We had to furlough a few people too but also keep up the maintenance with grass cutting and keeping the place tidy.

"We set up a takeaway business at The Rustic Pizza too around April. That's been going really well. I think we realised if we don't do something, we will never open.

"The weather has been good as well, which is a bit annoying while we've been closed. But it'll be good to open again."

Attractions | Less than an hour ago

Summer picnics: Our top picks in the Midlands and Shropshire

WATCH: How Alton Towers is preparing to welcome socially-distanced thrill-seekers 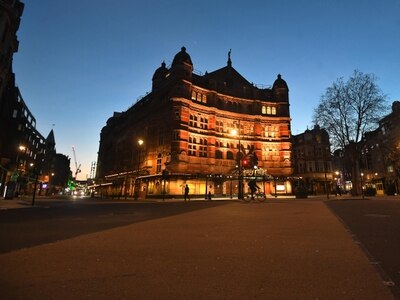 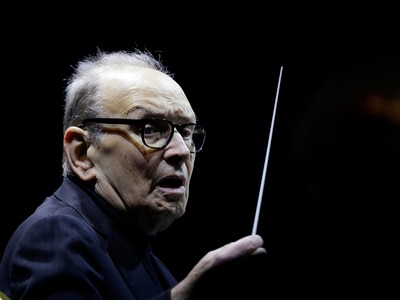