The show goes on at DubFreeze despite bad weather

Flooding in other parts of the country did stop some people from attending - however the gates still had between 2,500 to 3,000 people attend.

The show offers motor vehicle enthusiasts the chance to buy hard-to-find car parts in a jumble sale and look at custom-designed vehicles.

Among the vehicles on show varied from a Volkswagen T6, the latest style in the car manufacturer's campervans, to a 1963 "splittly" version, meaning one with a split screen.

Terry Ball, the show's organiser, owns a 1969 Volkswagen Beetle while his friend owns an old campervan, which is valued at £45,000.

Awards were also handed out honouring craftsmanship of vehicles under the categories such as air-cooled and water-cooled. 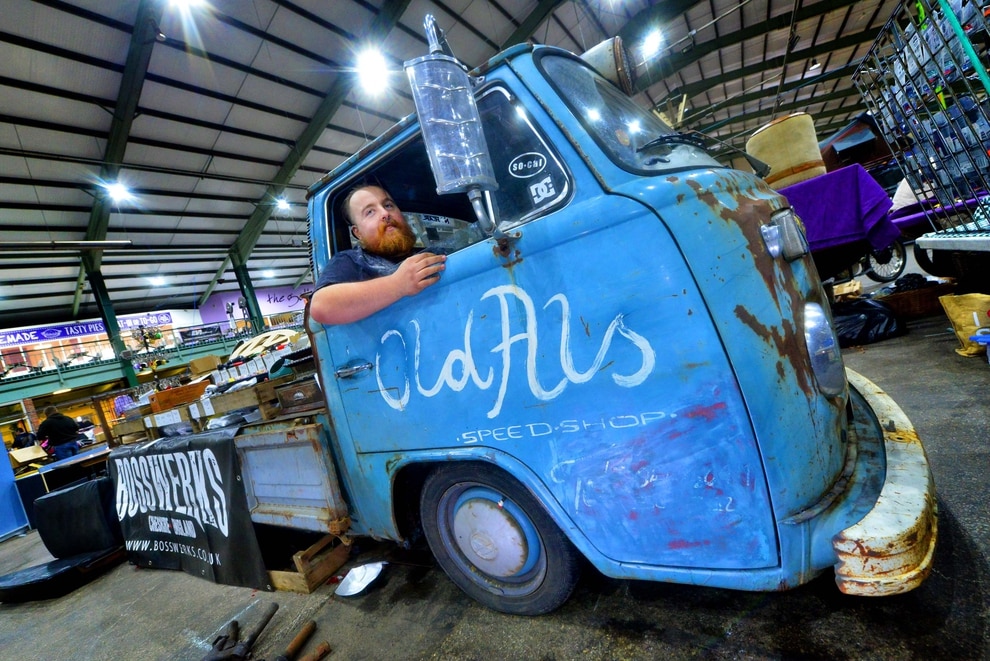 Here is Alex Bossons from Bossworks, lives in Congleton 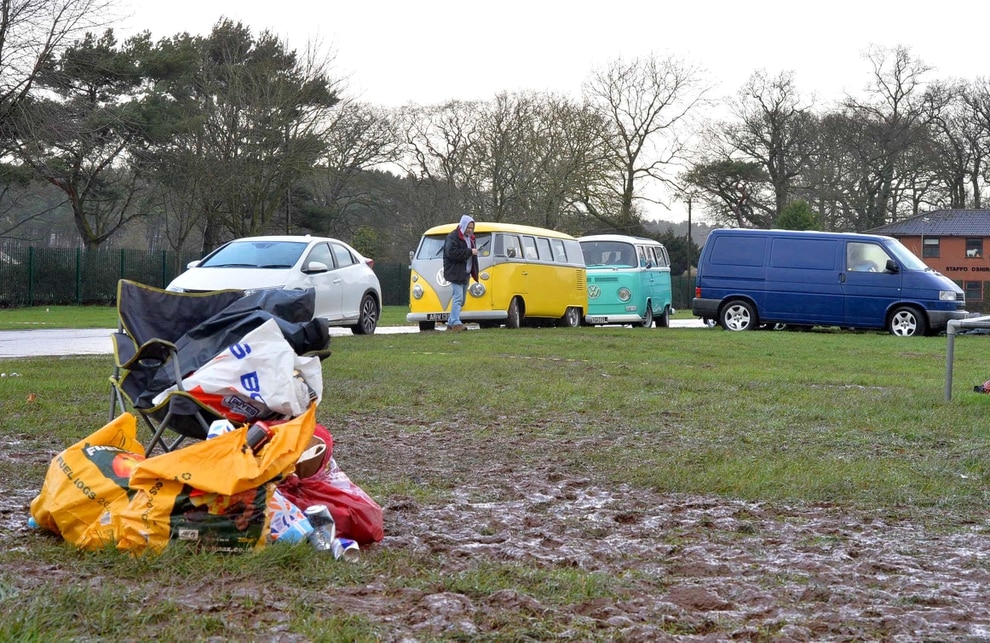 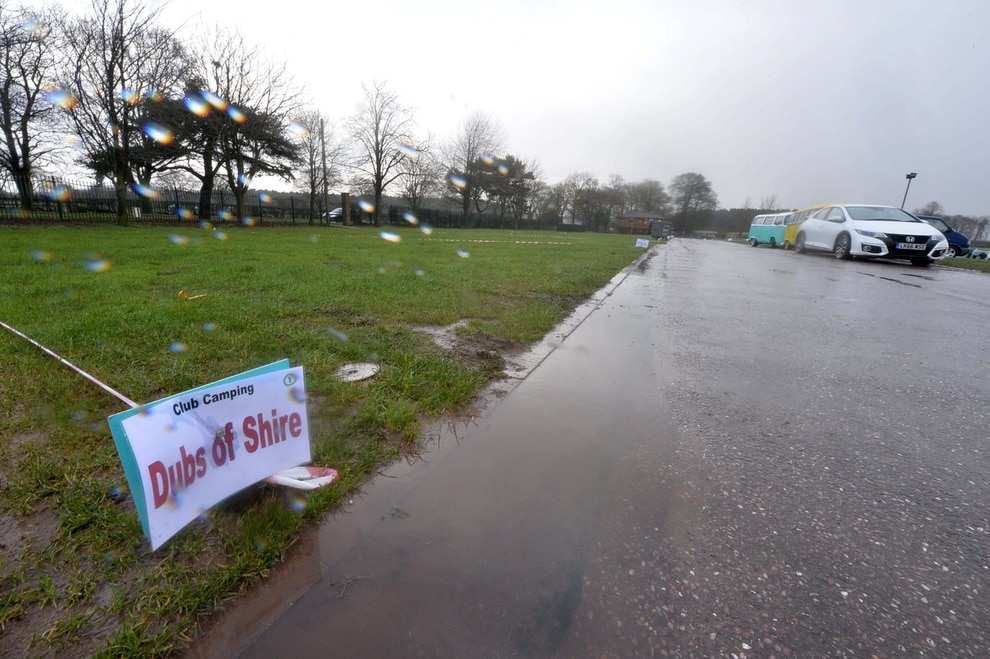 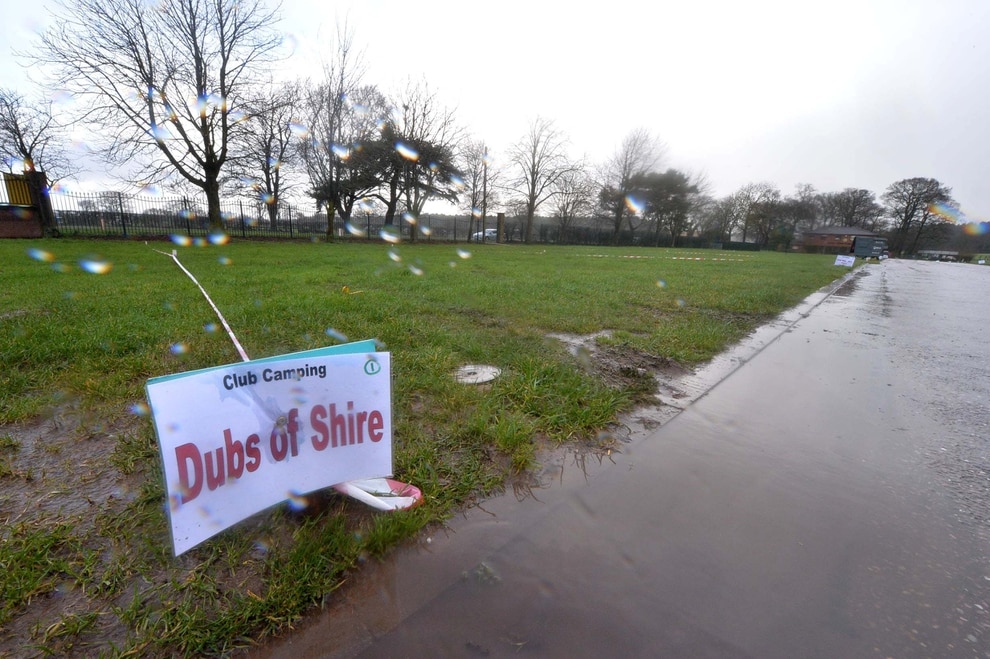 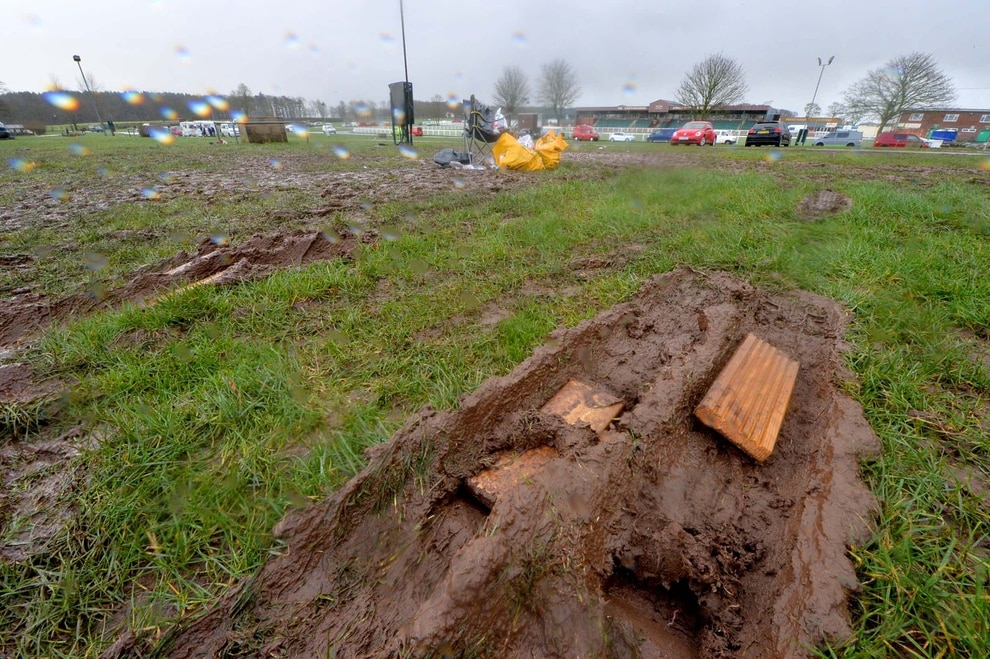 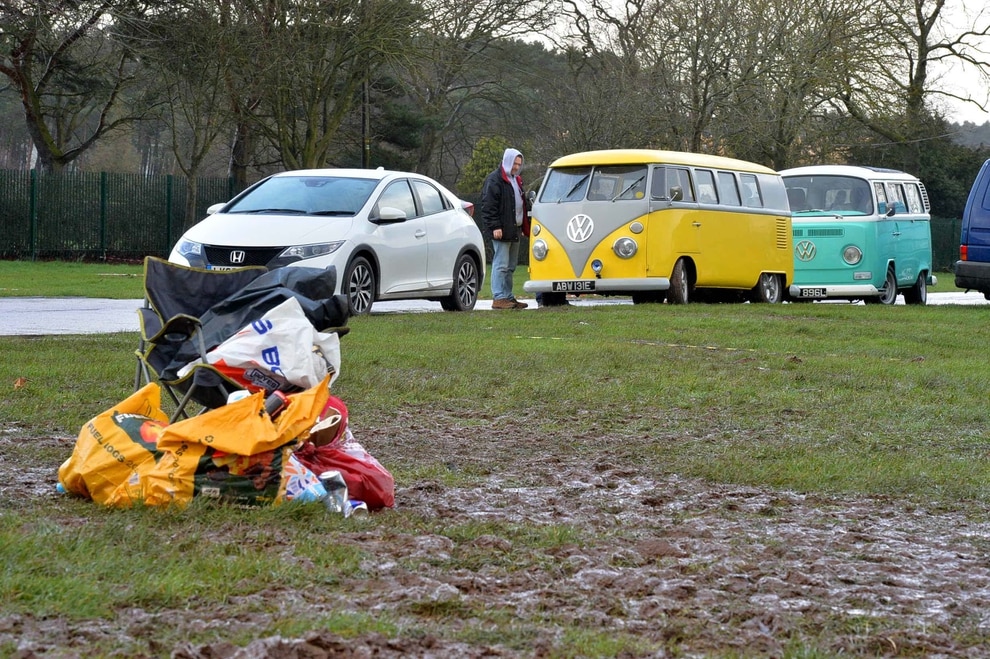 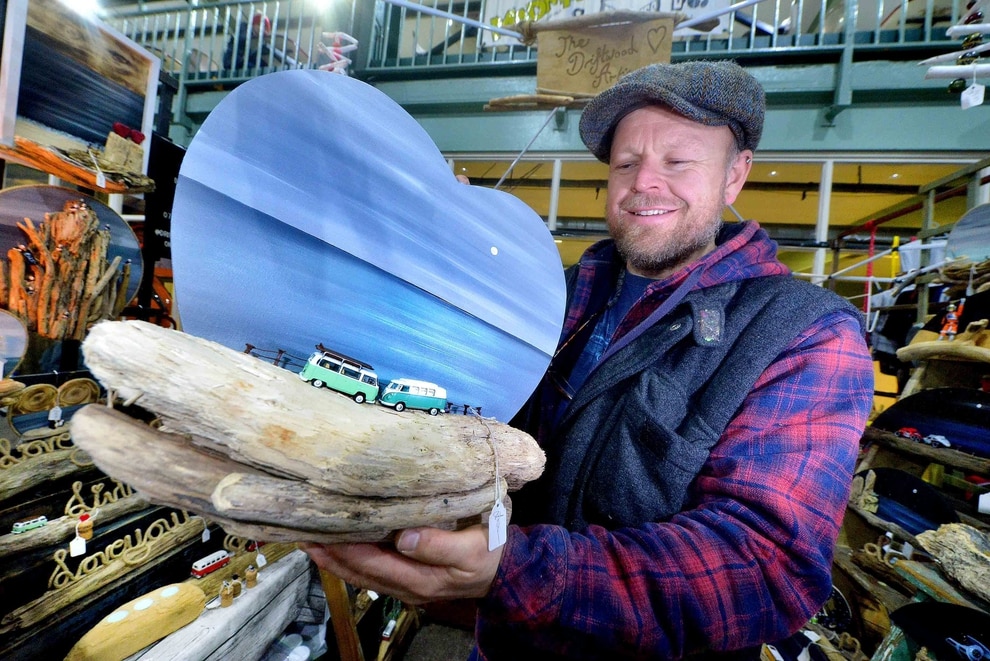 The Driftwood Artisan: Steve Allen,. He won an award for best trade stand 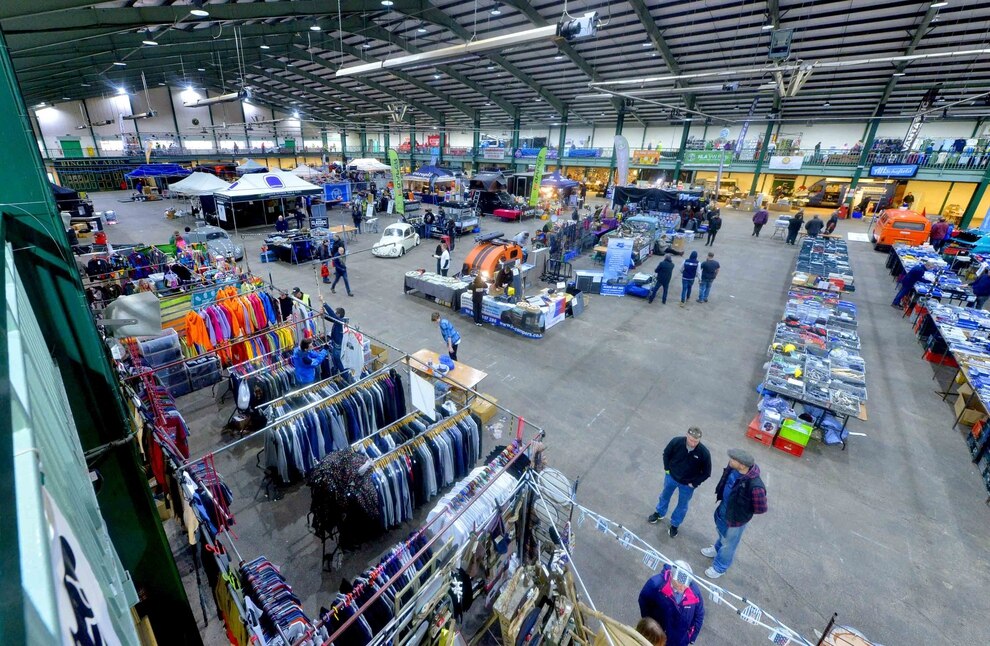 Max Edwards with his 1966 Beetle

"Some people set off for the show at 4am but could not get past and had to turn around. They didn't get back until 11pm."

He took over the running of DubFreeze last year and is keen to see the show grow.

Mr Ball continued: "I used to have a business partner. He lives in Australia now. He was with me for 10 years.

"It got to the point where he was bringing the show down. I bought him out to bring it back to (its former) level.

"DubFreeze has always been a trade show. He was trying to turn it into a car show.

"People come to buy bits and pieces. The first thing people do, when they come through the doors at the show, is head to the auto jumble sale.

"Then they go around the rest of the show and have a look."

Chester Zoo is home to a record 35 thousand animals