MiniBrum, a major new mini city space where children are in charge, will open to the public at Thinktank, Birmingham Science Museum this Saturday.

The interactive world has been created in collaboration with schools, families and community groups, and features recognisable landmarks, such as the Birmingham canals, Selfridges and the Old Joe Clock Tower at the University of Birmingham.

The mini city allows children to explore and question their understanding of the STEM (science, technology, engineering and mathematics) world around them.

The attraction has different play zones including a home area where children can build their own dens, a burrow to find hidden animals, a race track inspired by Birmingham’s upcoming Commonwealth Games, a construction zone with a climbing tower and a slide, a Post Office, and a salon. 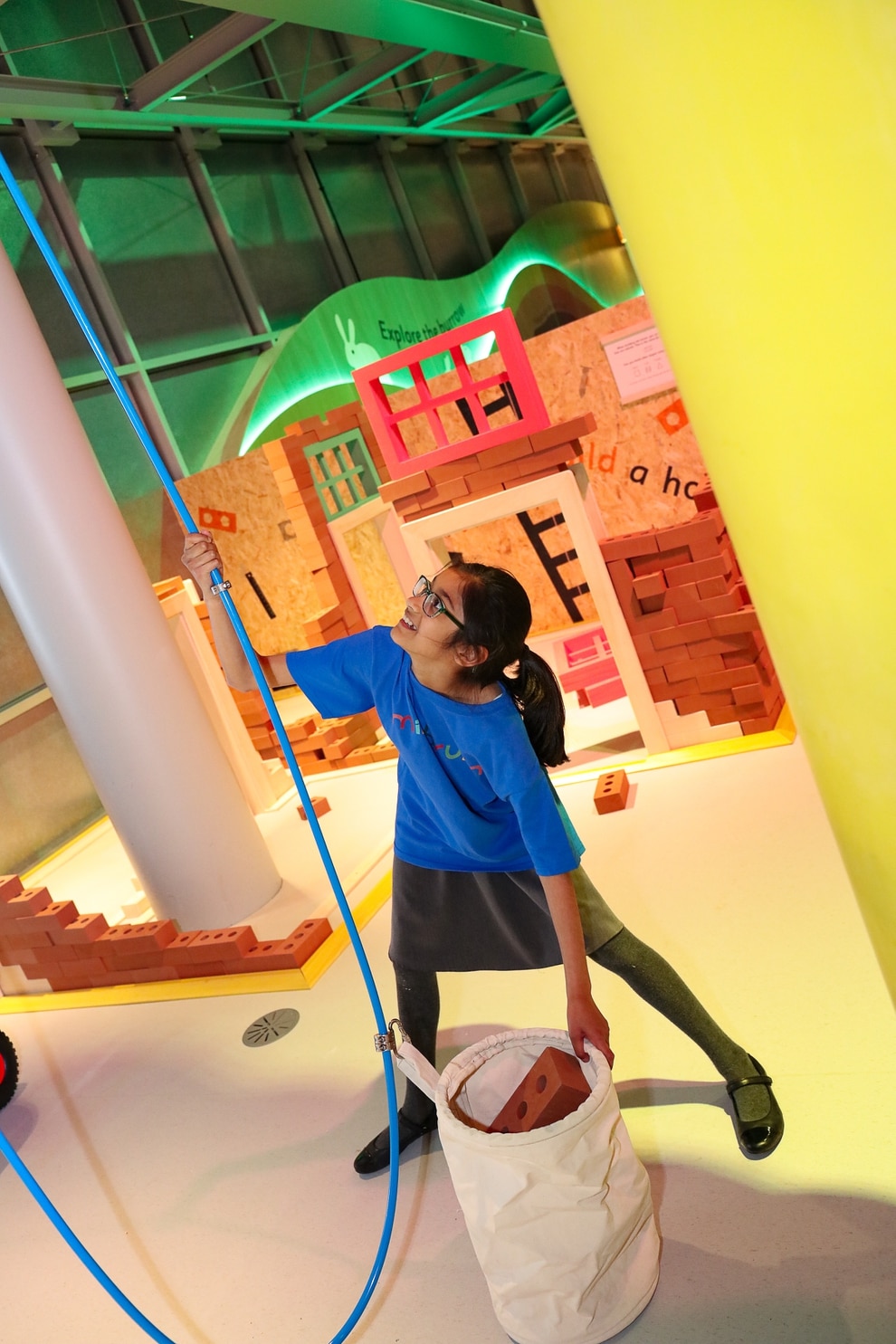 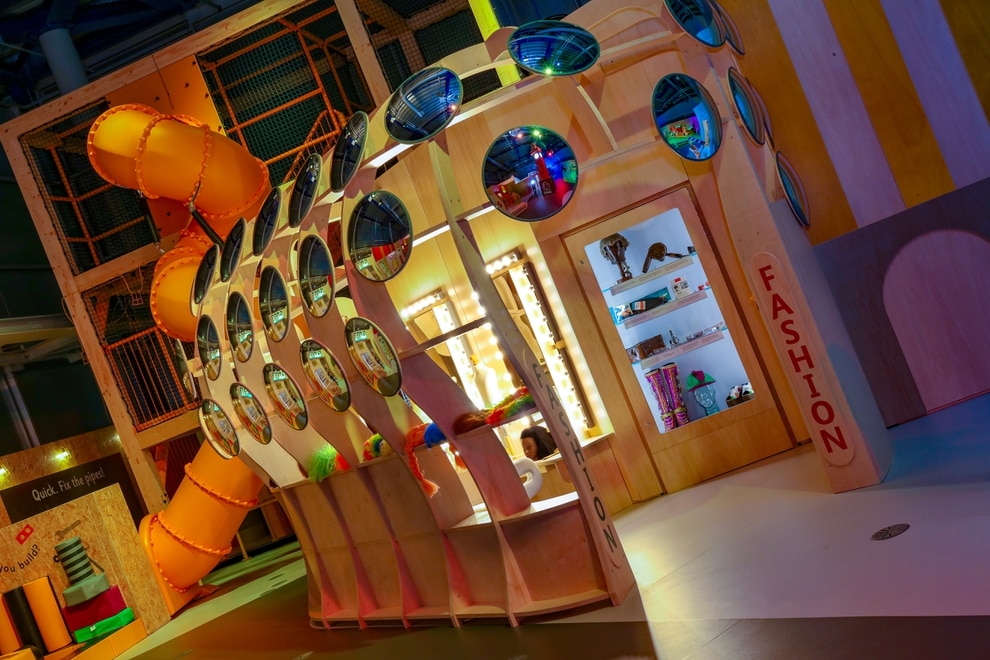 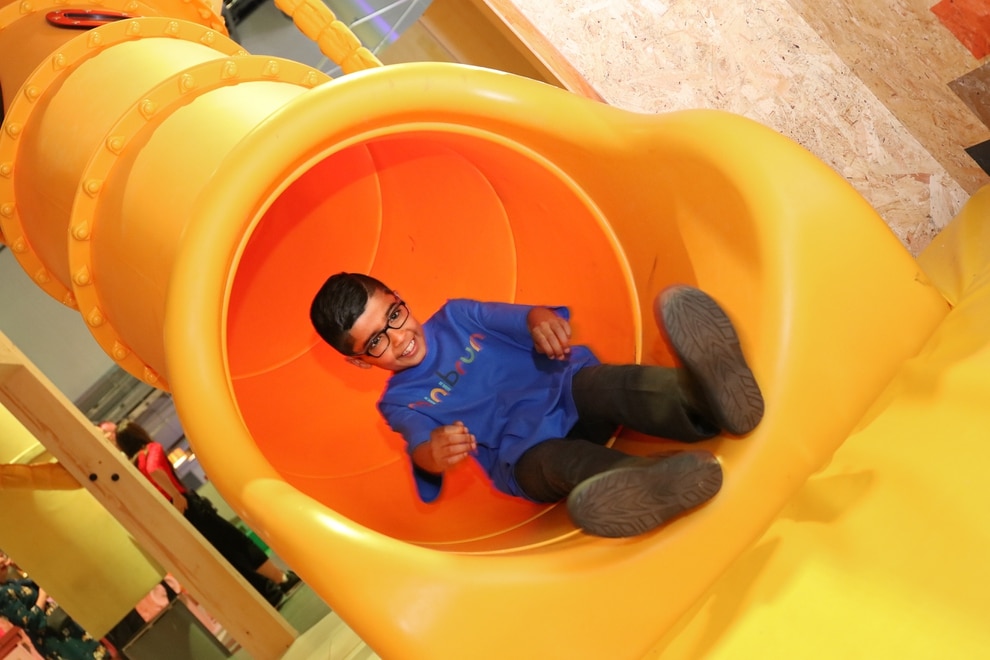 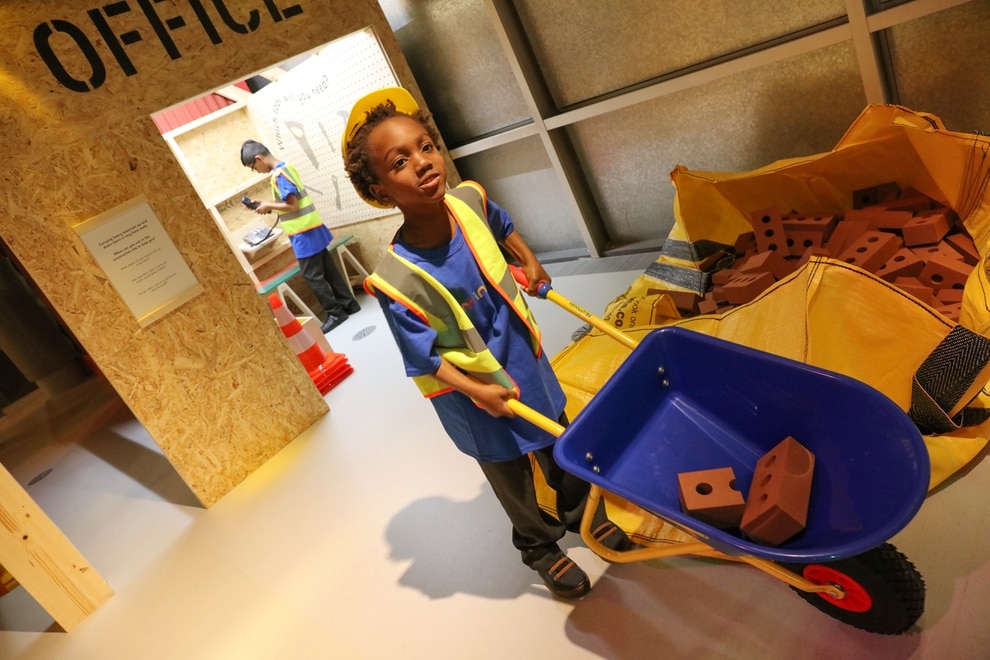 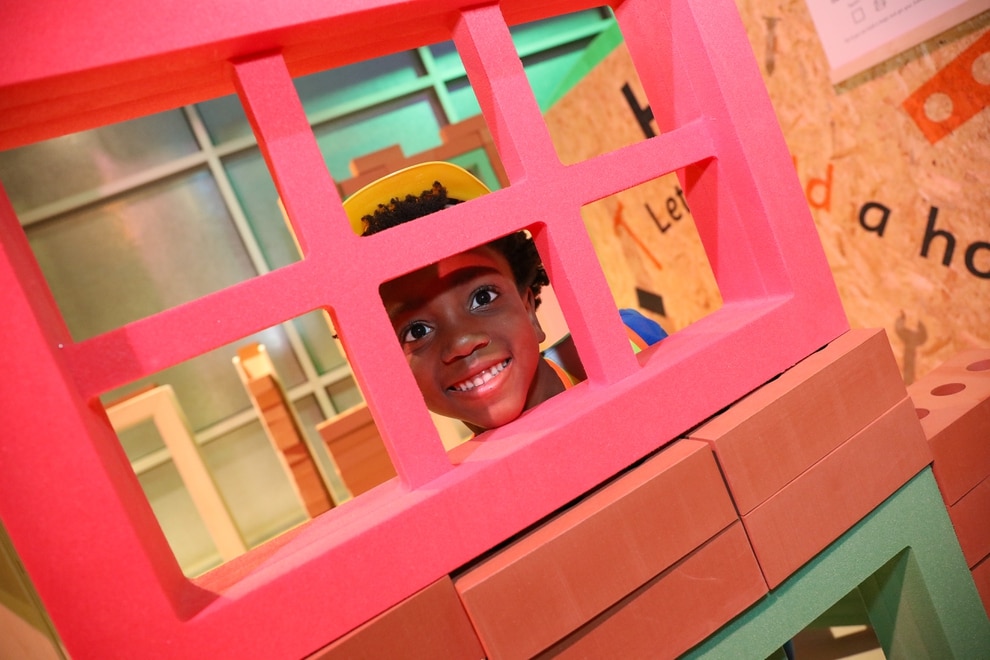 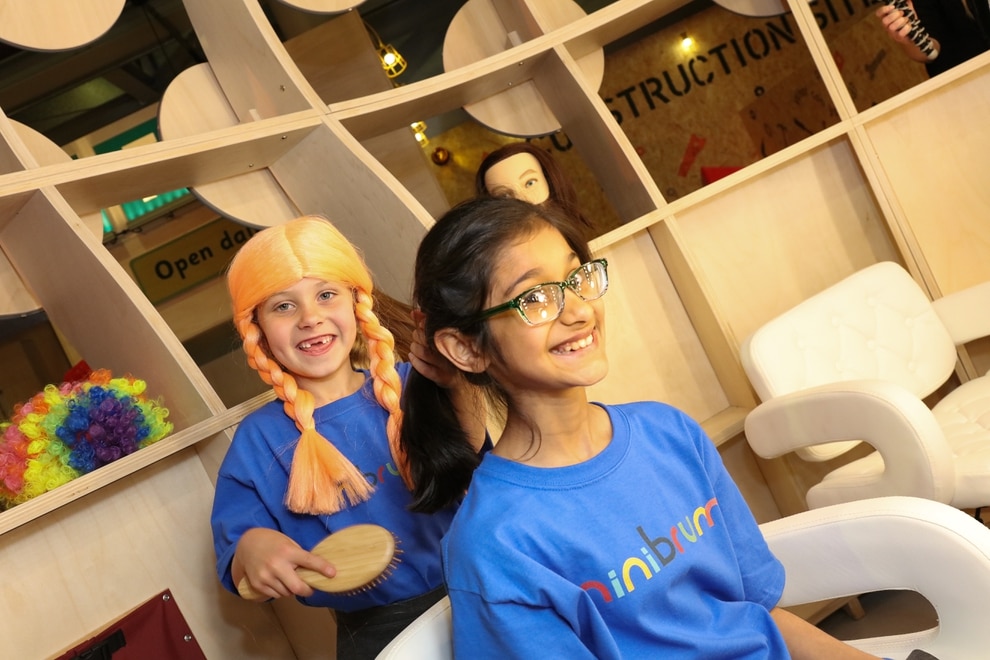 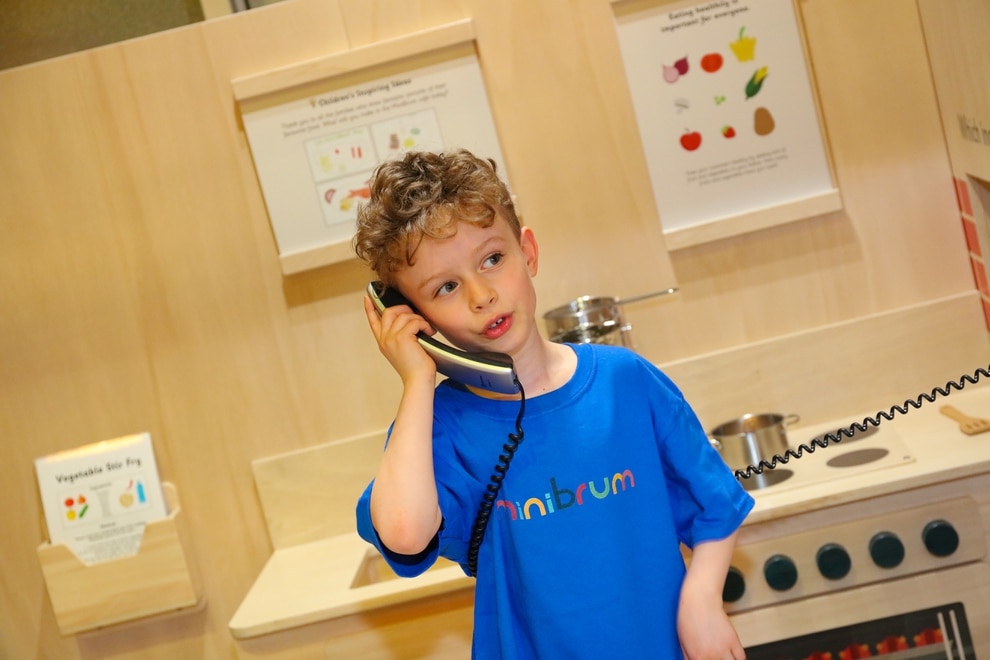 There are also specially designed sensory zones for babies.

The space is part of a £2.1million project which has been backed by funders, with support from the Inspiring Science Fund, which is co-funded by the Department for Business, Energy and Industrial Strategy (BEIS), UK Research and Innovation (UKRI) and Wellcome.

Planning began in 2015, and the team at Thinktank has collaborated with more than 800 children and families across Birmingham, who had a direct input into the creation of MiniBrum.

Schoolchildren from Benson Community School in Hockley created their own hand washing song, which will be played in the MiniBrum toilets to encourage children to understand the importance of washing their hands.

The Germs Journey project was a collaboration between researchers at De Montfort University Leicester and music practitioners from Bridge Arts who helped the children bring their ideas to life at Birmingham City University’s sound studio.

Children from Henley Montessori School in Henley-in-Arden were also involved in curating their very own Mini Museum within the space. The children led the whole process, choosing the objects to go on display from Birmingham’s collection and thinking carefully about how to make their exhibits engaging for all.

"It’s a brilliant new addition to the museum which will inspire the next scientists, mathematicians and engineers of the future.

“The project has been made possible thanks to our funders and collaborators who helped us to bring MiniBrum to life, and we are extremely thankful for their support.

"It’s been amazing to adopt a new strategy, where children are at the forefront of the design process.

"Their involvement helped us see everything from a child’s perspective, which makes MiniBrum a truly unique space.

"This is an ongoing project, so we are excited to work with new schools and families to ensure that MiniBrum develops over the coming months and years."

It has been created with all children in mind, as Thinktank’s team also consulted with the Disability Collaborative Network for Museums to ensure the new space is accessible to visitors.

Elsewhere at Thinktank, the new 4K Planetarium is open and ready for visitors to adventure through the solar system.d.

Thinktank’s new-look cafe, Signal Box Cafe, is also open to the public, with a new food menu. The cafe is inspired by the City of Birmingham steam engine which can be seen while visitors enjoy their food.

For more information and to buy tickets, click here.

Crufts 2020: Highlights from the final day at Birmingham NEC - with pictures and video 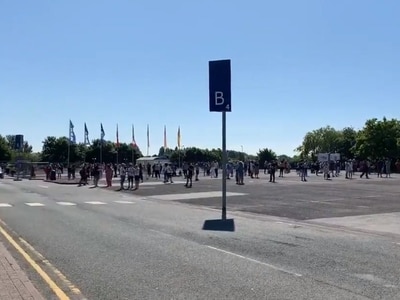 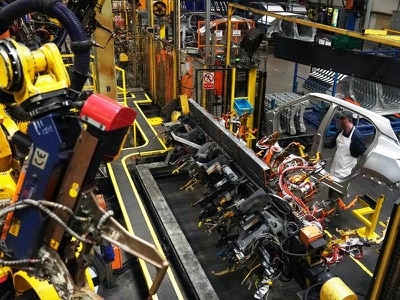