A major milestone for a classic British car has been celebrated in the Black Country.

To celebrate the 60th anniversary of when the first Mini car was made, Himley Hall became the backdrop to a Mini celebration this weekend.

As well as being the 27th British Mini Day held at the historic 17th-century country house, Himley House hosted Mini's 60th birthday and welcomed hundreds of people onto their grounds. 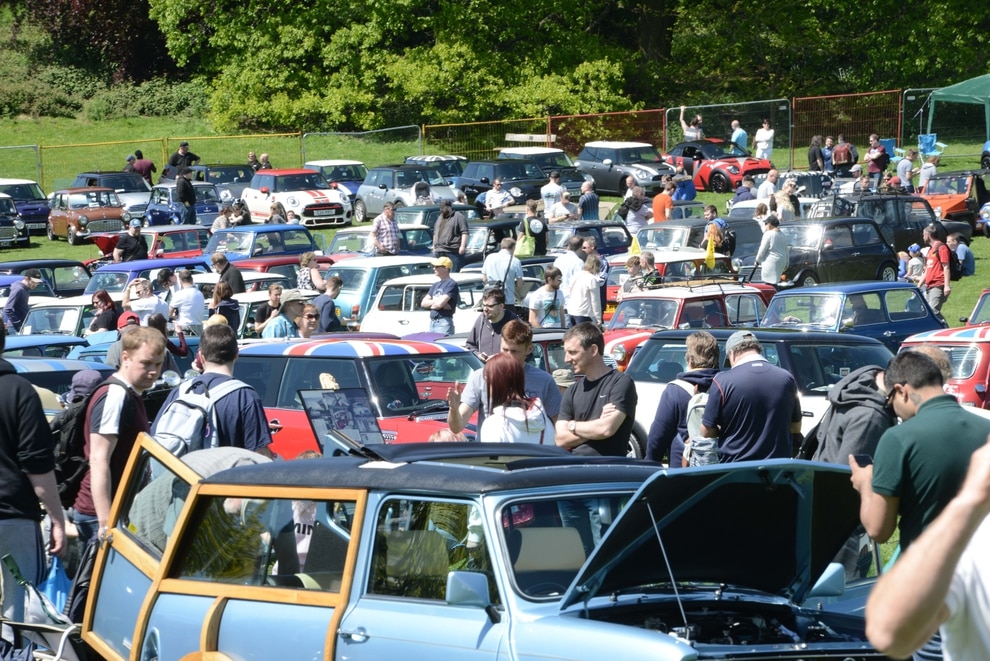 Large crowds at the Mini Day 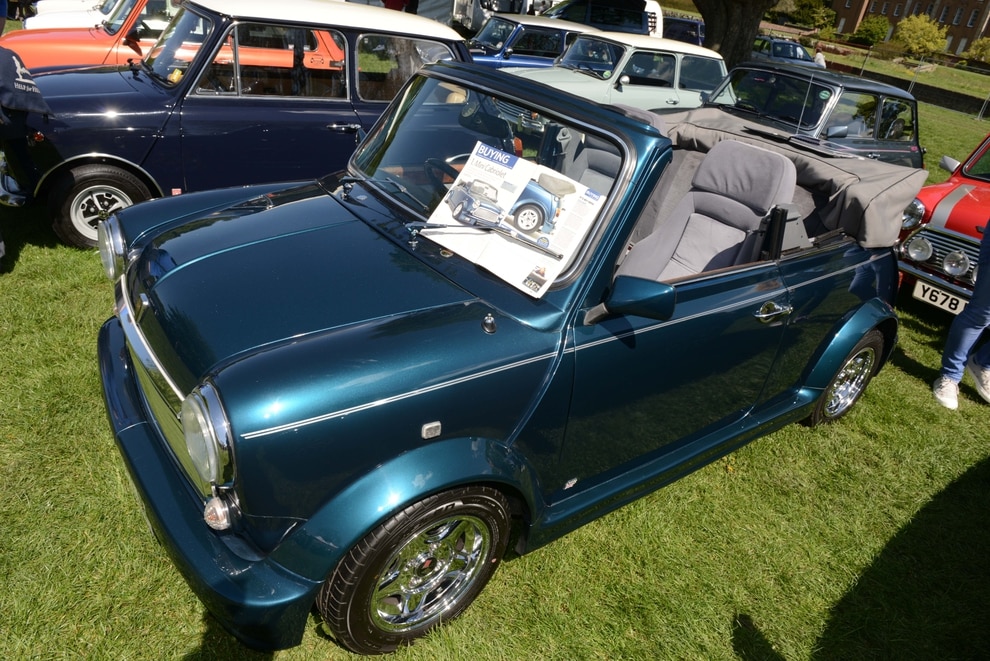 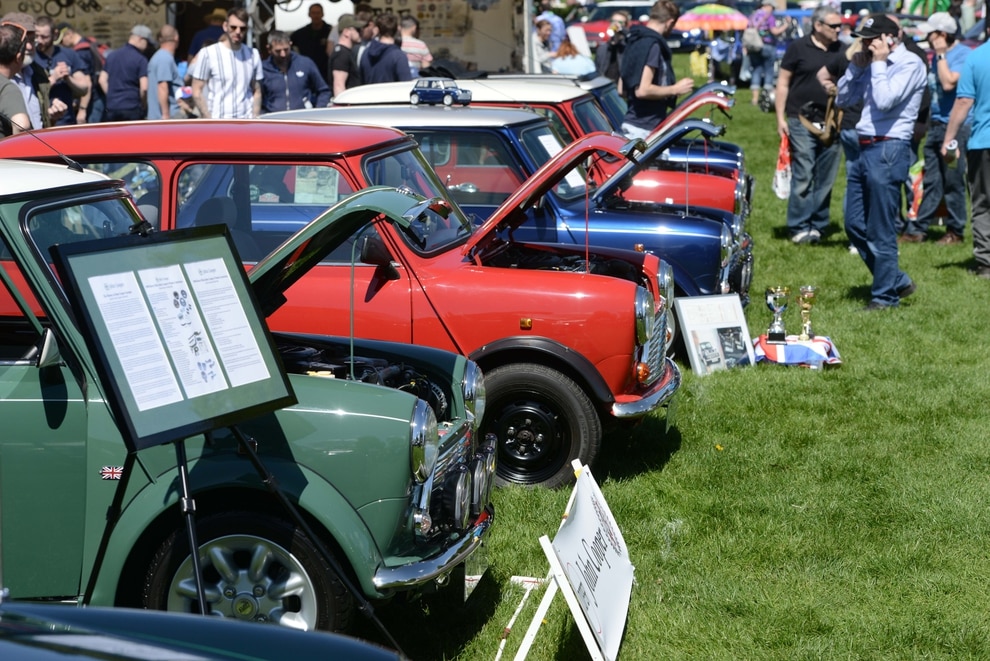 Classic Mini's at the Mini Day at Himley Hall 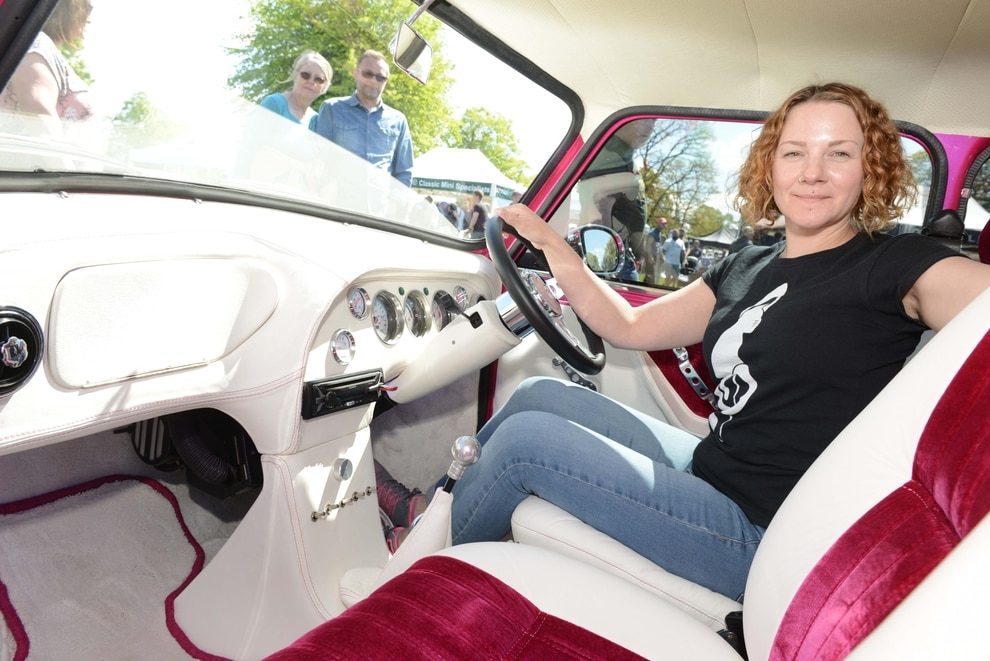 Emma Evans with her stylish mini

Mini enthusiasts had the chance to display their cars at the event on Sunday, where the Mini's were split up into decades from the 60s through to the modern era.

Alongside the car presentation, the Mini's were brought to life with presentation items and period costumes to create a timeline of the Mini's existence.

There was also a 'show and shine' competition where two Mini's from each decade won a prize for coming first and second for each decade.

Alongside this were special awards for best paint, best interior, best engine bay and best presented, as well as best Mini at the show.

American singer Sam Doyle offered some entertainment at the show and played a range of acoustic covers and classics from Avici, The Kooks, Foo Fighters, The Wombats, Jason Mraz, and Metallica.

For visitors, there was a wide range of traders selling Mini products and parts, and people also had the opportunity to buy and sell their cars at the event.