Living in a world of harmony: What it's like to be a soundtrack composer

Alice Trueman can’t imagine her world without music. She’s been playing the violin since she was seven and is now an award-winning soundtrack composer. 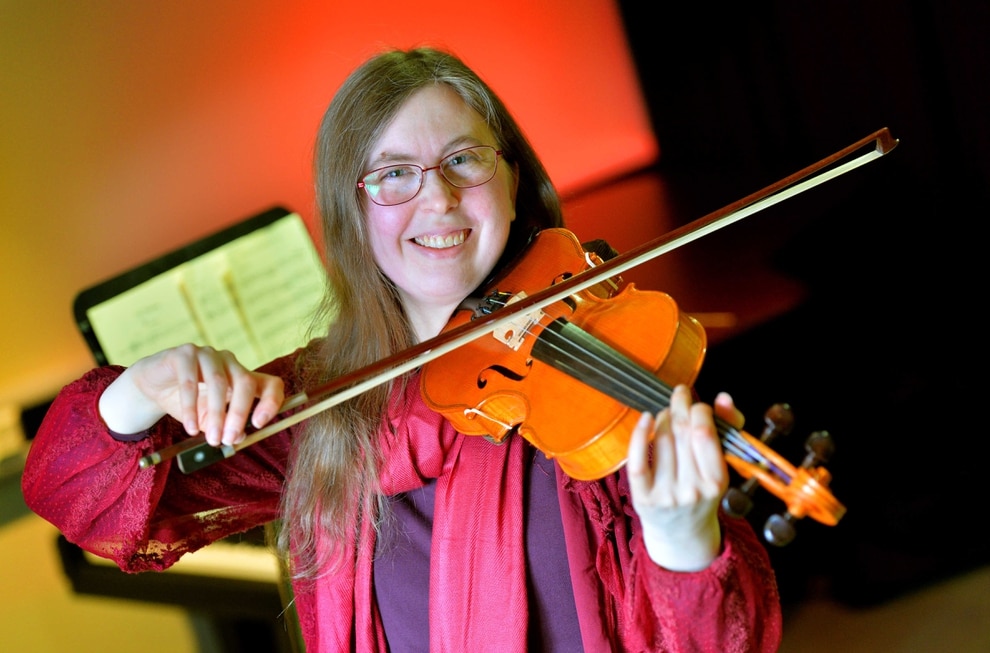 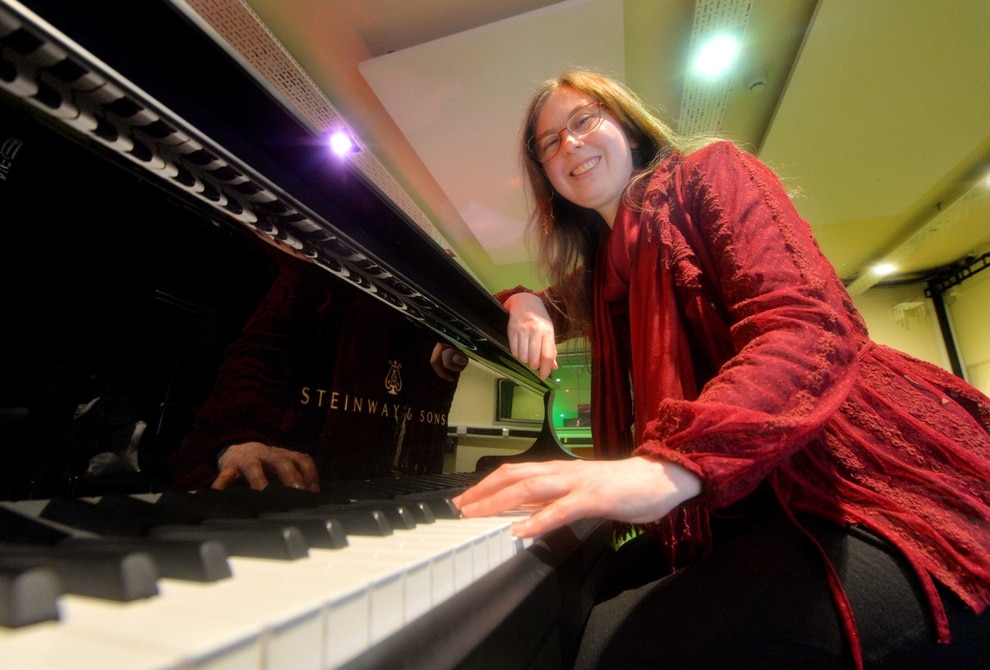 Playing the old black and whites 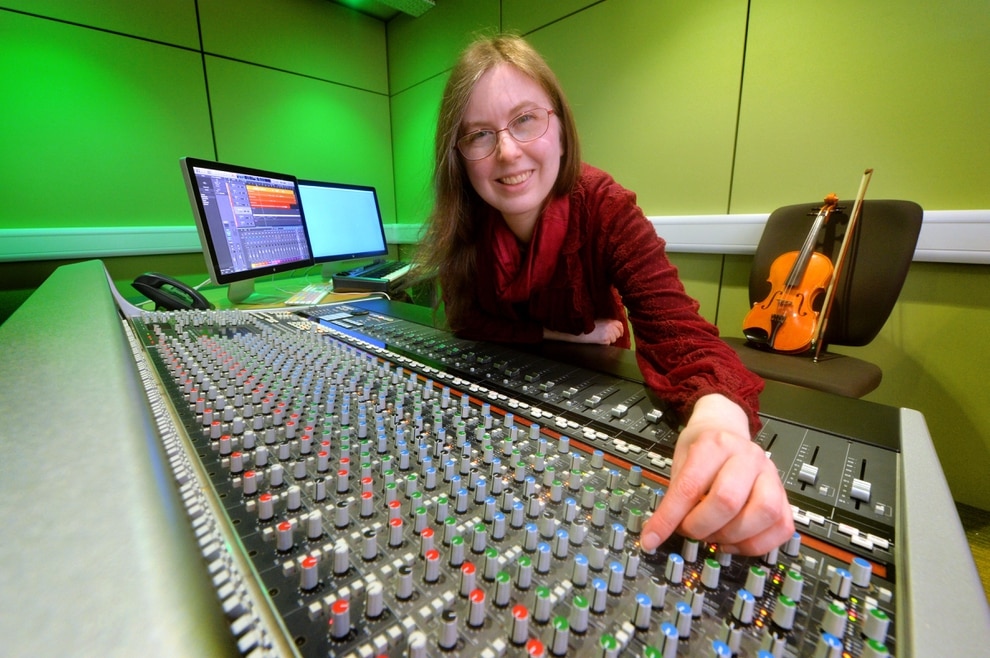 From comedy to sci-fi, Alice Trueman creates musical scores for all genres and media

From comedy to sci-fi, the 41-year-old creates scores for all genres and media including film, television, radio, adverts, animation and video games

“I love music that has a big melody and has something people can hold on to but is also a bit sinister and has an edge to it,” says the University of Wolverhampton graduate.

Alice, who attended Wolverhampton Girls’ High School, developed an early love of music thanks to her father’s wide taste in tunes.

“It makes it really fun because you don’t know what style of music you’re going to have to write next,” she tells Weekend.

Her parents also encouraged her violin playing even though she was nervous about starting lessons at first.

“I was worried about taking up the violin because I thought I might drop it and break it.

“The Girl’s High School was fantastic for music education, I was always in orchestras and choirs,” says the classically-trained violinist, who lives in Wolverhampton.

After graduating with a first class honours degree in music from the University of Wolverhampton, where she now also works as a visiting lecturer, Alice worked at the city’s Light House Media Centre where she learned about film and media production.

And it was here where she first realised how she could turn her love of music into a fulfilling career as a soundtrack composer.

Her colleagues encouraged her to enter Channel 4’s Ideasfactory Soundtrack Talent Search in 2004 and she finished in joint-third place.

“This gave me a kick-start to my career,” says Alice who went on to become short-listed as one of the “hottest young creatives” in the Midlands in Channel 4’s Creative Class Competition the following year.

Then in 2006 she was picked from 1,500 entrants to reach the finals of BBC New Talent’s national competition to find new TV composers.

“One of the great things about the competitions was the masterclasses. We got to work with soundtrack composer Nitin Sawhney and George Fenton who writes the scores for all the big David Attenborough programmes like Planet Earth and The Blue Planet.

“We also got to conduct the BBC concert orchestra. The key thing I always tell my students to do is to enter competitions,” says Alice.

The contests helped her to build up her reputation and contacts within the industry and since then her career has gone from strength to strength.

Every project starts with a discussion with the director or producer so they can share their vision for the soundtrack.

“If it’s a film, they will have a rough cut and together we look through it and we work out where the different pieces of music are going to fit. I find out what styles of music they want, what moods they want it to convey and what story they want the music to tell. It’s very much a brain-storming session.

“Some directors will give you a temporary score of music they like so the aim is to improve on that. I will then watch the film over and over again to familiarise myself with the characters. I have a music PC all set up for music-making with different instruments from around the world, samples, symphs and orchestra sounds at my fingertips.

“You can make such realistic music with your computer but it’s always good to record some live instruments too. A violin or oboe solo will always sound so much better when it’s the real thing,” says Alice.

Over the years she has honed her own distinctive composing styles but Alice says what the director or producer envisages for the soundtrack is always paramount.

“You want to bring your own style to the film or TV programme but you have to understand what the client wants and convey the story they are trying to tell.

“When you start to see the film and music working together, that’s when you know the magic is happening,” she explains.

When Alice is waiting for inspiration to strike she often finds it beneficial to distract herself doing something a bit more mundane.

“I used to get bored learning my scales so I would make up my own tunes.

“When you’ve got to write a tune, they tend to come to you while you’re doing something else so I always try to do something boring. You have to let tunes creep up by themselves,” she says.

Some of her more memorable projects include Titanic Love, a multi award-winning romantic-comedy short directed by Mark Pressdee.

“I love doing comedy because it’s so much fun. The music is light-hearted and the jokes don’t get old even when you’ve heard them over and over again,” says Alice.

She received critical acclaim for her haunting score for BBC Radio 4’s adaptation of Solaris, which was praised in The Sunday Times and The Stage.

A migraineur herself, she set out to demonstrate through music the experience of a migraine attack beginning with the early warning signs and feelings of disorientation.

“It was a really interesting thing to do and it had a really good reaction from people listening to the show,” says Alice.

After 15 years in the industry, music has become such a big part of her life that she says she would feel lost without it.

“Music always keeps me going. If I’m feeling down, it lifts me up and gets me energised. The world would be a boring place without music,” says Alice.

To listen to Art of Now: Migraine go to www.bbc.co.uk/programmes/m000678d or see www.alicetrueman.co.uk. 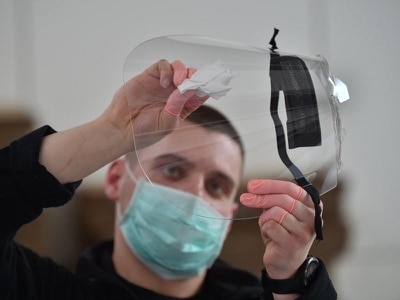