Lights, camera, action! Window cleaner Zak Wadley traded his bucket and sponge for a month in the First World War trenches as he rubbed shoulders with Hollywood stars.

The 23-year-old from Sedgley was picked out of hundreds to appear in upcoming Sam Mendes film 1917 – due to be released in cinemas tomorrow.

Zak appeared as one of the soldiers, and spent weeks filming action-packed war scenes with stars George MacKay, Dean-Charles Chapman and Richard Madden.

The 23-year-old, who is part of Central Youth Theatre in Wolverhampton, was one of almost 2,000 people who gathered at an open casting event in Salisbury to be picked as an extra for the First World War blockbuster 1917.

Only 500 people were chosen in the end, and Zak was put through his paces as he was taught gruelling military tactics and techniques so he could come across as a real 1917 soldier.

He said: "We had a boot camp where the people who had been picked were tested to see if they could handle the physical work involved. There were military advisors there and we had to practice with rifles too.

"I was one of the few chosen to fire one of the rifles which was really interesting."

Zak moved to Salisbury – a lot of the film was filmed in Salisbury Plain – for five weeks and stayed in Air B&B accommodation, while shooting took place last year.

"It was actually really cool," he added. "I'd turn up every day, they'd feed you and you'd get into your costume or uniform and get taken to the set. They'd either get you in the trenches, or I was on a truck one time.

"One interesting bit was the battle scene, where we had to charge over what was no man's land, that was really exhilarating – all 500 of us doing that with explosions and stuntmen around us.

"There's nothing else like it, turning up to work and doing these action sequences."

A full time window cleaner from Sedgley, Zak said he has always had an interest in acting but only became serious about it in the last few years.

He will be starring as Dudley's most famous sporting son Duncan Edwards in the upcoming play Keeping The Dream Alive at Brierley Hill Civic Hall in May.

Celebrated actor Bernard ‘Yosser’ Hill will narrate the stage performance about England and Manchester United legend Duncan Edwards, which will tour the UK next year.

Traders rally with meeting to save ailing Wednesfield Market

Call for review over Cavendish House scheme after cinema axed

How HS2 billions could be spent on our region

Teenager has off-road motorbike seized after complaints from residents

Traders rally with meeting to save ailing Wednesfield Market

MP in call to save British pub trade 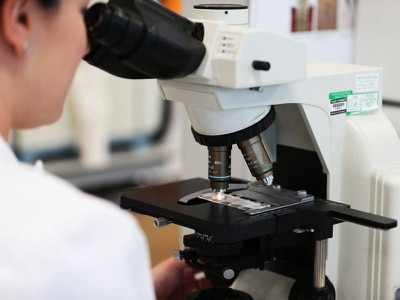 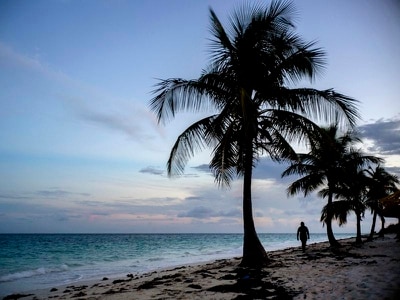