Step inside a winter wonderland at Attingham Park 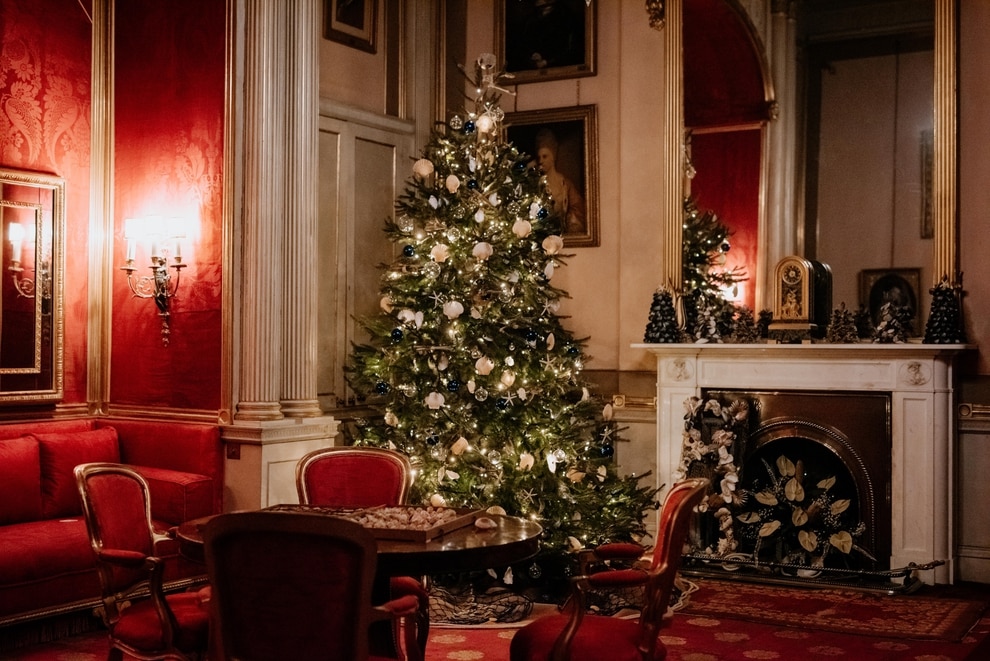 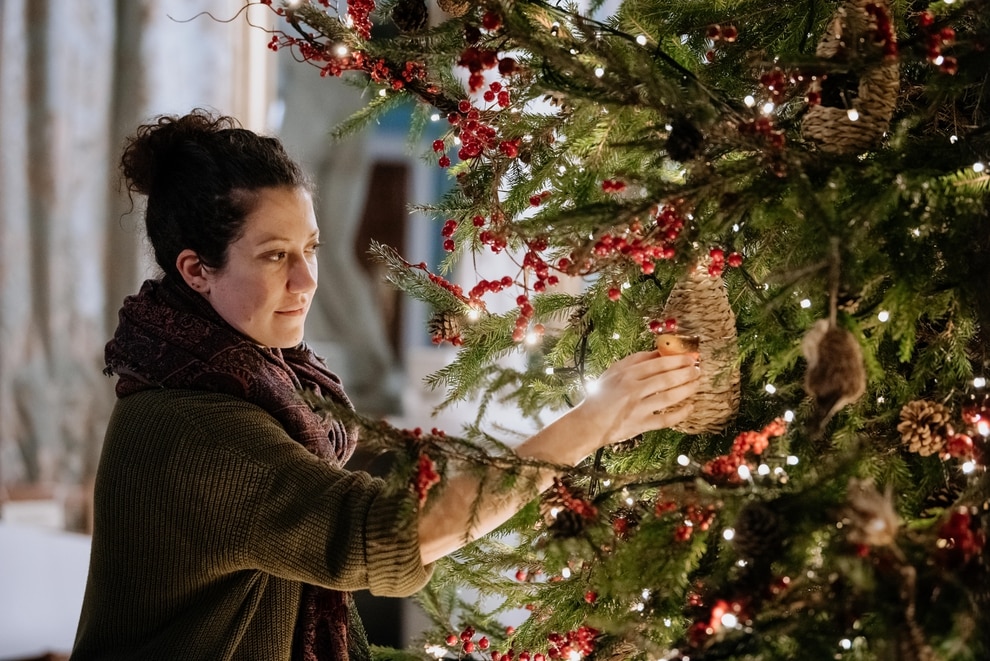 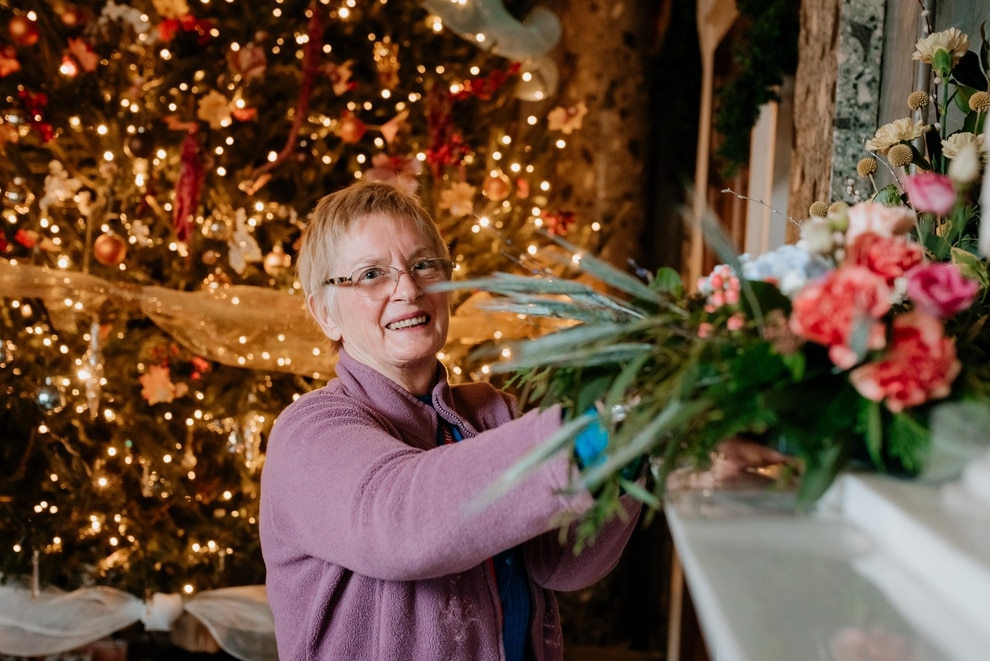 Trish Payne is one of the volunteer flower arrangers 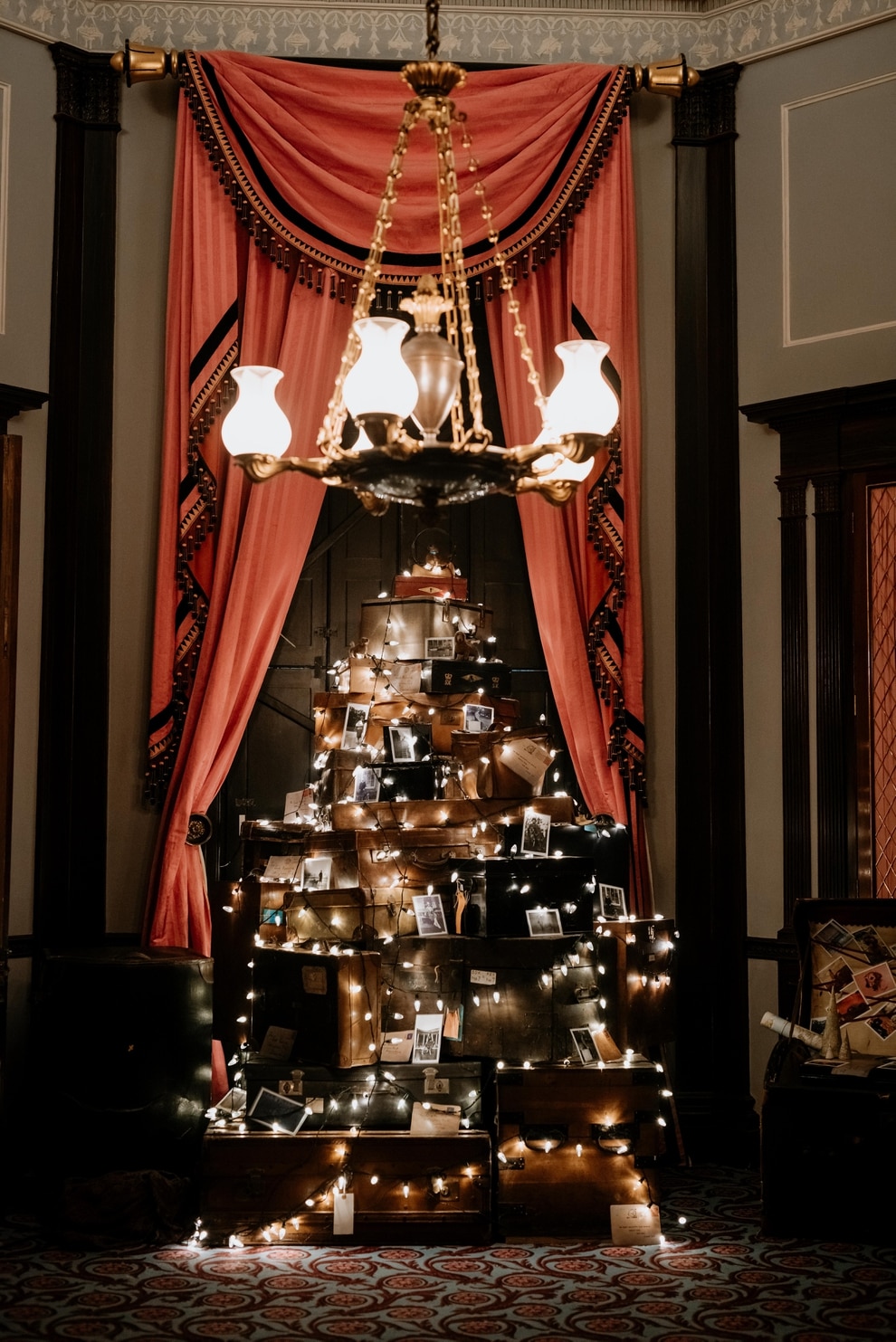 The For The Love of Dogs Christmas tree 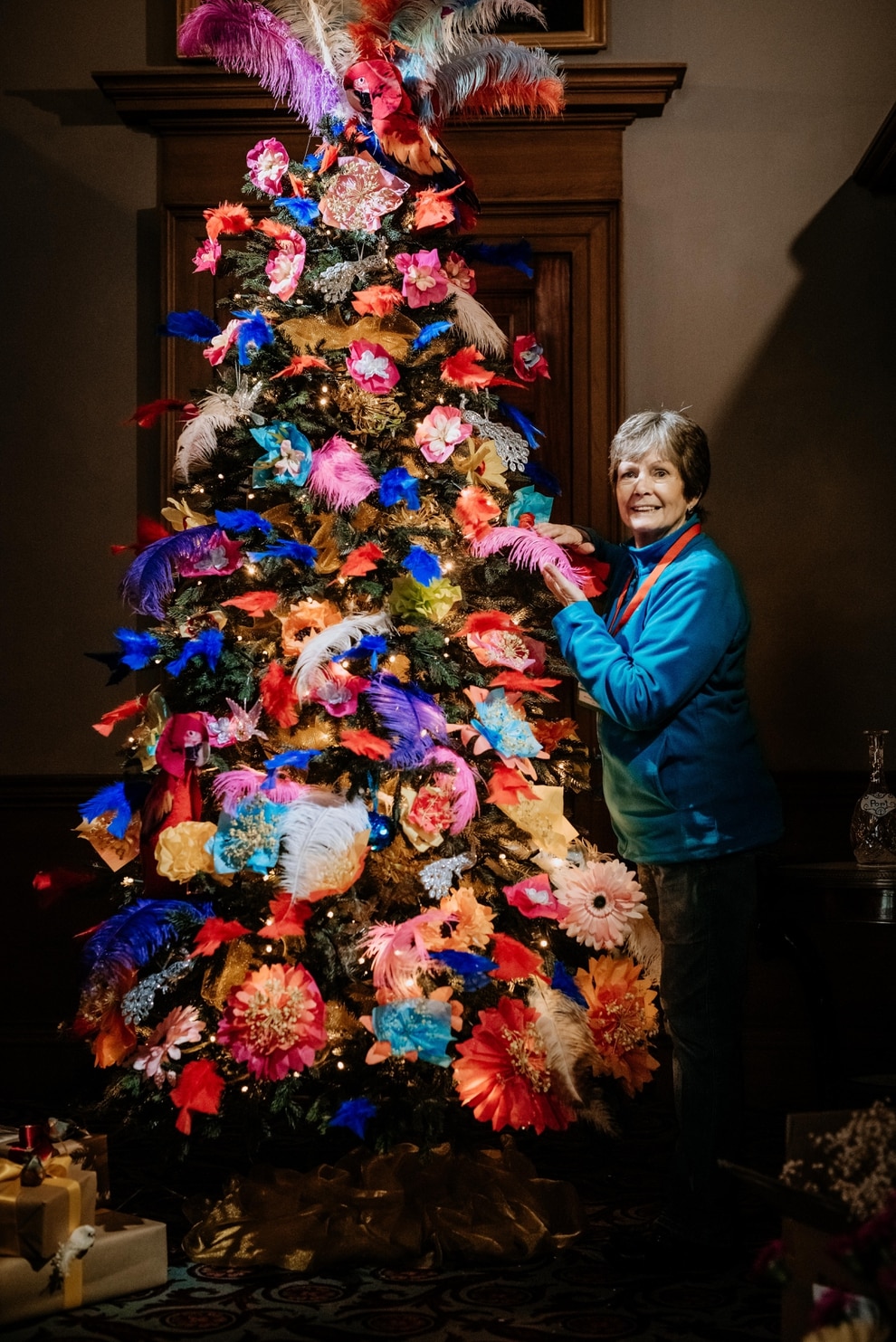 This year the 19th century mansion at Attingham Park has been given a Christmas makeover with a twist with staff and volunteers guided by the theme Inspired by Nature.

Each of the decorated rooms explores the way people have been touched by the landscape and wildlife at Attingham in both the past and present.

From the changing of the seasons to the estate parkland that has become popular with dog walkers - they have all influenced the creations that await visitors.

The transformation is such a big feat that the team actually begins its Christmas planning in January when they brainstorm ideas of how to make the festive season memorable for visitors while complementing the historic surroundings.

“We’ve had a 1940s Christmas theme for the last two years but we wanted to do something different for visitors this year.

The team has spent months designing the displays which each room including a beautifully decorated natural Christmas tree.

They are a such a key part of the overall look that they were specially ordered from nearby Leaton Knolls two months ago.

“We have to make sure we get the right shaped trees for the different rooms, some need to be tall and thin and others need to be big and bushy,” says Helen.

Work to get the house ready began last month ahead of the visitors getting their first glimpse of the completed decorations on November 30.

“We closed on November 4 to start getting ready for Christmas. All of the real trees arrived on November 20 so we had eight days to get them decorated, so they were all finished in time for the volunteers Christmas party on November 29 and re-opening for the visitors the following day,” she adds.

Each of the rooms has fresh floral decorations created by volunteer flower arrangers including Trish Payne, who has been lending a hand with the Christmas and Easter displays for three years.

One of her tasks was creating four different arrangements, using foliage from the estate and flowers including carnations and lisianthus, for the fireplace in the entrance hall where there is a 15ft tree inspired by each of the four seasons.

“I enjoy it very much, I’ve been flower arranging since the 1980s and I’m a member of flower clubs.

“I enjoying working with the other ladies and we all bounce ideas off each others. We are always walking through each other’s rooms and seeing the arrangements at different stages so it’s nice to see them all finished at the end,” says Trish.

Helen said the tree was inspired by the way the parkland changes appearance throughout the year.

“We always watch the changing of the seasons so we wanted to reflect that and bring them together on one tree,” she tells Weekend.

As well as using the natural world as inspiration, the mansion’s opulent interiors and collections from the stunning painted peacocks to the mythical golden Chimaera and exotic tropical birds have also been woven into the theme.

There is a eye-catching tree which is awash with colour with branches adorned with bright and bold feathers and flowers which is a nod to the house’s tropical bird collection.

While a showstopper 15ft tree decorated with gold and red baubles and dozens of sparkly feathers greets visitors in the picture gallery.

Inspiration came from room’s marble-topped tables from Italy that have bases carved with mythical beast the golden Chimaera.

There is also a seaside-themed tree paying homage to the house’s collection of seashells.

The team has also been keen to share the stories about their Berwick family who bequeathed Attingham to the National Trust and their love for animals and nature.

One room called For The Love Of Dogs including photographs of the family with their pet dogs and pays tribute to the generations of dog walkers who have been for a stroll on the Attingham estate.

There photos are displayed between historic luggage which have been piled up in the shape of a Christmas tree.

“We wanted to give people some ideas of what they could do with items they had at home or if they didn’t have much space for a tree. It’s also a good way to show some of the thousands of photographs from Lady Berwick’s collection that are not always out on display,” explains Helen.

The festivities have also extended outside the mansion with the gardening team getting involved by transforming the bothy in the walled garden into Badger’s house from Wind in the Willows complete with Badger, Mole, Ratty and Toad.

And in the Stables Courtyard visitors are being welcomed by an impressive willow sculpture of Mother Nature.

It has been made by Shrewsbury-based artist Ben Mayho and more than 200 hours of work, both indoors and out has culminated in the finished piece.

“The sculpture is made of many thousands of willow rods, grown here in the UK, and each one has been cut, dried, and re-soaked before being shaped around the frame, and ivy from the estate at Attingham has also been included in the finished work,” says Ben.

*Christmas Inspired By Nature runs until December 23,with three entry times each day. There is no extra charge to visit the mansion but visitors need to pre-book their tickets in advance, including National Trust members.

By spreading visits to the mansion throughout the day the team is aiming to offer everybody visiting time to enjoy each festively decorated room at their own pace.