Birmingham rockers The Lizards are slithering back into the public eye having just released the synth-driven single Astroboy.

With their new single, the BBC Radio 1-backed four-piece take the "psychedelic greatness and pounding grit of their live performances" and "bathe it in glorious keyboards, strutting riffs and warped vocals", according to a spokesperson.

Produced by Gavin Monaghan at Wolverhampton's Magic Garden Studios - a man synonymous with the sounds of The Twang, Editors and Ocean Colour Scene - Astroboy is a track lamenting the uncertainty of youth.

Fans can hear it right now by heading to their Spotify page.

Since forming in 2016, the Brummie rockers - Dan Whitehouse on vocals and guitar, Harry Shaw - keys and guitar, drummer Liam Radburn and Radek Kubiszyn on bass - have made soaring soundscapes.

And singer Dan Whitehouse said Astroboy was no different. “It’s your classic, clichéd coming-of-age pop song that’s all about trying things for the first time," he added.

To hear the track live, The Lizards will be headlining the latest live music night by Kaleidoscope at The Night Owl on August 1. Support will be from Outlander and former Unsigned column stars Odmansbox - whose new EP came out last week.

Entry is free to the Lower Trinity Street venue in Birmingham, with the night kicking off at 8pm. For more information, see the event's Facebook page. 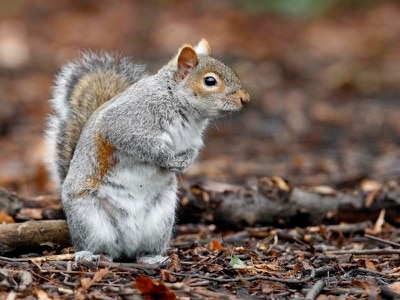