Former Coronation Street star Shobna Gulati has been getting a closer look at Shropshire for a programme featuring some of Shropshire's most loved beauty spots. 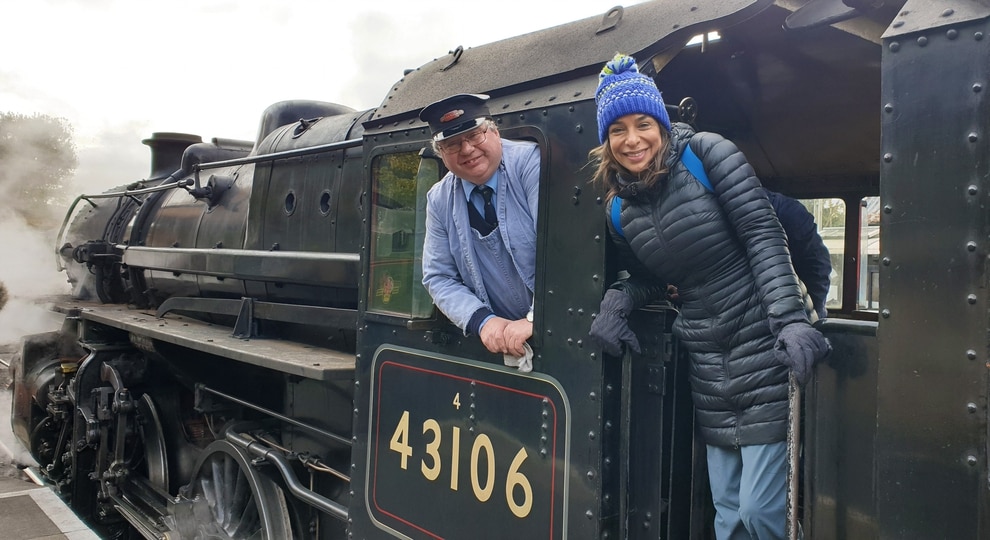 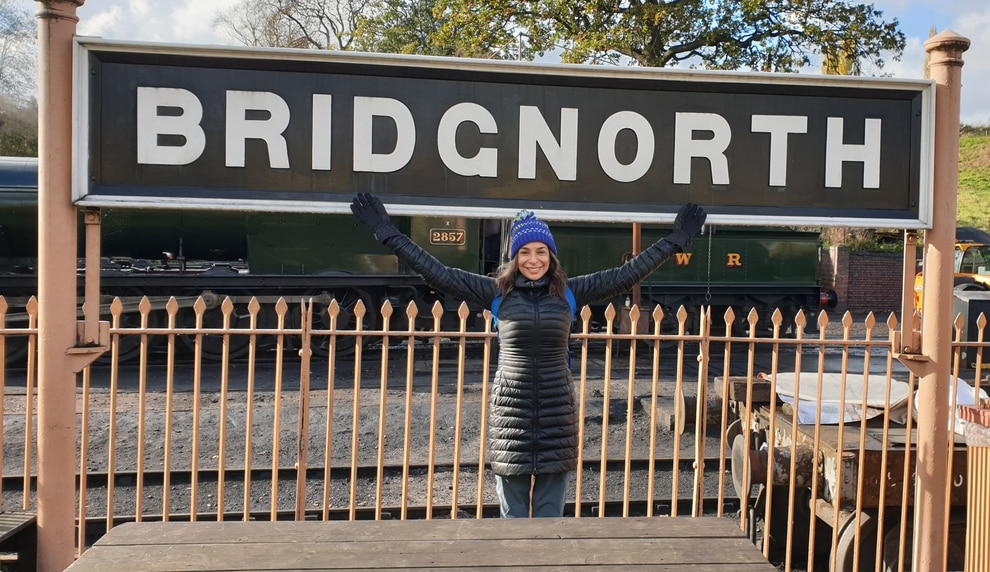 The actress, who has also taken on roles in Dinnerladies and Dr Who, is featuring in 'River Walks', which follows her journey along the River Severn.

The programme is being screened at 7.30pm on BBC1 on Monday.

It has been created by the Kidderminster based TV Production Company, GOSH! TV and follows Shobna’s walk along the footpaths of the river between Bewdley and Bridgnorth, and returning back on the Severn Valley Railway.

Shobna, who is currently starring in the hit West End Musical ‘Everybody’s Talking about Jamie’, welcomed the chance to spend a few days away from city life – particularly a once in a lifetime journey on the Severn Valley Railway, and her trip to Severn Valley Country Park in Alveley.

She said: “I’ve never visited this part of the country before, but I was totally blown away by the landscape and the people who made me feel so welcome. When I was little, my dad would take us out for day trips to the countryside and this very much reminded me of those special memories."

Shobna, who played Sunita Alahan in Coronation Street between 2001 and 2006, earned a legion of fans as shopkeeper Dev Alahan's wife.

She said: “We were really lucky with the weather. We had glorious sunny days and managed to capture the last of the beautiful autumn colours before winter set in – it all looked so stunningly serene.”

After starting in Bewdley, where she went for a sailing jaunt on Trimpley Reservoir, Shobna met up with ex-miner, Trevor Jones, at the Severn Valley Country Park in Alveley, who recalled his memories of working down the Coal Mine at Alveley in the 1950s, before it was closed in 1969 and transformed into the country park.

She said: “It was hard to believe that we were stood on the site of an old coal mine; it just goes to show how good conservation can encourage nature to flourish.”

The finale to Shobna’s journey was a trip back to Bewdley on the Severn Valley Railway from Bridgnorth, where she got to ride on the footplate of one of the historic steam locomotives.

She said: “The steam train journey back was a phenomenal experience that I’ll never forget. The driver was retiring the following day after 38 years on the line, so it was a privilege to be sharing one of his final journeys and a unique way to revisit the stunning river scenery that I’d walked past earlier.”

Creative director and producer of GOSH! TV, Paul Barnett, said Shobna had been the ideal person to present the programme.

He said: “I worked with Shobna on a Channel 4 series a little while ago, and was really taken by her natural enthusiasm and passion for the outdoors. We’ve been looking for the right project to work together ever since, and this felt like the perfect opportunity.”