Night Two of Project Mayhem began with the blockbuster announcement that Fight Club: PRO would be running it’s first-ever show in Japan. 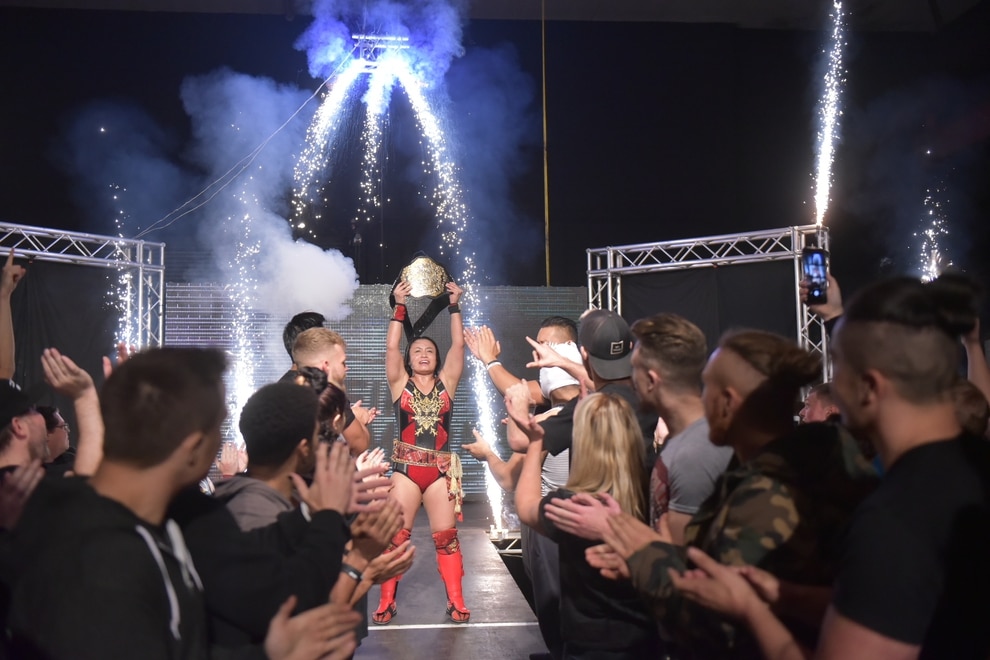 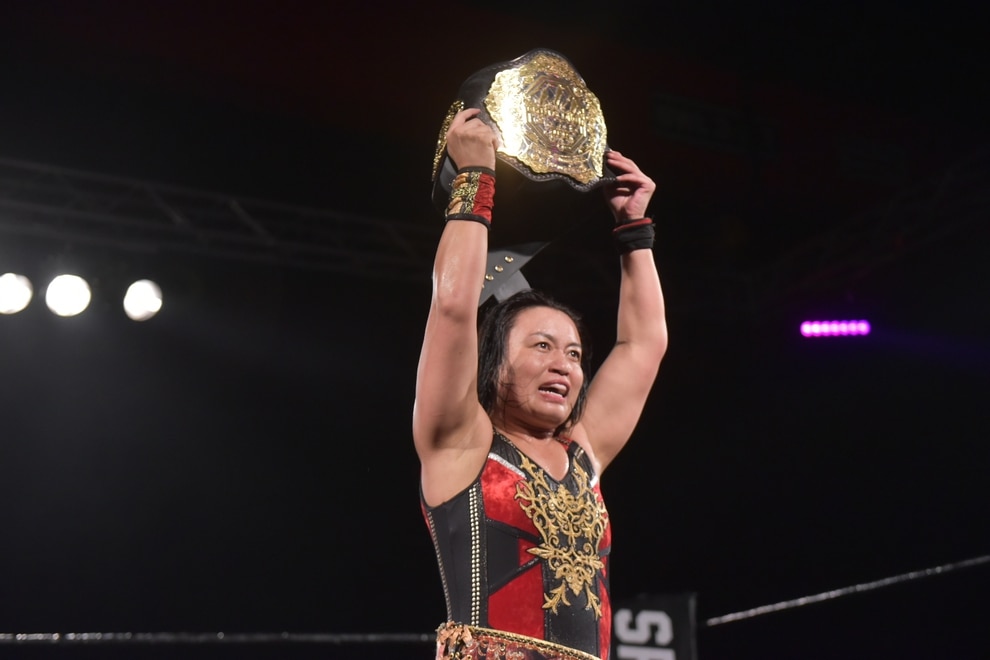 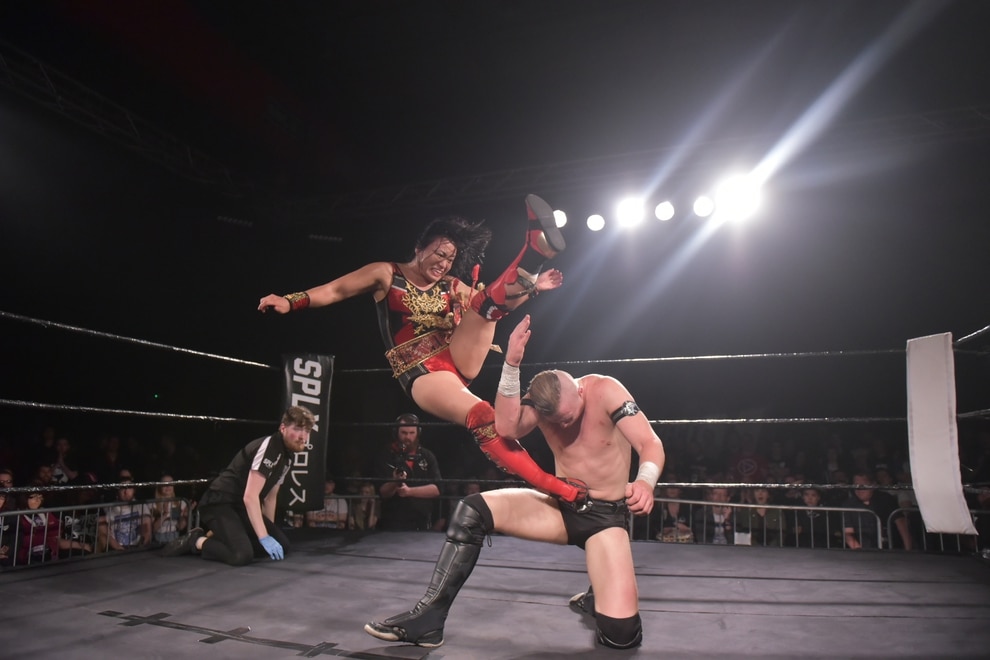 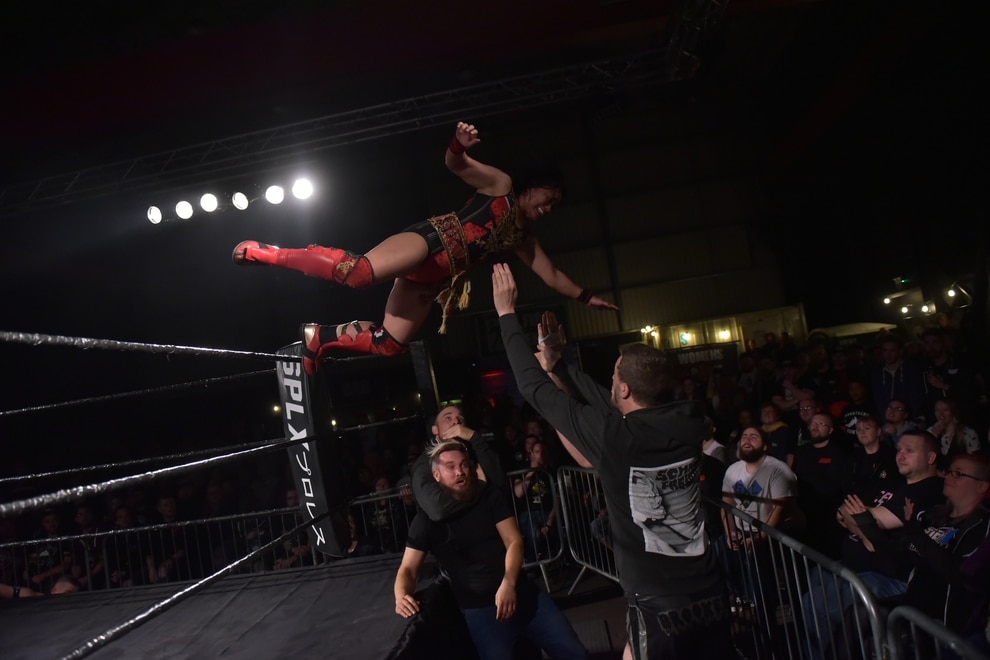 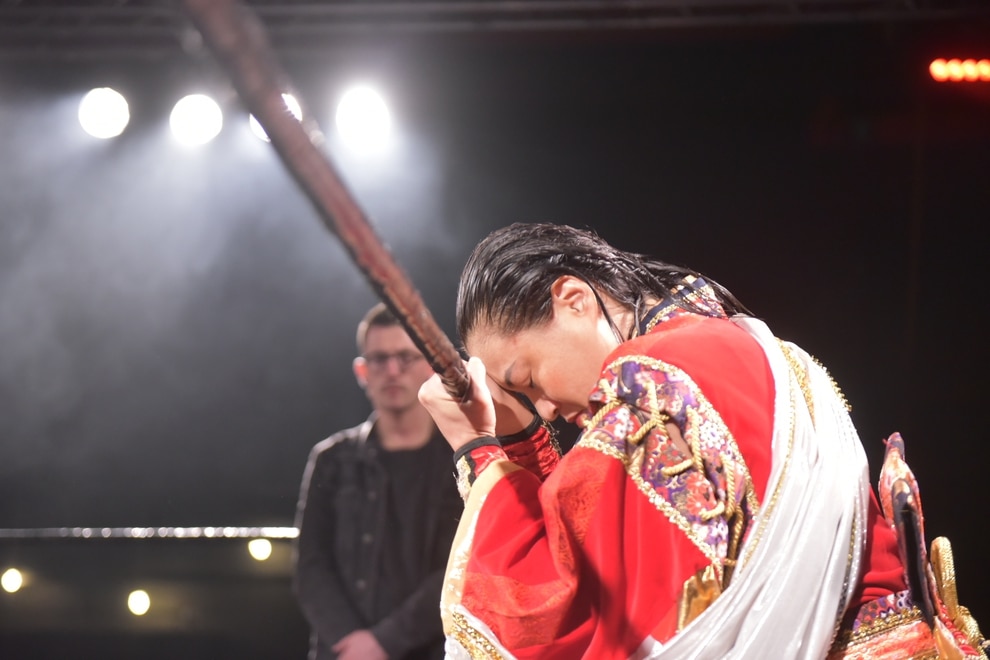 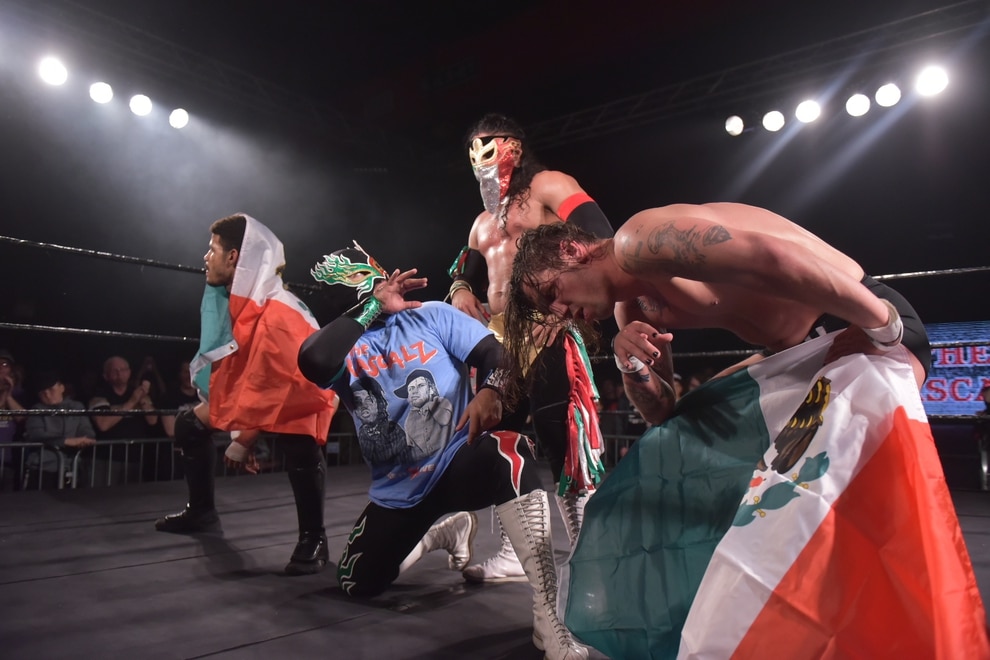 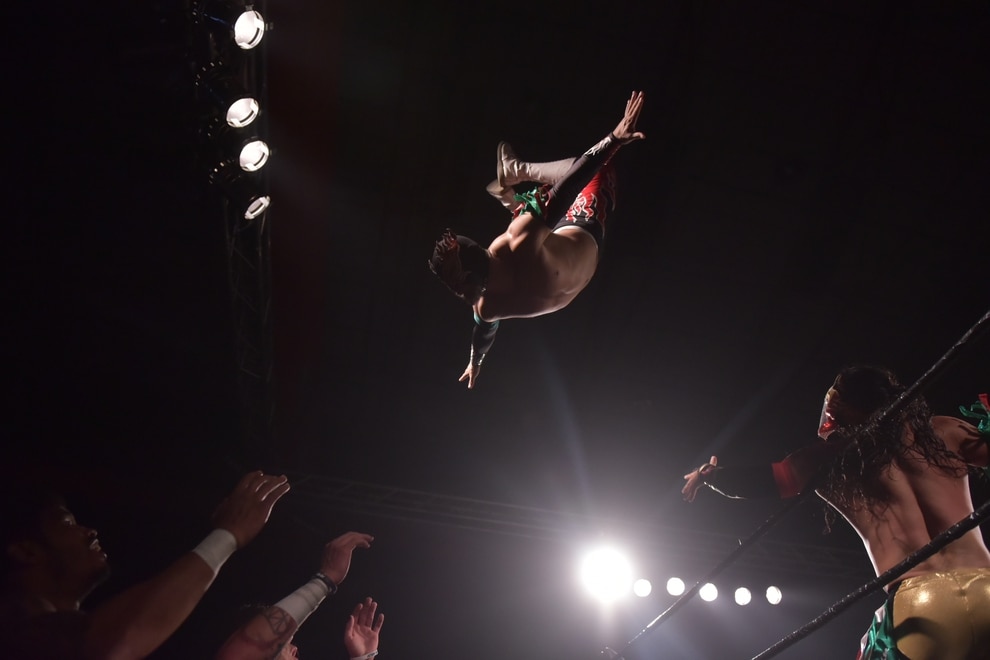 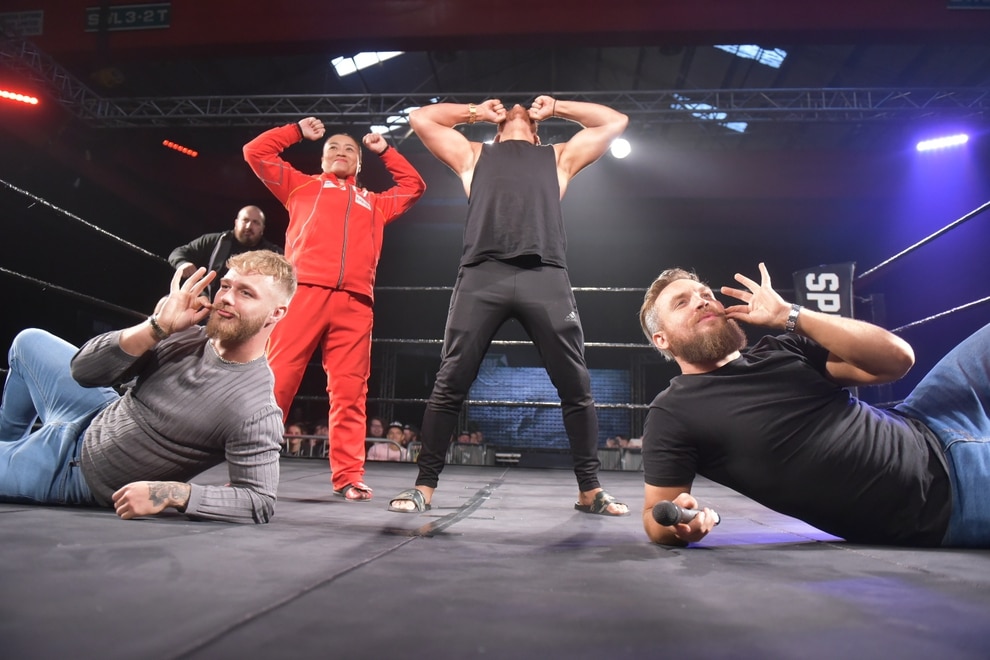 On Monday, January 7, 2019, the promotion will run Kōrakuen Hall, a legendary combat sports venue which few non-Japanese promotions have ever held events in.

Noticeably brought into the ring for the announcement was champion and native of Japan, Meiko Satomura.

For the first time since May, she defended her title, against the man who has been walking around with the championship belt and proclaiming himself the true world champion.

Incredibly Kyle Fletcher was not born when Satomura began her legendary career but he showed poise beyond his years whilst the champion showed no sign of slowing down as her career enters its 24th year.

This was a rollercoaster of a match with the two combining stiff strikes, technical wrestling and brawling outside the ring whilst the crowd cheered on Satomura with loud chants of “Meiko is our Champion”.

In wild scenes, Fletcher’s teammates in Schadenfreude would try to gift him the victory only to be chased out of the ring by Moustache Mountain and Fight Club: PRO co-owner, Martin Zaki. Satomura would ultimately force Fletcher to quit, with pro-wrestlers coming from backstage to congratulate her.

One person not in the guard of honour was the leader of Schadenfreude, Chris Brookes.

He was instead angrily berating Fletcher at ringside for ruining what had been a good night for his team. Brookes and Timothy Thatcher had successfully defended their tag team titles and number one contender Walter looked impressive in a tag-team match against Cima and T-Hawk.

With Brookes having angrily denounced the Fight Club: PRO fans as sheep for believing in the promotion, an accusation that drew mocking “baaa” sounds from the fans present, he shows no signs of ending his crusade against the promotion.

Elsewhere on the card, the international dream match that saw Americans Dezmond Xavier & Zachary Wentz, take on Mexico’s Bandido and Flamita did not disappoint.

Some of the athleticism and risk-taking shown by both teams was incredible.

McKenzie had looked poised to win the match after suplexing the other competitors and will no doubt be looking for revenge against her fellow WWE UK superstar.

Crufts 2020: Inspirational dogs and their owners up for Friends For Life award

Pubs in battle to survive the summer in coronavirus lockdown