Considering the recent trials and tribulations surrounding Brummie boys UB40, it’s actually a relief to see the band ignore the temptation to strike out here. 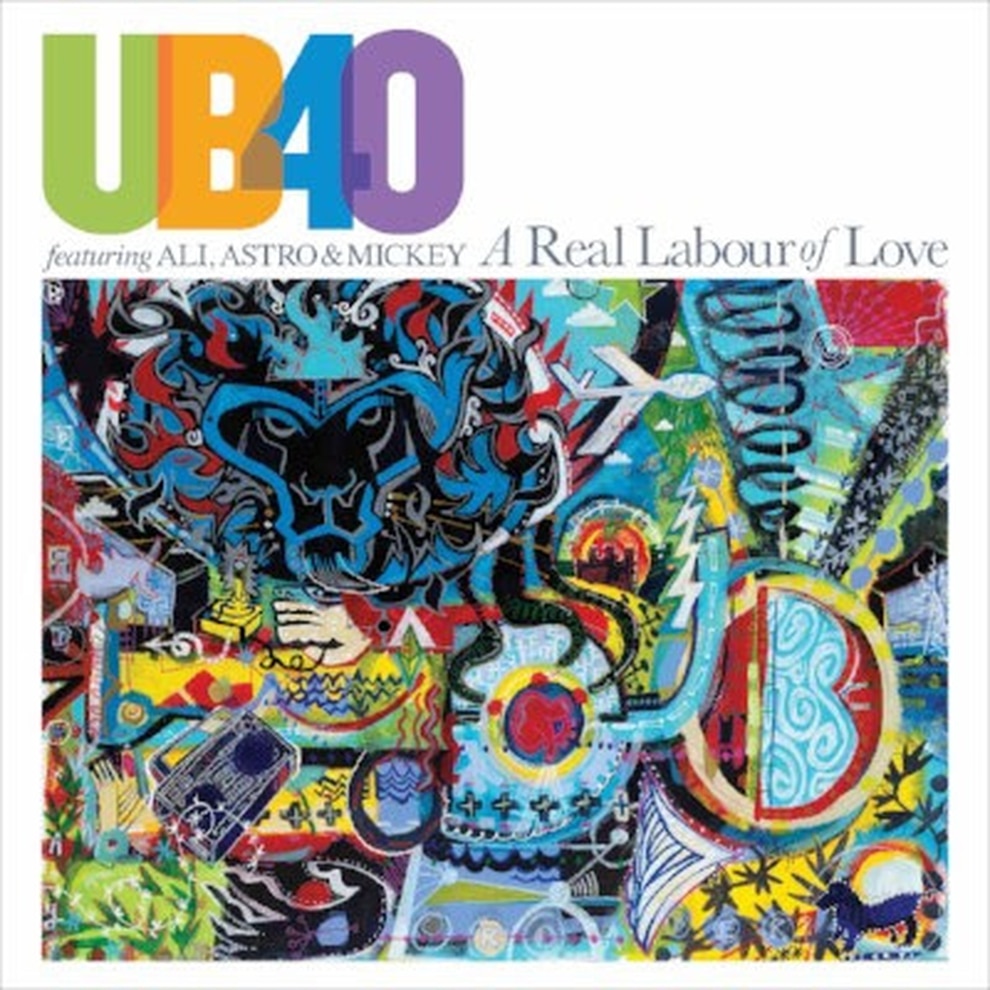 The album artwork is a one-off piece by celebrated American contemporary artist Mark T Smith, specially commissioned for the release 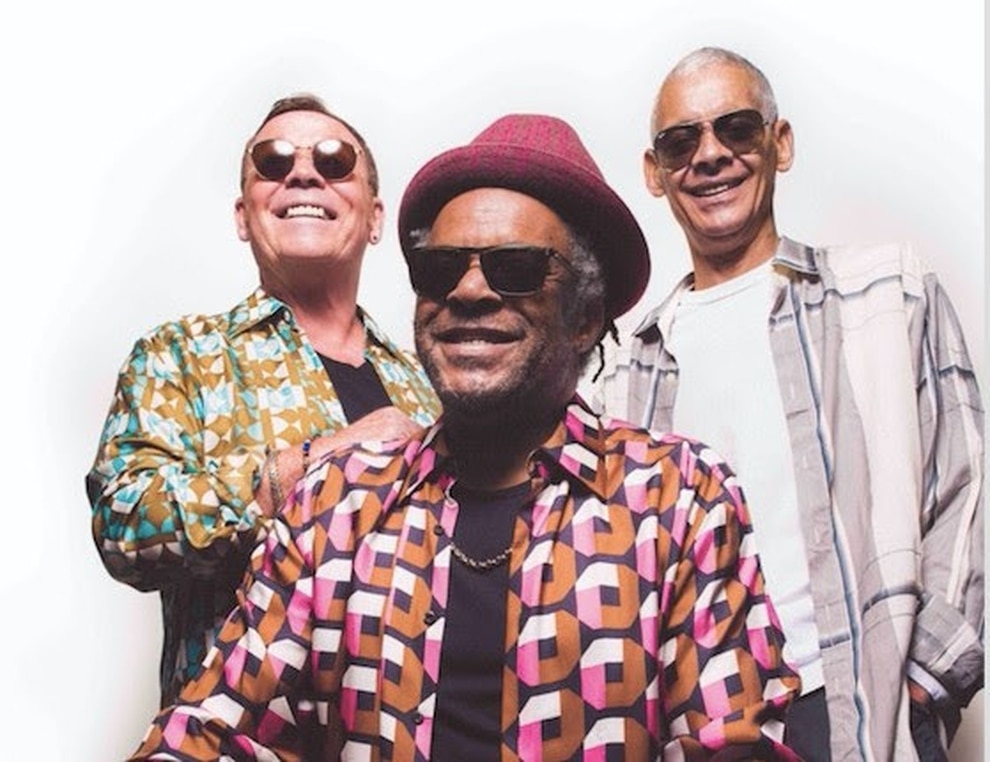 Ali, Astro and Mickey have another record out under the UB40 moniker

The rows, fallouts and legal battles have been comprehensively covered in the pagers of The Star and The Ticket, we don’t have to revisit them again.

But rather than swipe out at friends lost, the album title has really been followed through in this universal message of love.

Following on in the Labour Of Love series, the guys are again reworking some of their favourite music – this time tracks that accompanied them around on tour in their heyday.

Stevie Wonder’s A Place In The Sun gets the UB40 touch, and the smooth vocals over the top of those reggae keys are emotive and heartfelt.

Then there is Culture’s International Herb, with the brass backing for the chorus adding another layer of partying on what is already a pretty upbeat track.

They have an almost happy-go-lucky style. When they are creating their music – originals or covers like these – it’s almost as if they have no cares in the world.

That light and airy feel is most prevalent in Strive – the outro in particular sounds somewhat like that sunshine theme tune to hit ITV comedy Benidorm.

It’s a 16-track record, so perhaps one criticism you can aim at it is that for reggae-lite fans it may become a bit of a drag as it progresses.

But for those who love the genre, there are a few gems throughout the band picked up on during their tours of Jamaica. Once the quick-fire intro to Making Love passes, the more relaxed aspects of the music take over and it’s a pleasant listen, even with the 90s video game interludes.

Also extremely poignant is the fact that former Simply Red trombonist John Johnson, who has been working with Ali for seven years, performed on the record but died shortly after recording finished.

It is dedicated to him, and so the vibe of ‘love’ throughout takes on an extra meaning.

UB40 are on the bill for BBC Radio 2’s The Biggest Weekend in Coventry on May 27.