A butchers shop has won several prestigious national awards in the 'Oscars' of the food world. 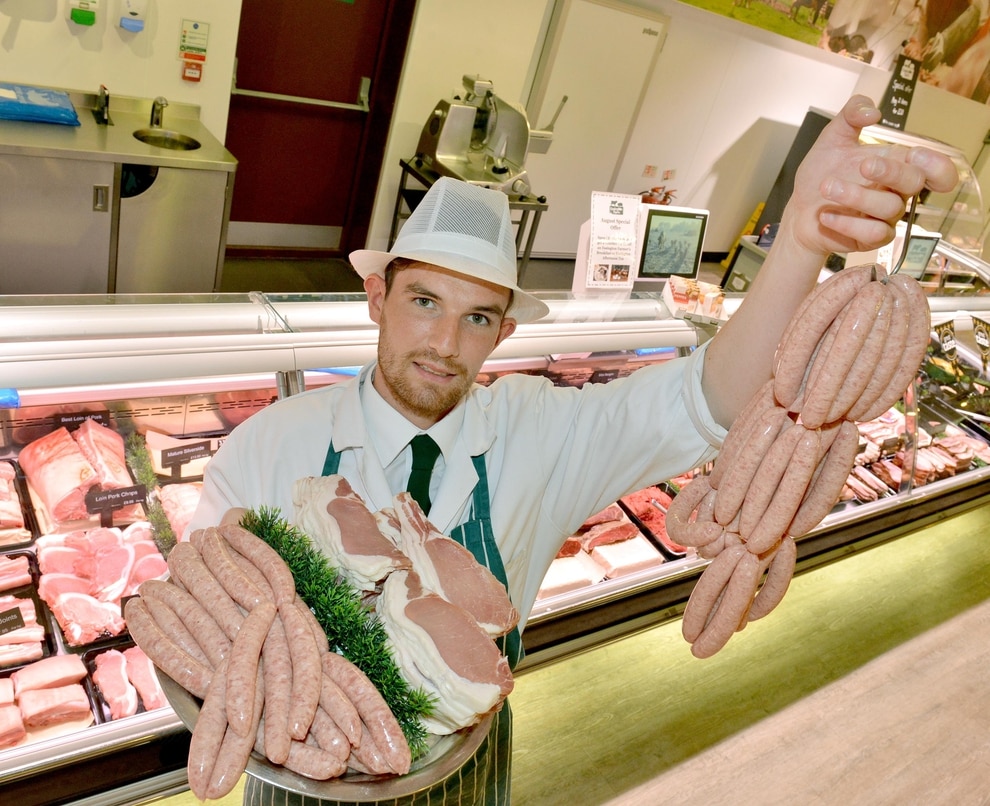 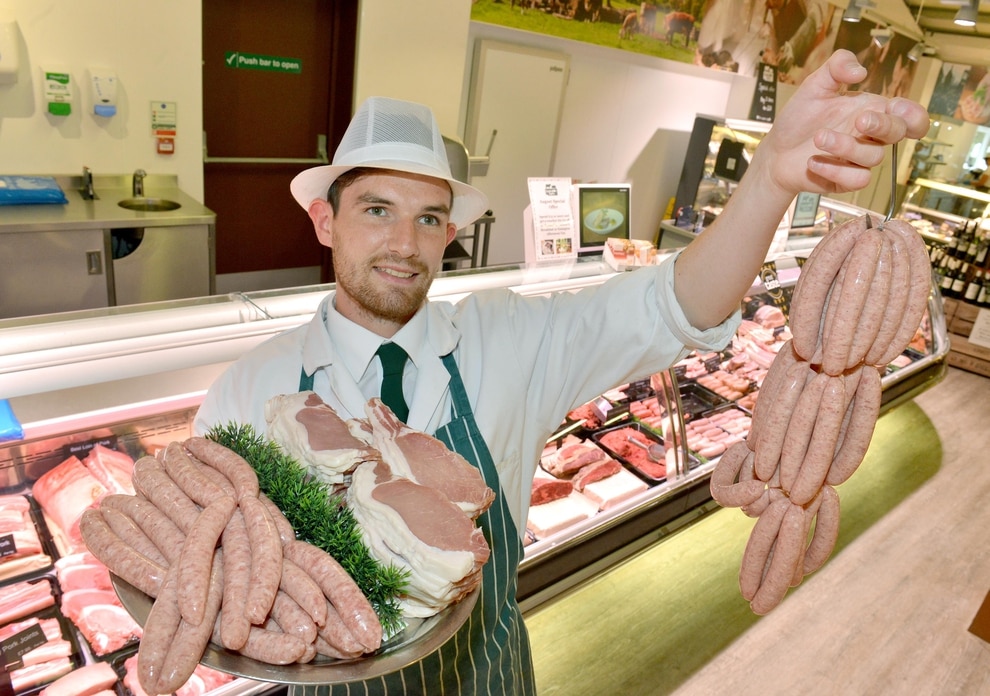 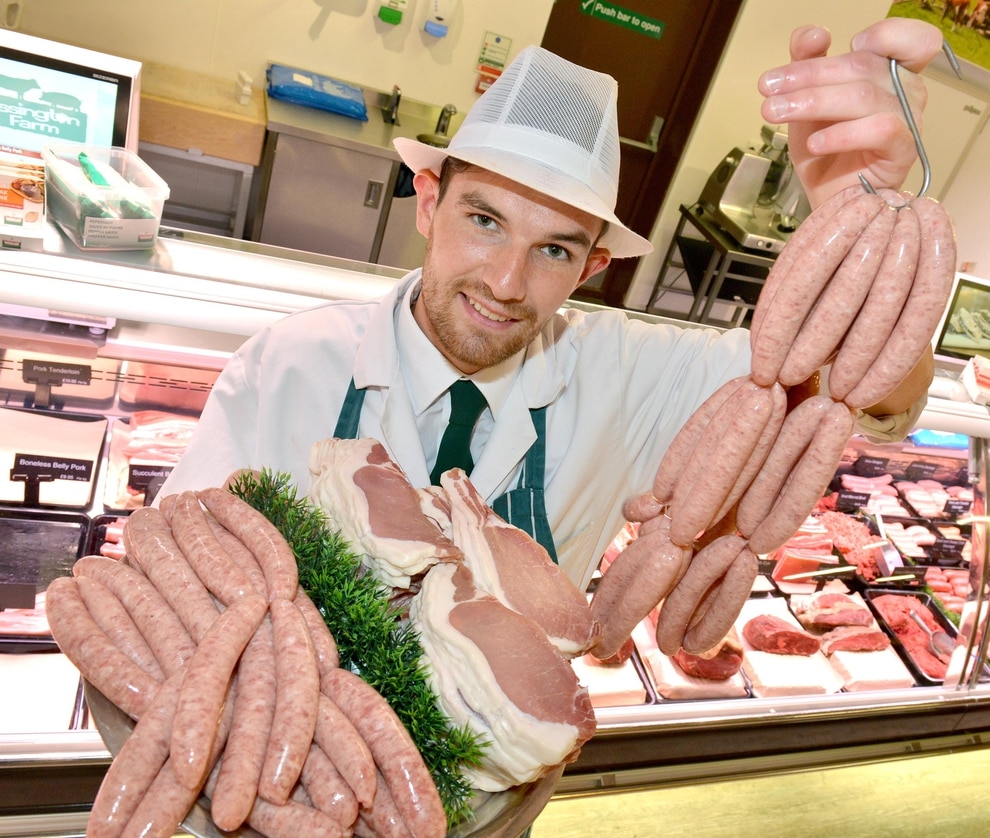 The awards are organised by the Guild of Fine Food which rates hundreds of retailers across the UK with the fruit farm's home-cured back bacon which has won two-gold stars, while their pork sausages have one one-star – the highest rating is three stars.

Will Simkin, director of Essington Fruit Farm, said: "It's the first time we've gone for a national award so we're really pleased with the outcome.

"We've done well in regional awards in the past but this is a big step up and we've proved ourselves on the national scale."

"The staff have done really well and it show the difference in caring and looking after the product."

The farm, which alongside cattle, has about 250 pigs, rears them in the open and the pigs have a "nice life" according to Mr Simkin who said this transfers to the taste.

The 35-year-old added: "I think it's becoming increasingly important to people to know where their meat is coming from.

"Also unlike supermarkets we dry-cure our meat, whereas supermarkets will pump salty water in them which is why all that water comes out when you cook them.

"They are then left to hung out for two weeks, which matures their flavour."

The butchers, opened up on the site about 10 years ago and sells it's bacon for £12.50 per kg and the sausages cost £6.95 per kg, though are often on sale and cheaper in bulk.