Rock legend Glenn Hughes returned to Cannock for an up close and personal gig in his hometown. 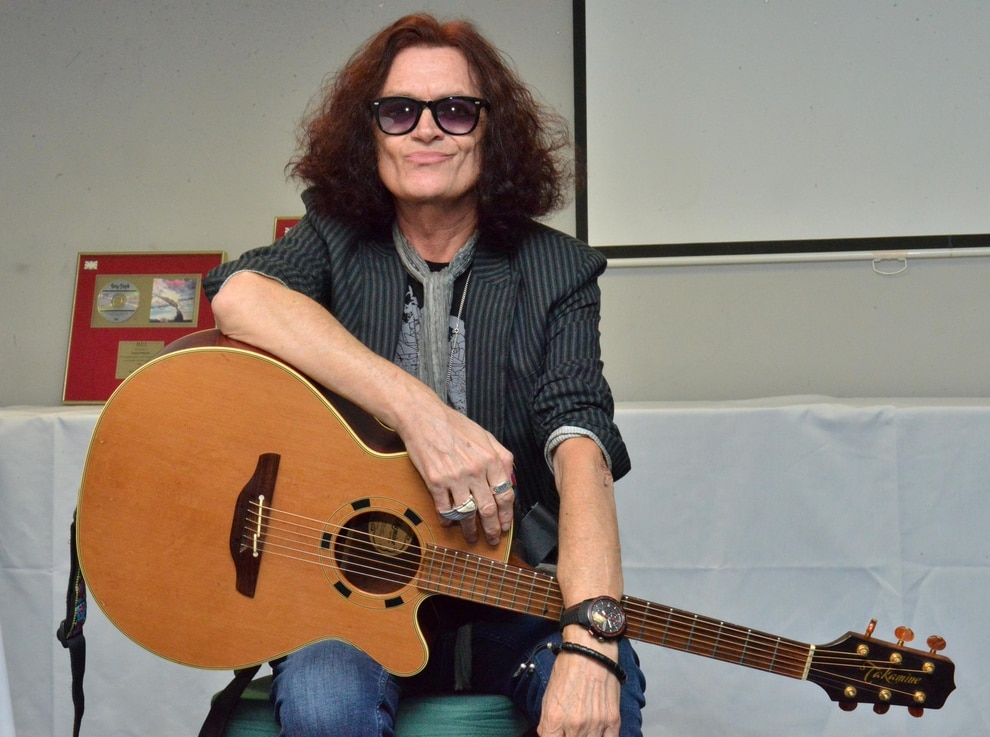 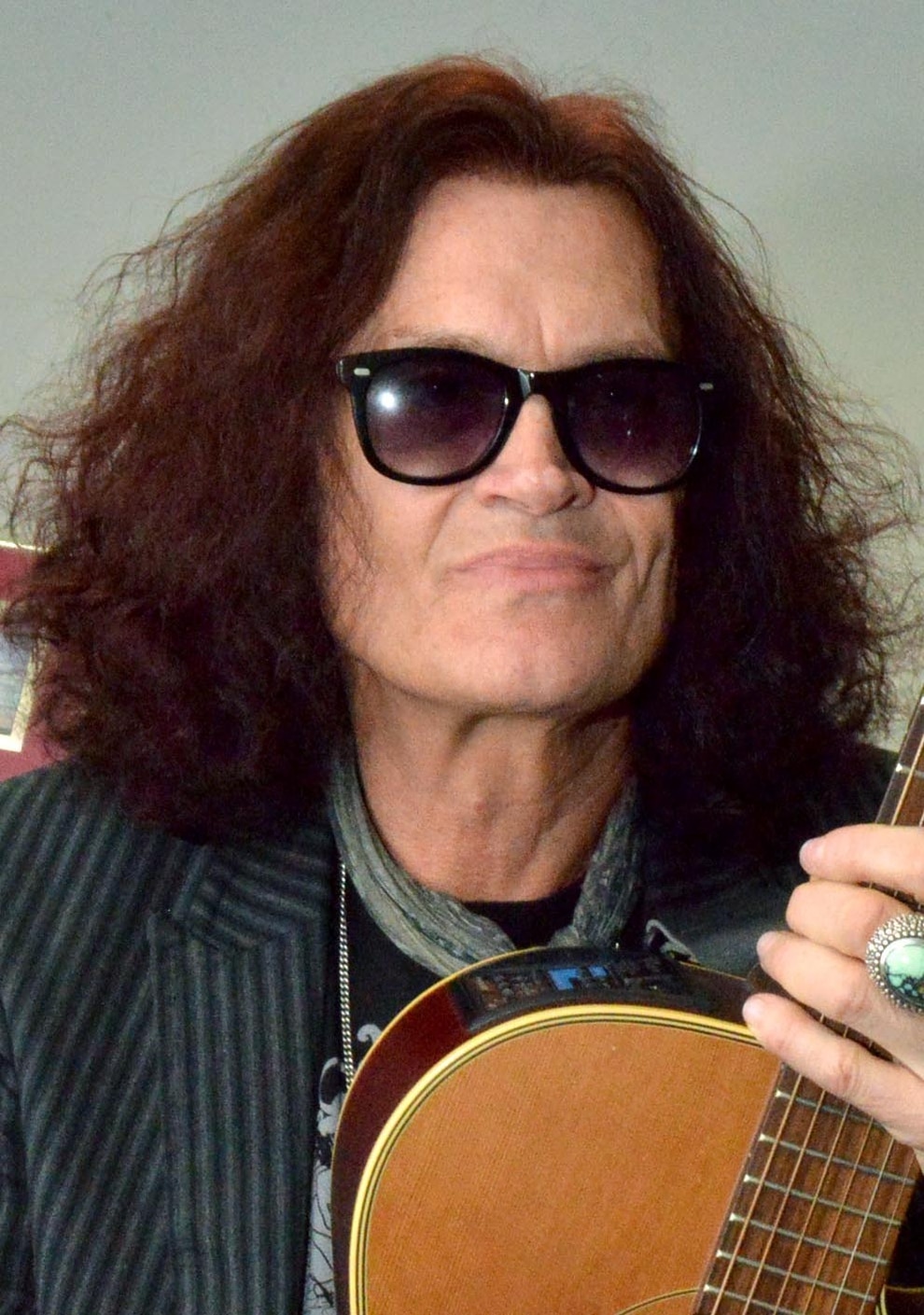 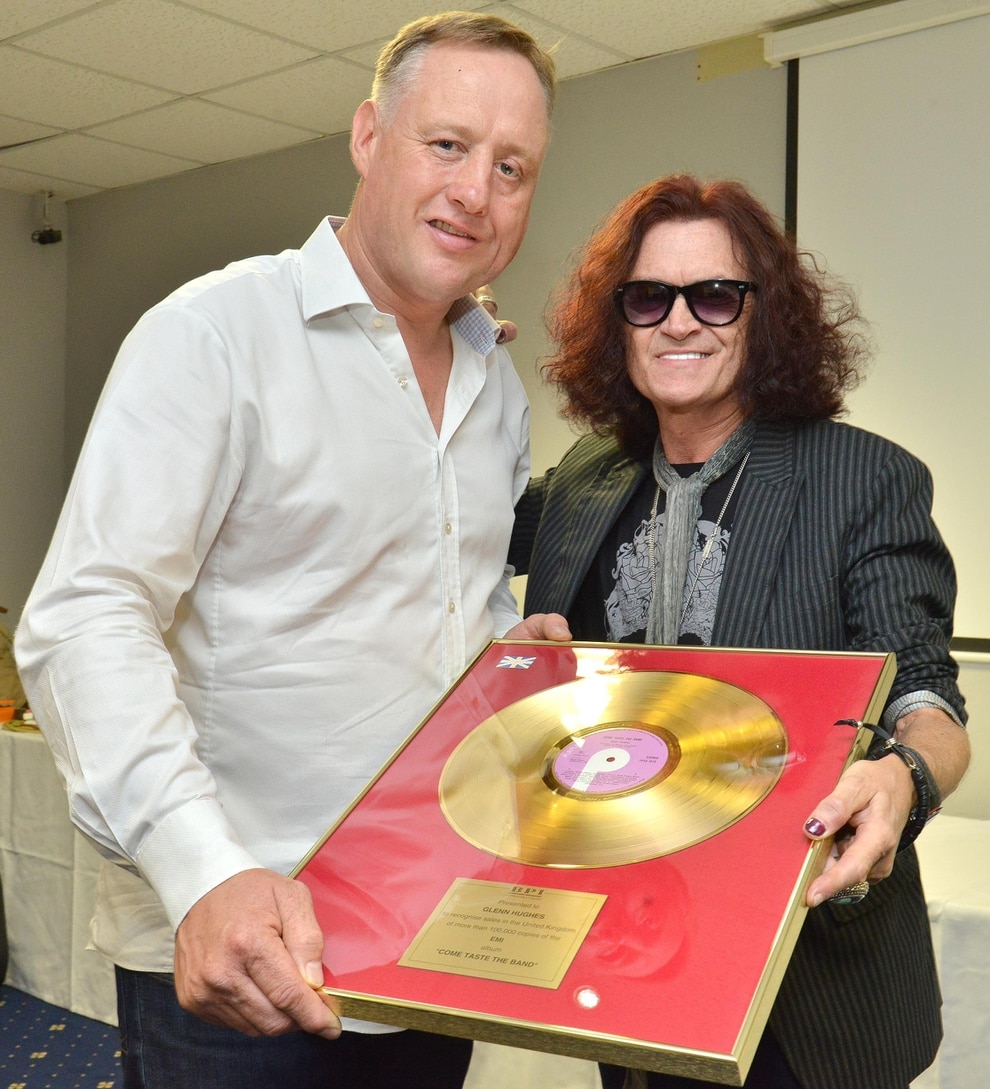 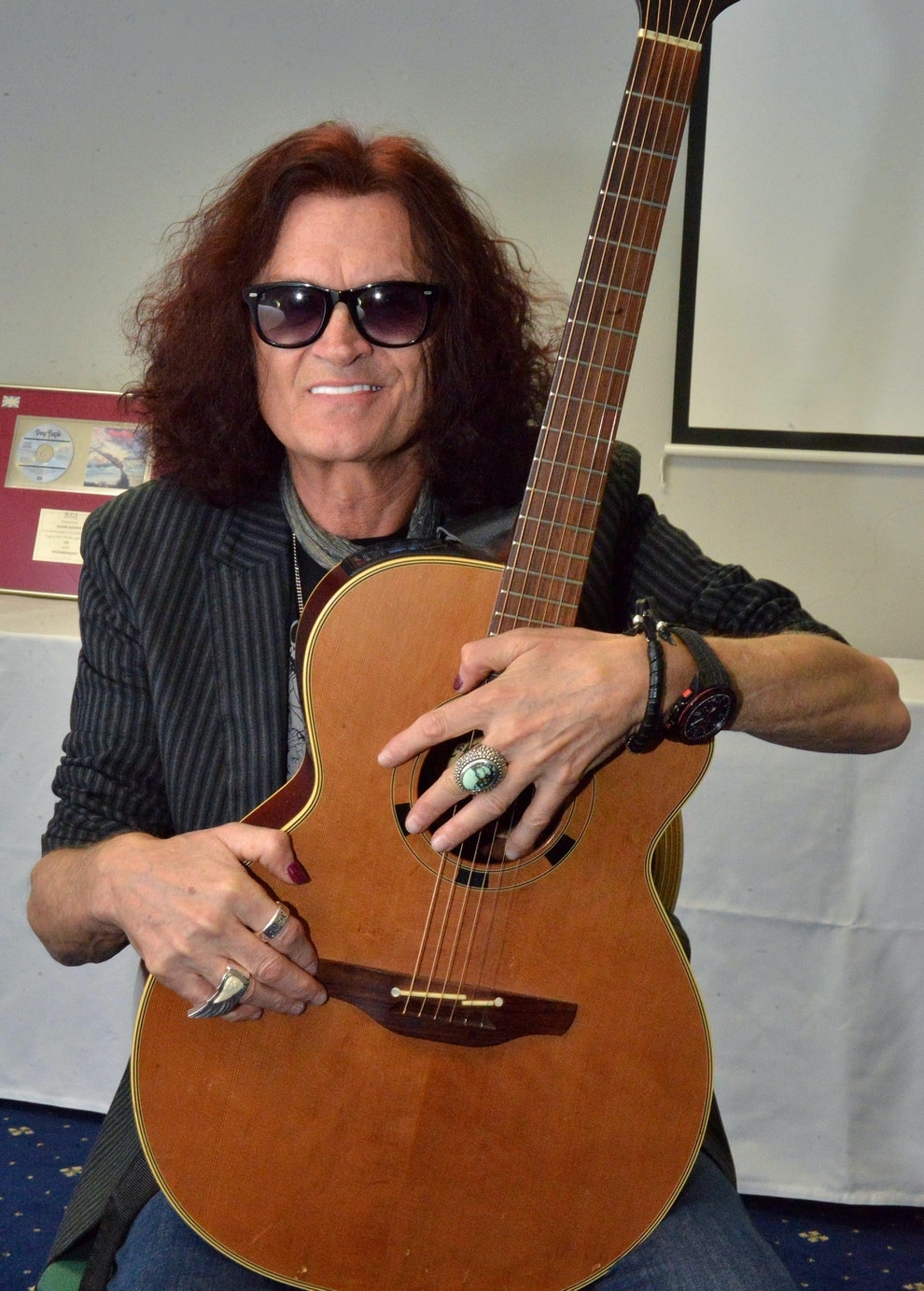 The Deep Purple star, who lives in Los Angeles, returned to the town to treat his adoring fans to an intimate evening – featuring a Q&A, live performance and meet and greet for some.

Cannock's Premier Suite was packed out as hundreds enjoyed a short film about his life, an interview led by ex-Radio 1 DJ Nicky Horne and music from across his illustrious career.

Speaking to the Express & Star, he said he was delighted to be back in his hometown and that the place will always have a place in his heart.

"I'm super proud to come from this part of the world. I've never shied away from telling people I come from Cannock, he said.

"I secretly came up here in the area and visited my birthplace, going to places I used to go as a kid. It's super important for me to remember where I came from.

"I've been around all the old neighbourhoods I used to play in during the late 60s. I wanted to come back and have a look at the way it used to be and the way it is now."

Fans young and old – with some travelling from overseas – turned out for the evening at the venue in the town centre.

It comes after a difficult year for the singer and bass player, who lost both his father William and mother Sheila in less than 12 months.

"I'm grateful to be home, he said. "I lost both my parents in the last year and wanted to come home at this point and see some old friends.

"My parents bought me my first guitar and I slept with it for two years. That was my new love – and that's a historical thing for me.

"I don't know how many times I'll be coming back to Cannock but I want to let people know I'm grateful for the life that's freely been given to me."

Hughes had been touring Europe promoting the upcoming fourth record from his band Black Country Communion, which is out on September 22. 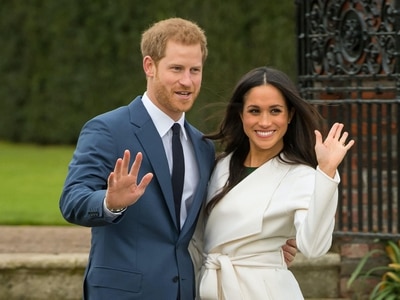