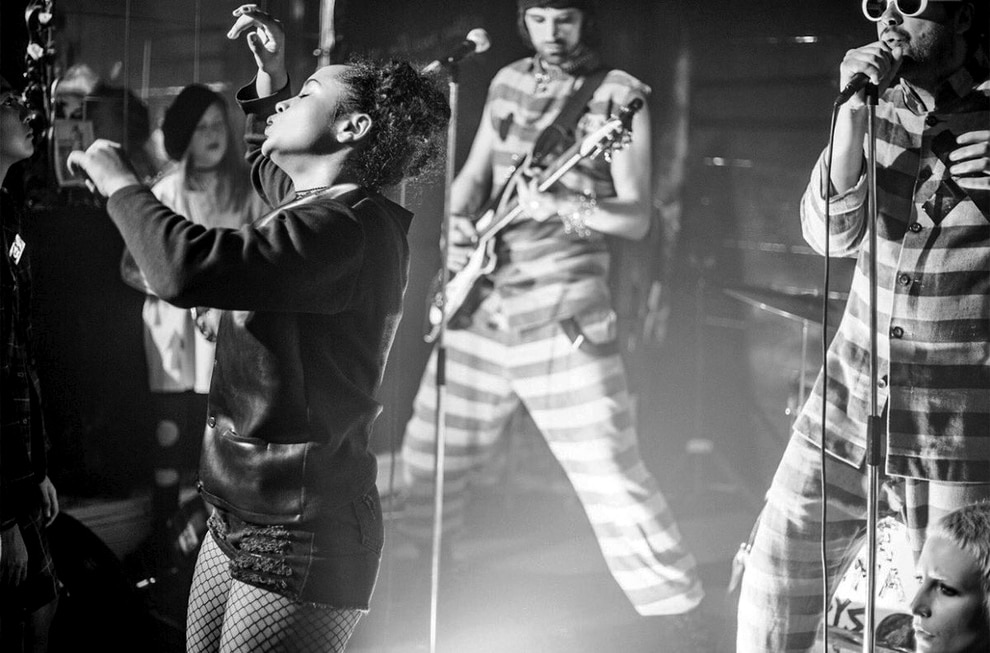 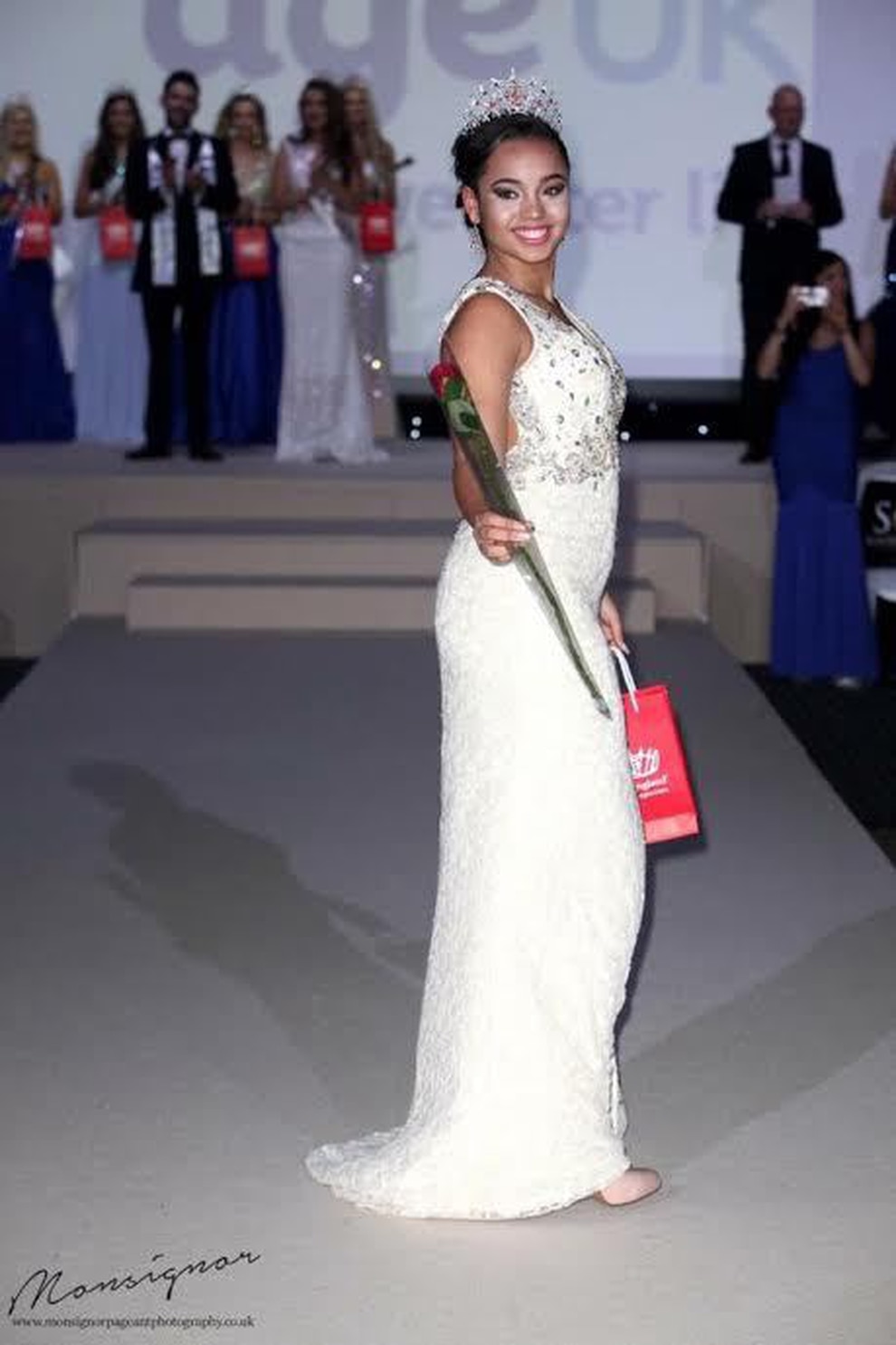 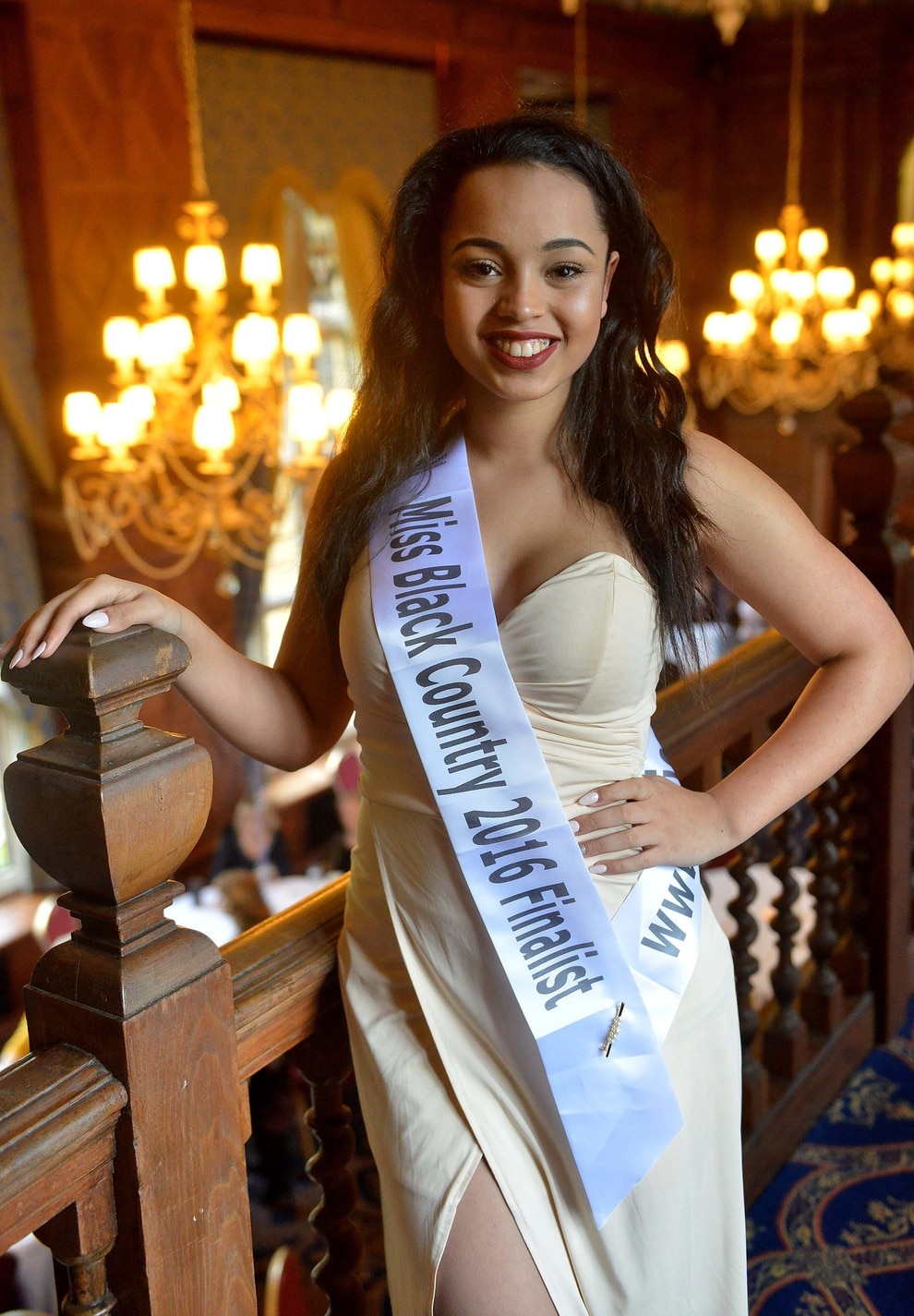 The 18-year-old from Tettenhall who has previously studied musical theatre, can been seen dancing in front of the band who are wearing prisoner outfits, while they play out the upbeat number.

The seven minute video, which is almost entirely in black and white, was shot in a London flat and has been viewed by thousands of people on YouTube already in a matter of days.

Miss Campbell posted to her hundreds of followers on Twitter: "Check me out in the directors cut for Kasabian's newest music video "Bless this Acid House."

She also gives a mention to photographer Ali Tollervey in the post.

Miss Campbell has been Miss Black Country runner up and last year was one of 15 girls out of 70 across the country to progress to the Miss England finals where she earned her current title.

It was released in May and is the eleventh track on the band's sixth studio album For Crying Out Loud which came out in the same month.

The band burst onto the scene with their self titled debut album in 2004 which featured songs such as Processed Beats, Reason Is Treason and Club Foot.

Is vinyl in the groove – or stuck in a rut?