Britain is in the midst of a little election fatigue - Referendums, Brexit, General Elections, we can't seem to escape the polling stations. 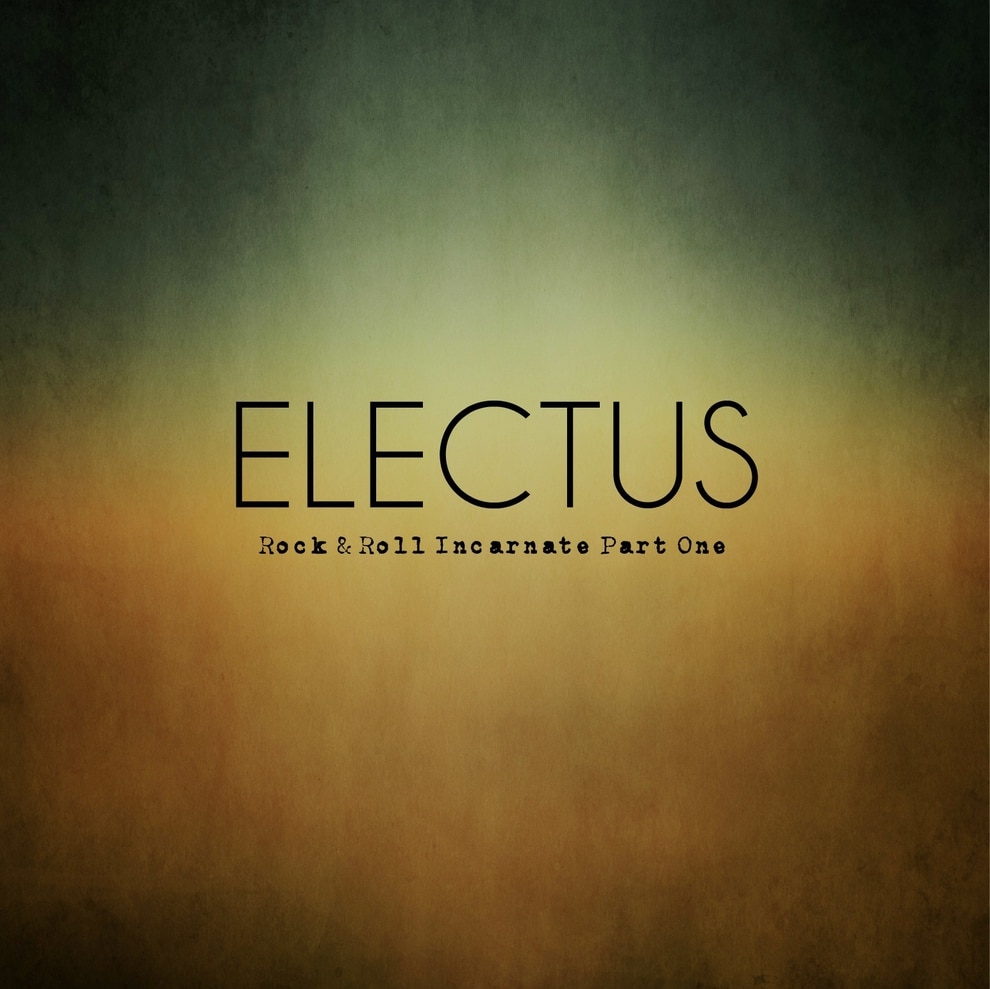 The album cover for Rock And Roll Incarnate Part One 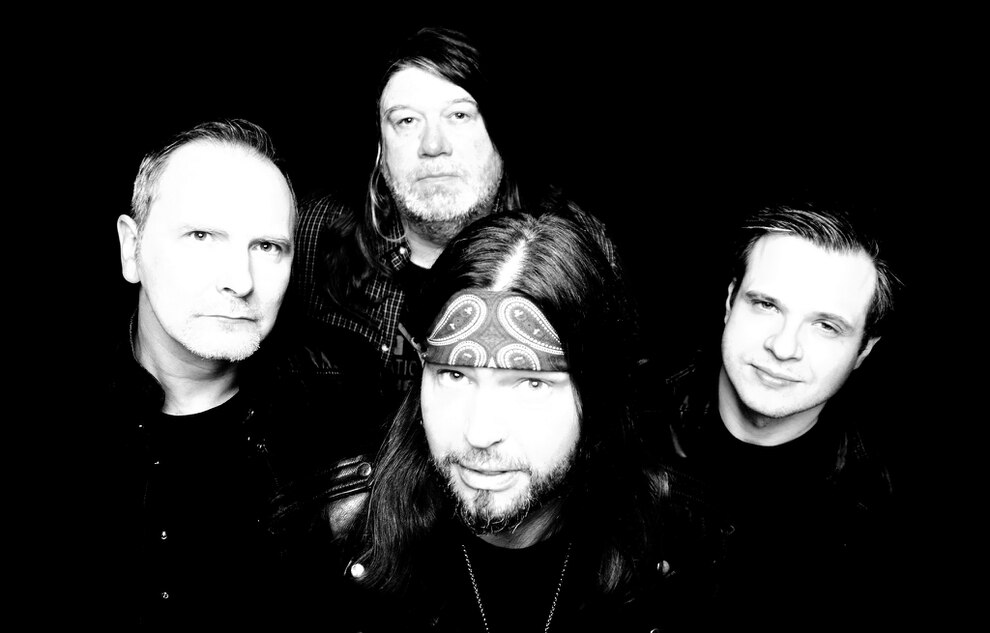 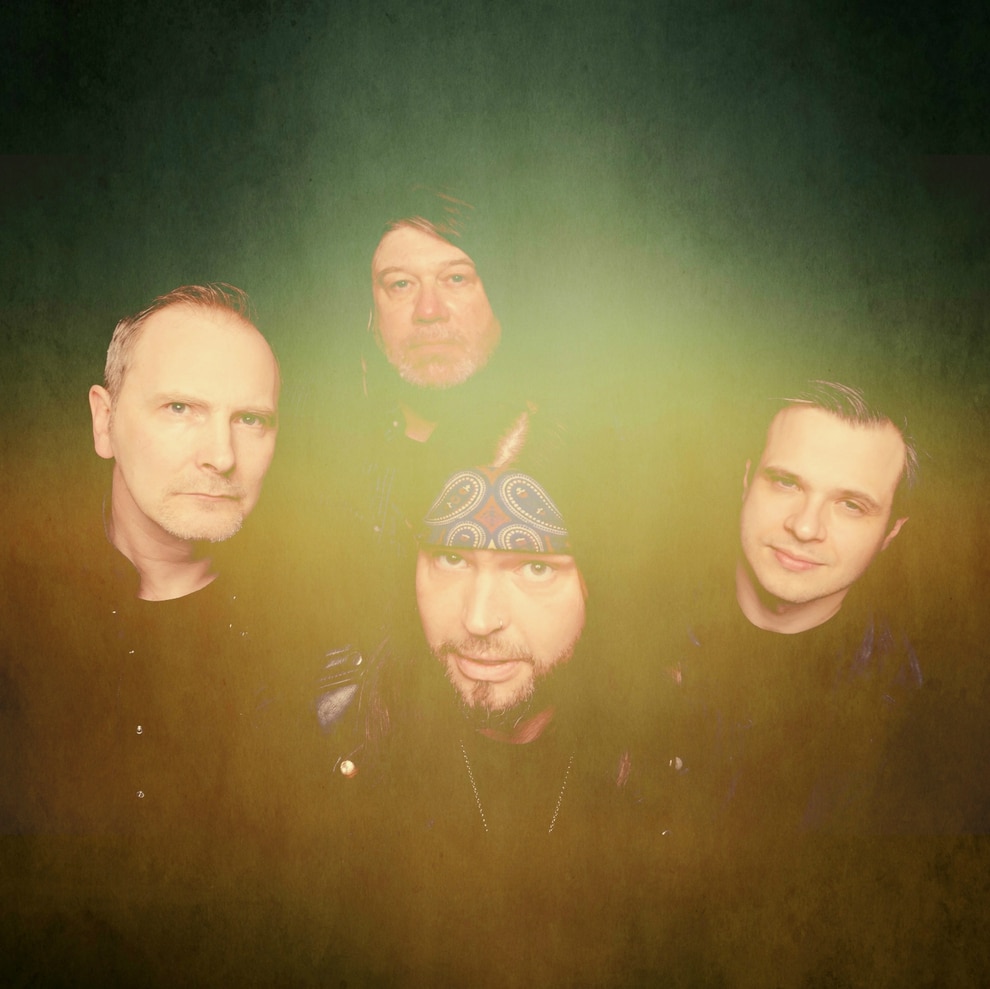 But one group of hard rock connoisseurs are hoping people can put such feelings aside and find one political term they can view in a positive light. Meet Electus.

"We're a band who present rock 'n' roll unvarnished from our perspective," says frontman Russell Peake, a Telford boy who has spent much of his life across the border from Shropshire in Wolverhampton. "It's hard and loud with melody, strong guitar, drums and bass sounds.

"We do it with a little tongue in cheek and a great big smile. We are having a ball. We like you to enjoy the show too, so we add a visual side as part of the Electus theme.

"Some of my personal influences have been acts who have a visual side, like KISS, Bowie, Rob Zombie and Alice Cooper, and musically we gather so many influences from the likes of Zeppelin, Opeth, Ludovica Einaudi. Somewhere, somehow out of all this is the sound of Electus.

"We will entertain you," adds the programme manager by day confidently.

Russell's experience is paramount. He originally played bass 'with many rock bands' during the 80s and 90s both in this area and around London. He then moved to a lighter focus and garnered a fair amount of praise touring with an original set of acoustic songs up and down the country throughout the 00s. These were good times for him.

But he must have missed the rock sound, for in 2012 he went back to his heavier roots and formed Electus.

He was joined by fellow Telford lad and trained panel beater Dan Smith on bass, Londoner Ross Kane, who works in hospitality, on lead guitar, and the percussion was provided by Wolverhampton-born frustrated rugby player Mick Hales - "rock music talked him out of it," jokes Peake. Hales and Peake have worked together on various projects since as far back as the 90s.

In 2015 their debut album came. It won critical acclaim around the globe from rock and metal magazines. Radio promotion took them on BBC WM's breakfast show with Adrian Goldberg, and there were support slots for the likes of Daxx & Roxanne from the Netherlands, Santa Cruz from Sweden and 80s rock legends Bonfire from Germany.

Cockney Kane was soon to depart and the Black Country roots were reinforced when Dudley music teacher Peter Checkley signed on.

"He is definitely a musician's musician," says Russell of his bandmate.

They took to the legendary Coven-based M2 at Mad Hat's Studio and their second record, Rock & Roll Incarnate Part One, was born.

Again it has been well received, with singles such as Ticket To Nowhere garnering airtime on radio stations such as Kerrang, Total Rock and Midlands Metalheads Radio.

The album was released in May, and with the second single from it due in September this is a busy time for Electus - like the voting public around them have been recently.

You can find it on both GooglePlay and AmazingTunes.com - while the band's official website www.electus-music.uk and ST Records in Dudley and Oldies Unlimited in Wolverhampton are also stocking it.

"Electus are for fans of Led Zeppelin, KISS, Rob Zombie," Russell adds. "Or, genre wise, we would be somewhere around hard rock, grunge, AOR or metal."

And so to touring it for the band who are all aged in their early-to-mid 30s. It all starts on July 5 at the Robin 2 in Bilston. Tickets are £7 on the door, but are also available online or direct from the Robin 2's box office on 01902 401211. Support comes from Wakedown, Crows & Crosses and Mark Pritchard.

Electus are then heading around the country to promote the record but will be back at the Robin 2 as part of the AcousticA (CORR) Festival on September 30.

"Electus are concentrating on the continued promotion of the new album and touring throughout 2017/18 while prepping tunes for the third album penned for release in early 2018," adds Russell.

"The band also plan to do Germany later in 2017 and a couple of dates in the USA.

"Electus are also going through the transition of finding the right manager to aid with all the back office activities - the inbox needs a helping hand."

And any chance of losing their 'Unsigned' status?

"Who was it who said 'no deal is better than a bad deal?'" Russell asks. "I'm somewhere around those lines when it comes to record deals. If a good one comes along we will talk about it.

"Sure, we've been turned down a few times, but we have been offered some really silly deals too. I'm happy to give a percentage but it has to be based on performance, so for the moment we've been happy to take the risk and take all the benefit."

Much like a politician at the start of an election campaign, then. Once Electus have elected their new manager, it could be time to really take off.

Stourbridge rockers Pop Will Eat Itself to play ferry gig