It really is amazing the talent that sometimes lies on your doorstep – and that starts with compere and MC extraordinaire, Wayne Beese. 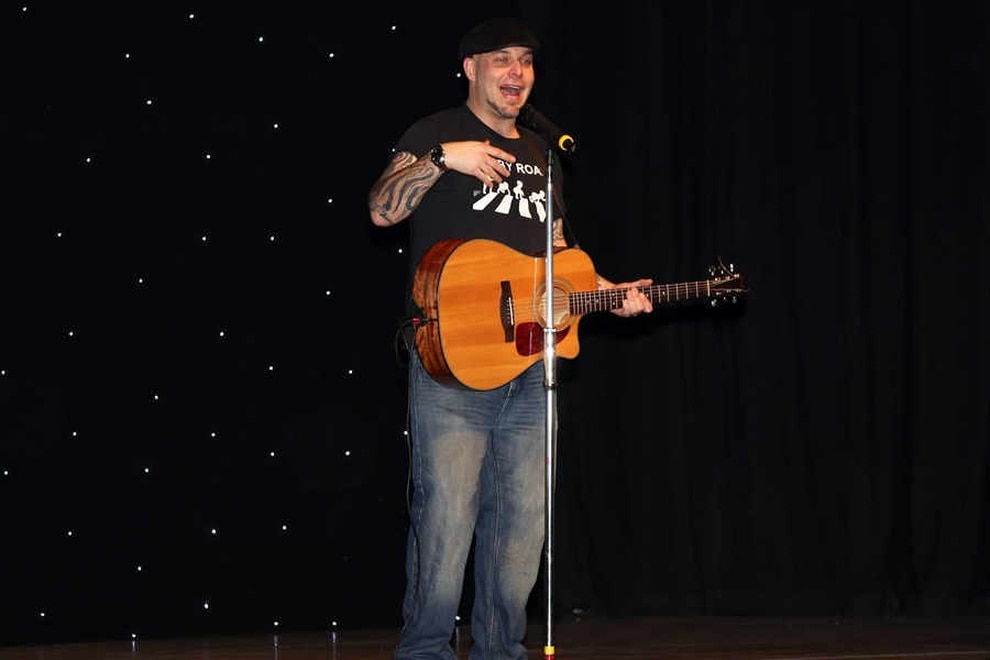 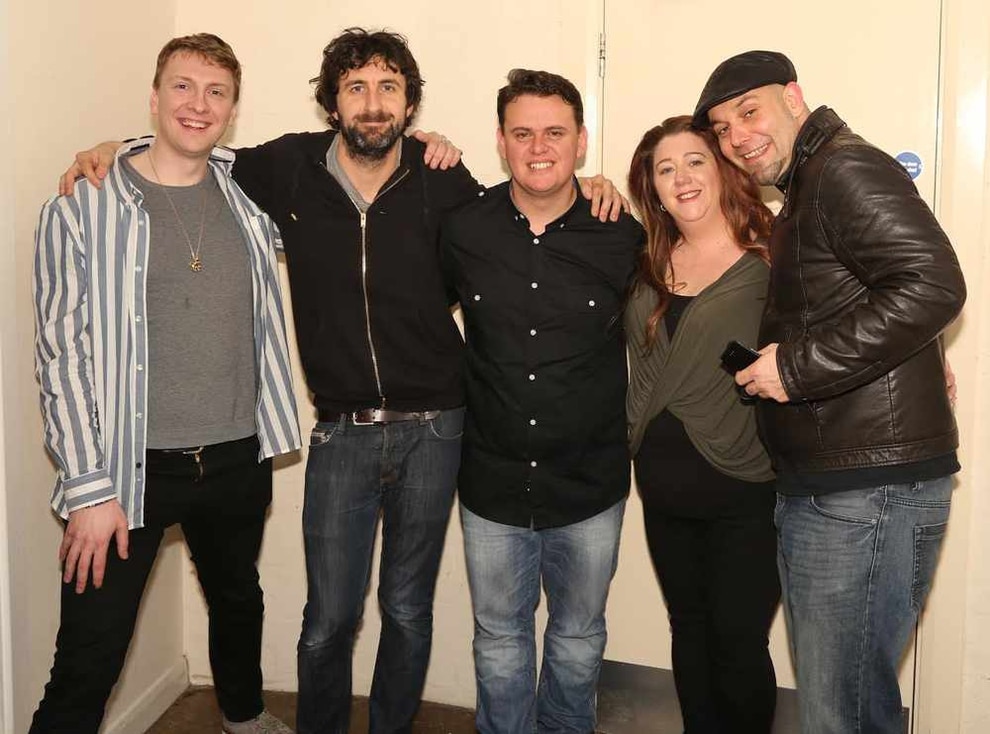 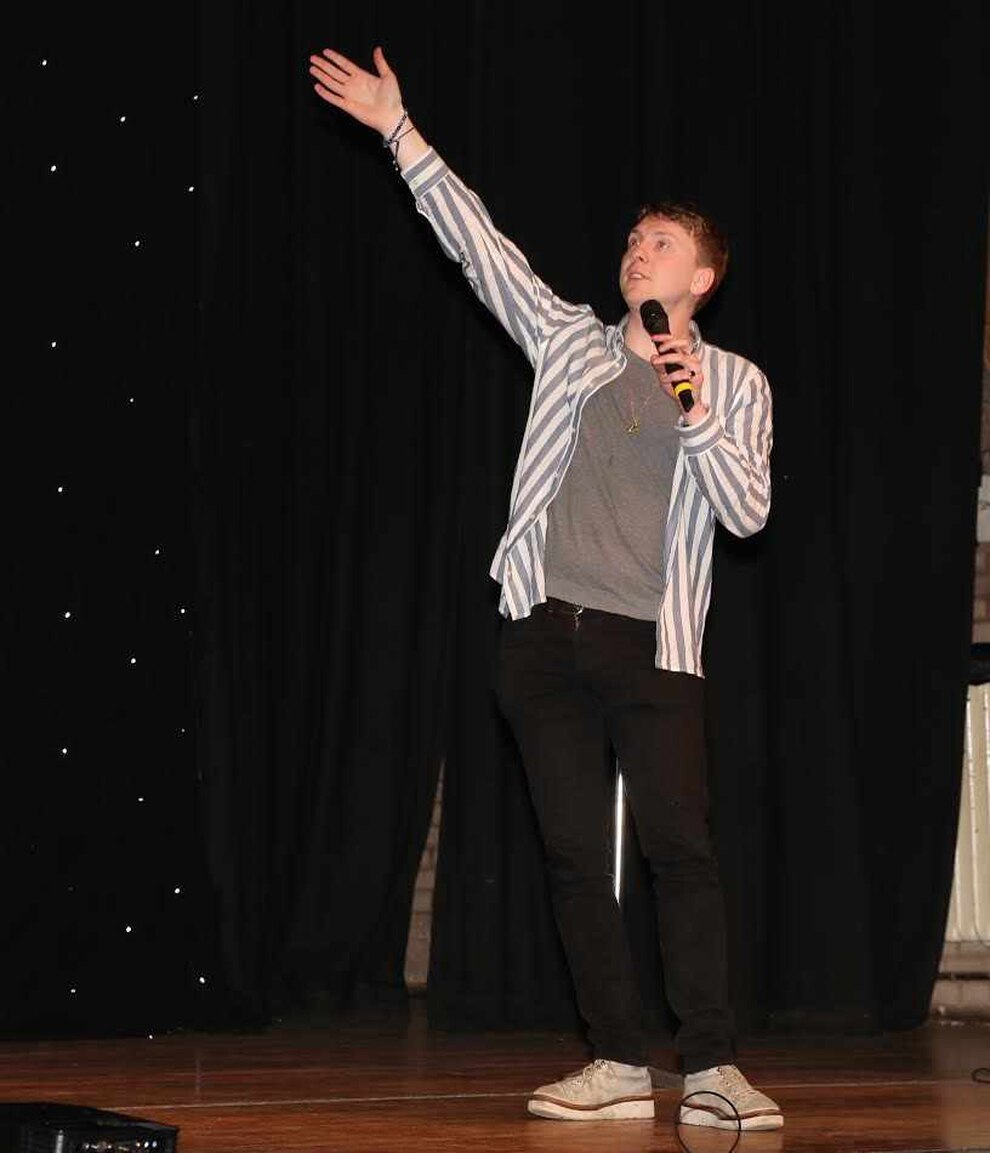 The journalist-turned-stand-up has been busy creating his own little comedy club empire over the last three years, which has seen his talent blossom and his growing reputation bring some of the country's finest talents right to our Black Country doorstep.

One of his latest ventures is Live at the Civic, at Brierley Hill Civic Hall, where on Saturday night he introduced the comedy talents of Jonny Cole, Mark Watson and Joe Lycett.

Without sitting on the fence, it was impossible to split them – they were all so funny, but all in their own unique way.

Before the star acts were introduced, Beese warmed up the crowd by engaging with the audience, without any script, simply by asking questions and working off whatever answers came his way.

Comics are some of the most talented artists around, but to get the crowd in the mood for a night of laughter simply by working off their sporadic answers is a truly special talent – and it was nice for him to defend the role of local newspapers during his act too . . . no fake news here . . . .

First act up was the irrepressible Jonny Cole, armed with an acoustic guitar and lyrics based around his beloved Black Country roots.

I don't think anyone has made me laugh as much by simply singing about everyday occurrence we have all dealt with while living in this beautiful region of ours.

I could never do his talents justice, but 'No Woman No Sky', when your angry partner leaves the house - along with your remote, meaning you have no TV wallow in front of - was just one example.

Fat Face Song, about a woman he liked but would not introduce to his mates, was another crowd pleaser.

Next it was the turn of Watson. Without being too political, it was very apt of him to point out the major problem facing Donald Trump, which probably accounted for the majority of his bizarre policy decisions, came down to the fact he doesn't drink – which really struck a chord with the majority of the raucous civic hall crowd.

His father mistaking 'a portion' of carrot sticks for a deep and meaningful conversation about 'abortion' with his son was also particularly funny.

Then it was the turn of Birmingham's Joe Lycett, who reminisced about how boring he realised his friends were whilst taking part in Dry January – again something that hit a chord with the crowd.

As for his sketch about an imaginary fox/cat, which in turn led a running battle with the management of the business unit he was renting, is already the stuff of legends.

For those have missed Beese and his stand-up friends, worry not because he is expanding his empire even further.

As well as his award-winning weekly Fitz of Laughter evenings at Katie Fitzgerald's in Stourbridge, and Live at the Civic, he is also launching another comedy night at the Lamp Tavern, in Dudley, this Friday (FEB 25).

If you haven't been to one of his comedy nights yet, I strongly recommend you do. Fantastic comedy is being brought directly right to our doorstep.