Schenker armed and ready at the Wulfrun 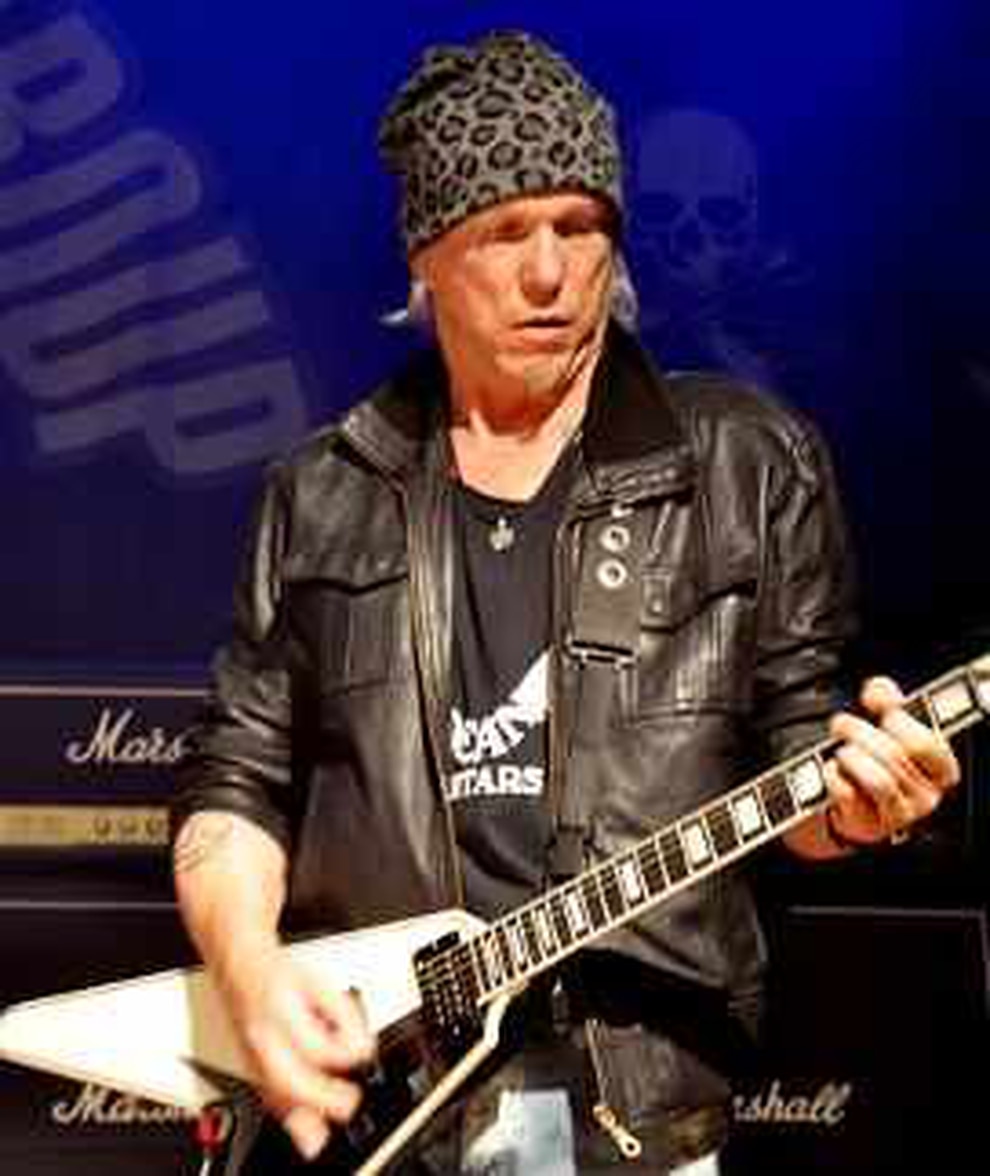 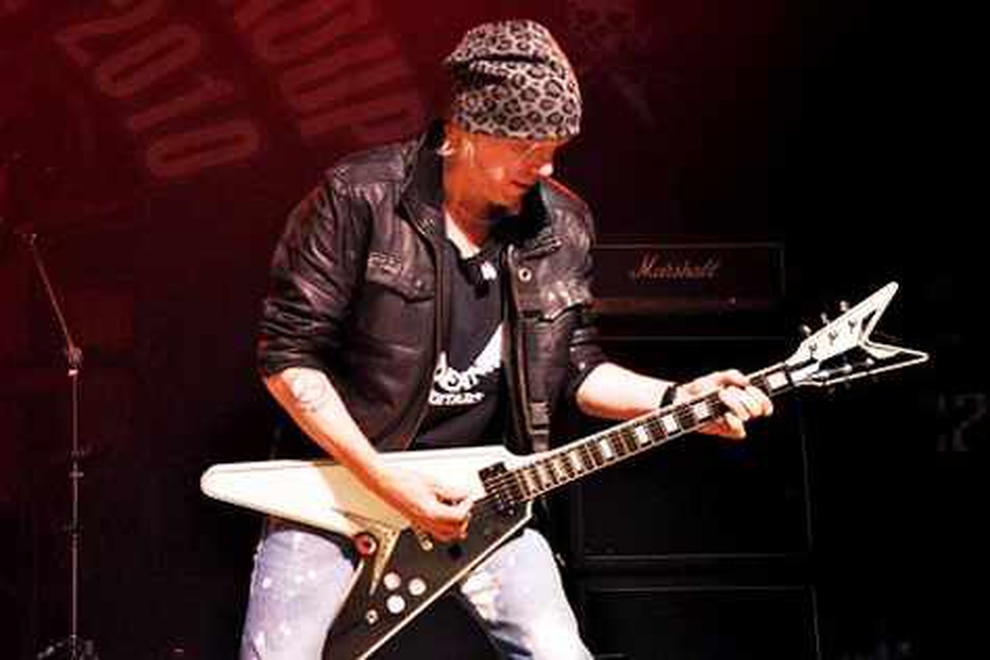 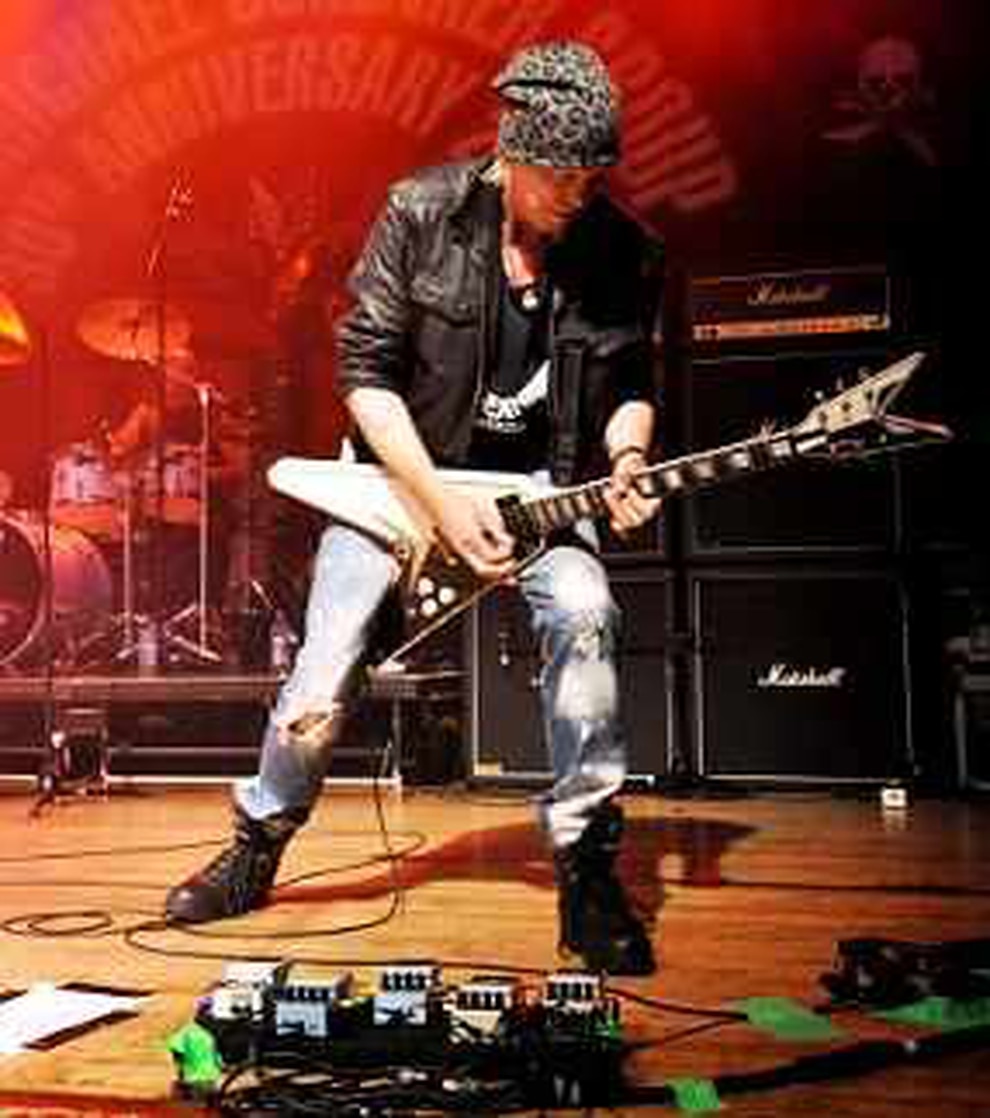 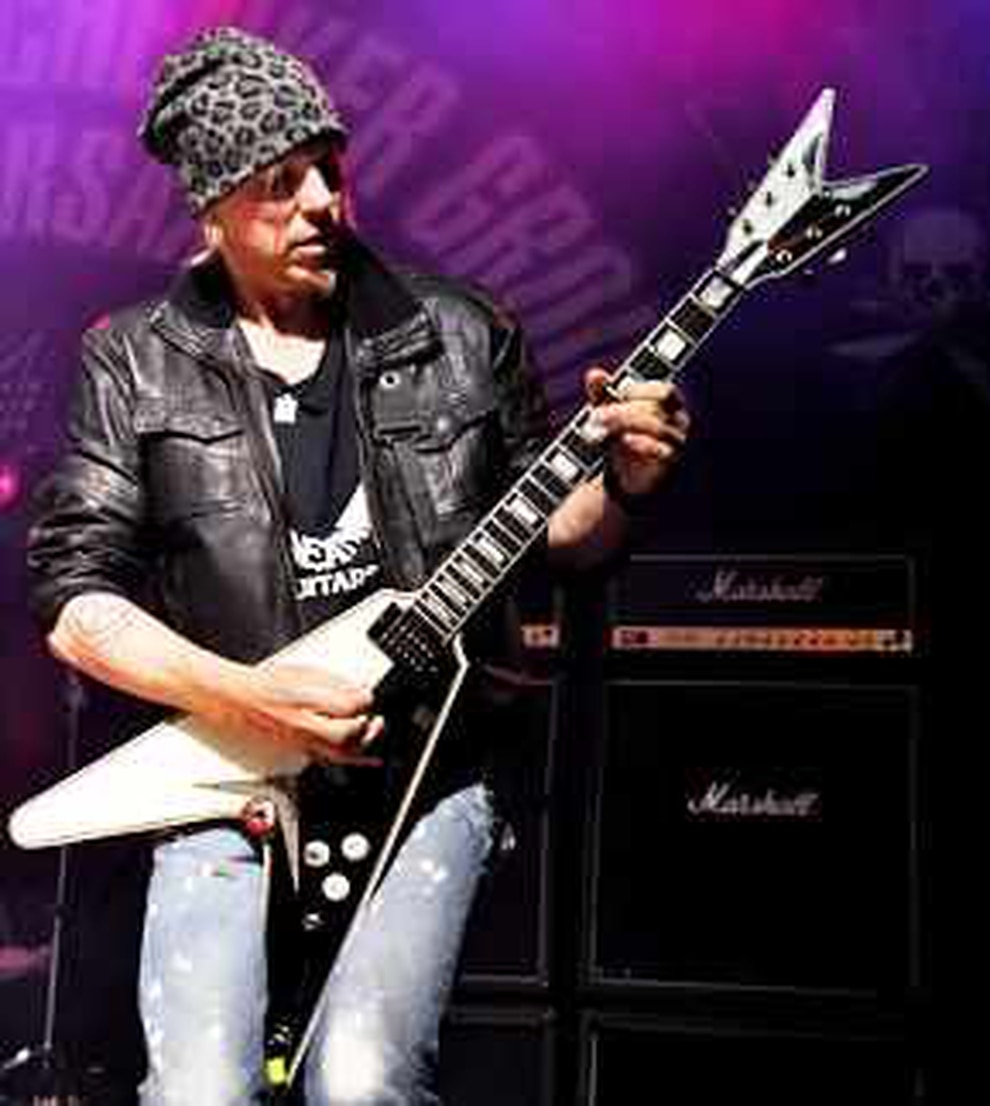 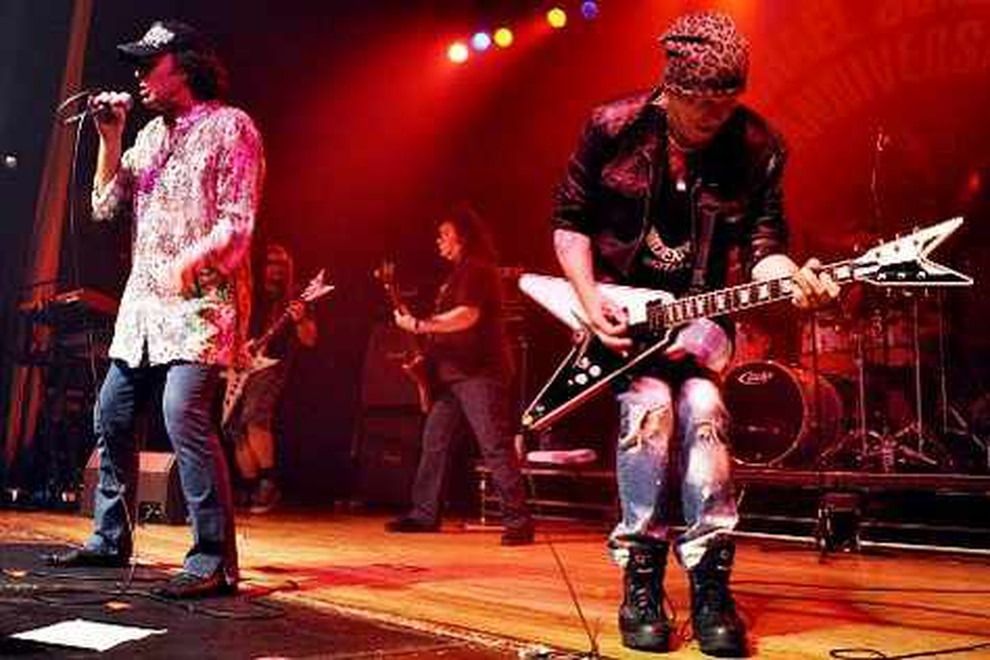 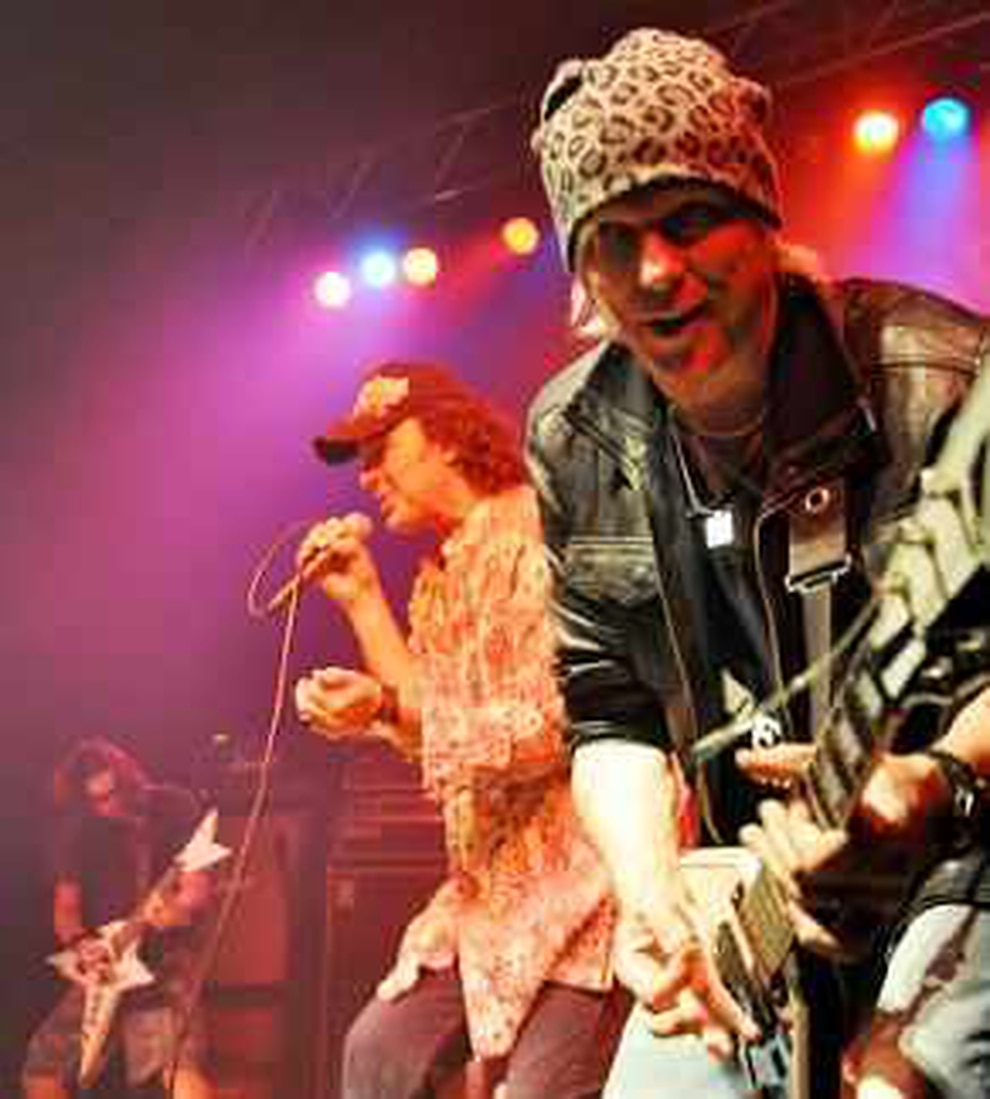 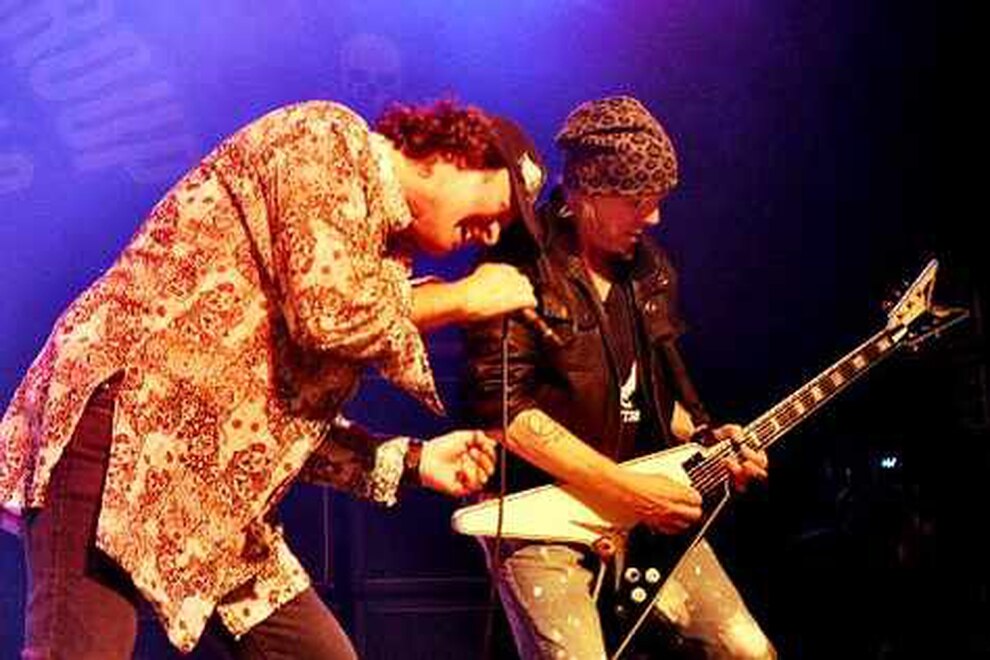 Fans of Teutonic rock icon Michael Schenker never know quite what they're going to get when the lights go down for a concert.

Will it be the scorching lead guitarist who made his name with The Scorpions and UFO, or the shambolic, out-of-control character that earned him the nickname "Mad Mickey" – a man liable to forget his solos and walk off the stage halfway through a show?

Luckily it was the former at the Wulfrun last night as the Michael Schenker Group's 30th anniversary tour rolled into the city.

See our concert photo gallery to the right

Reunited with original singer Gary Barden and, by all accounts a reformed character these days, Schenker was on blistering form, delivering a feast of melodic metal treats, including Armed And Ready and Attack Of The Mad Axeman, as well as some UFO surprises in the shape of Lights Out and Rock Bottom.

Armed with his trademark Flying V guitar, he still has the guitar prowess that saw him recruited by The Scorpions aged just 17.

Unfortunately Schenker remains an enigmatic presence. He spent most of the gig skulking in the shadows, barely acknowledging a packed Wulfrun, save for the odd foray to the front of the stage. It was left to Barden to whip the crowd into action.

And sadly there was no time for the second planned encore, UFO's all-time classic Doctor Doctor.

Look back at Atlantis during Wolverhampton's clubbing heyday