A chocolate-loving nurse and her sweet-toothed father-in-law have turned dieting into a family affair after they lost more than 11 stone between them.

Annette Banks was spurred into losing weight when one of her dementia patients told her: "You're too fat, you're killing yourself."

The mother-of-two from Hednesford said: "I didn't take offence because her frankness was part of her illness - they say what they see. The other staff were mortified.

"But it was what I needed to hear. I went to see my GP to see if he could help and he encouraged me to join Weight Watchers."

A year on, Annette has lost almost 100lb - 6st 11lb to be exact - and dropped from a dress size 24 to 10 - 12. She reached her goal weight after a year but continued to attend classes and shed the pounds.

To celebrate her 50th birthday and 30th wedding anniversary recently, she and husband Andy flew to Cyprus where she wore a bikini for the first time in decades.

The hard-working mum started to put on weight after having her children, now 23 and 27, and the problem got worse after moving to a new job which entailed driving to various dementia homes around the north-west of England.

"I used to eat sweeties and crisps in the car and sometimes stop off for a McDonald's as well - before long I'd put on another one and a half stone.

"My real downfall was sweet things - I could eat a large bag of giant chocolate buttons at night and probably do that two or three times a week.

"I was a silly eater. I may not have ate until mid-afternoon but then I'd have sandwiches, chocolate bars, crisps. The hardest thing for me was learning to eat breakfast, which is always a bowl of fresh fruit with yoghurt.

"Now I'm not afraid to wear shorter skirts while before, I used to cover up from neck to ankle, I was so self-conscious."

Annette, of Sharon Way, was 17st 8lb at her heaviest, and lost 6lb before joining Lynne Wyatt's Weight Watchers class in Avon Road, Cannock. She is now a shapely 11st 5lb.

Following in her wake is father-in-law Harold Banks who has so far lost 4st 4lb, and dropped from an XXL size to a mere large. So much so, that he is constantly having to renew his wardrobe.

He quips: "I try and avoid looking in the mirror because every time I do, it costs me money."

Both he and Annette have seen their health improve since slimming down.

Harold's breathing used to be very laboured and he suffered from frequent nose bleeds due to high blood pressure, while his daughter-in-law had weight-related arthritis which led to her having a knee replacement.

The former bus driver said: "I started putting on weight through my job, sitting down for a living. But I was also overeating - I love my cake and Bounty bars, also cheese and biscuits, basically anything fattening. But I'm able to limit what I have now and my wife Patricia has been very supportive."

Annette's daughter Katie, 23, has also joined the class and so far lost two and a half stone. 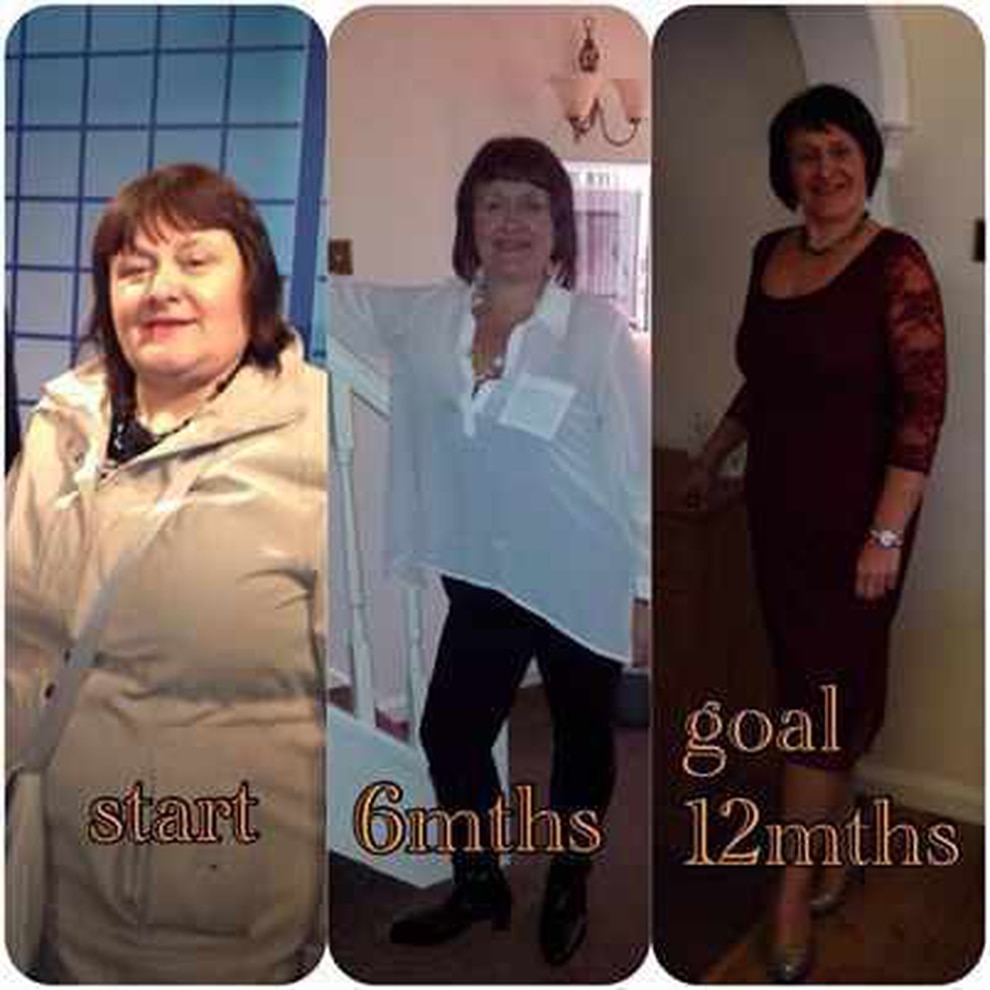 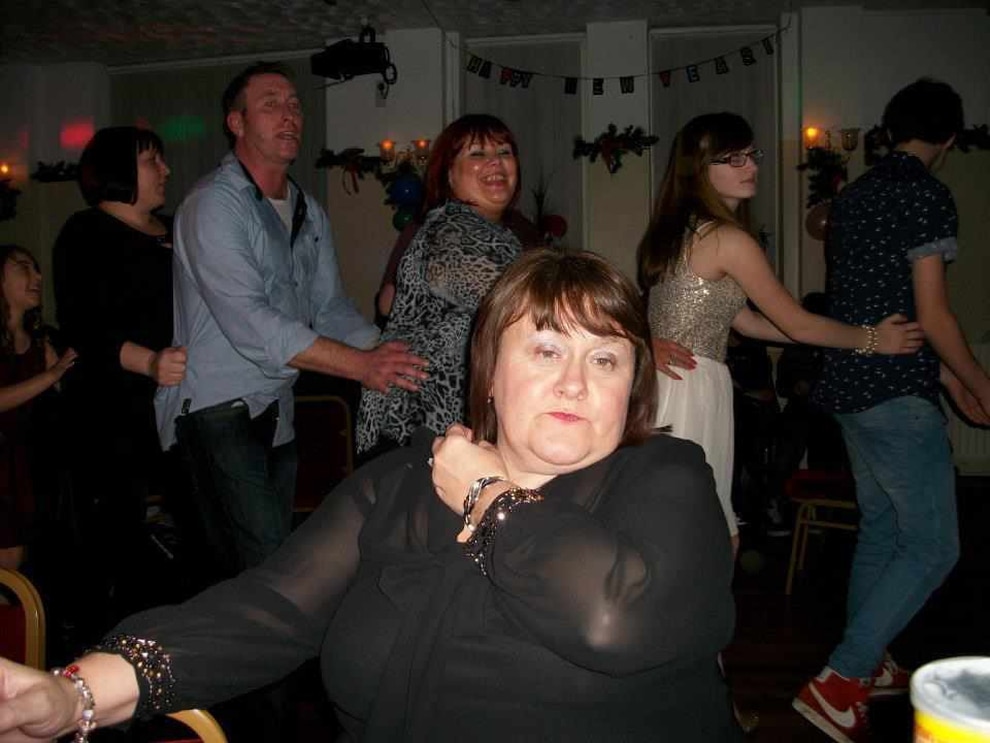 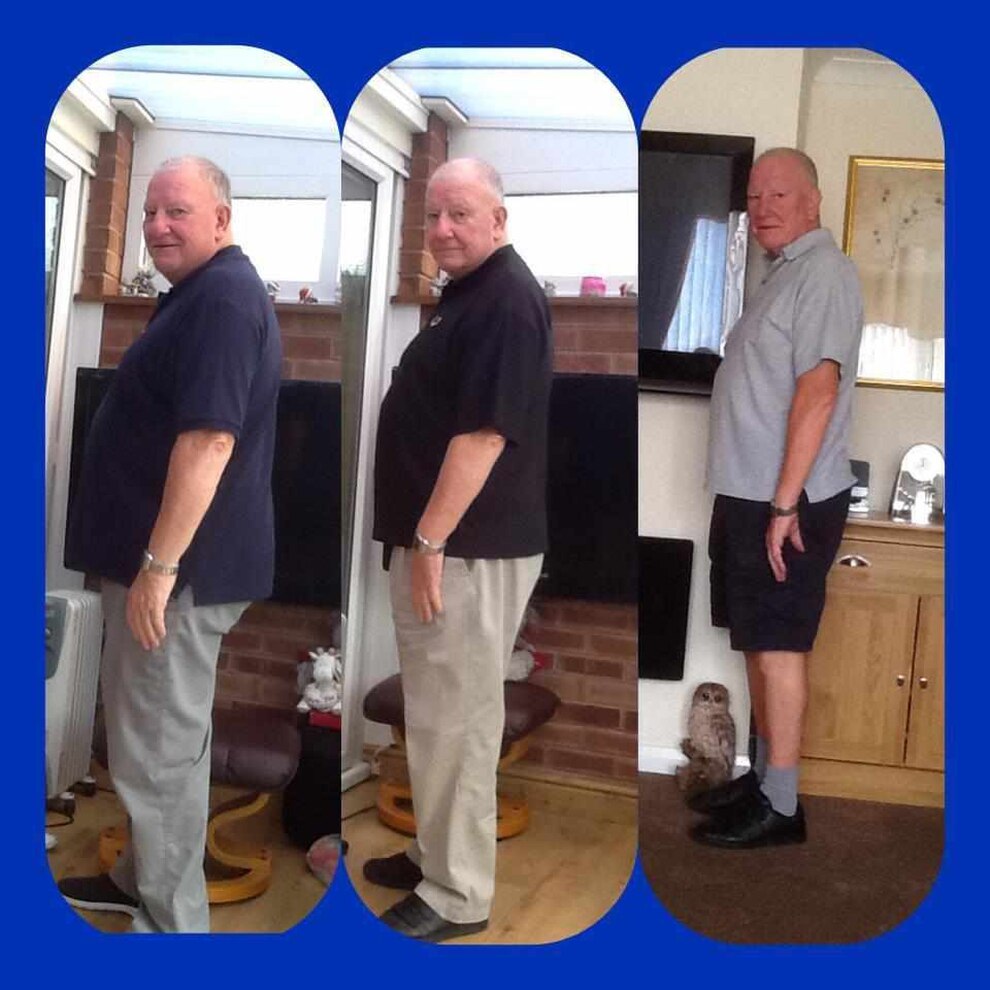 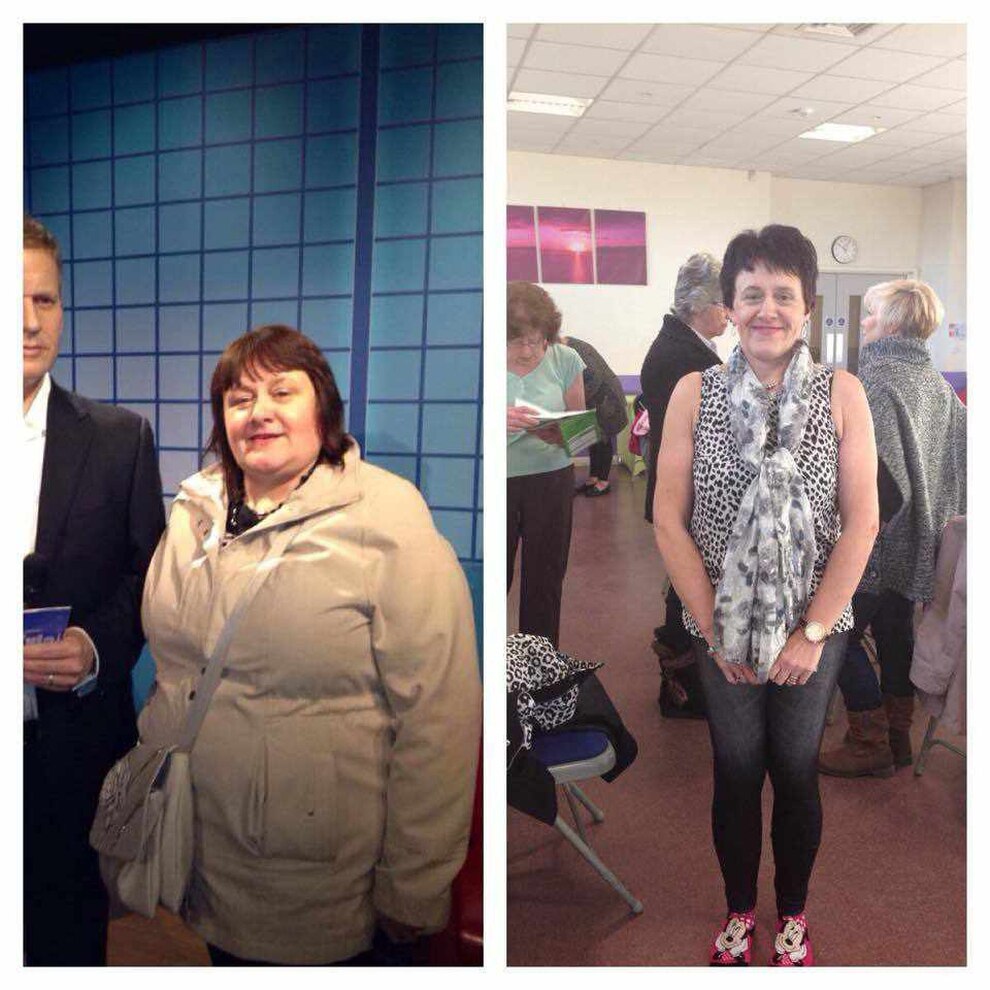 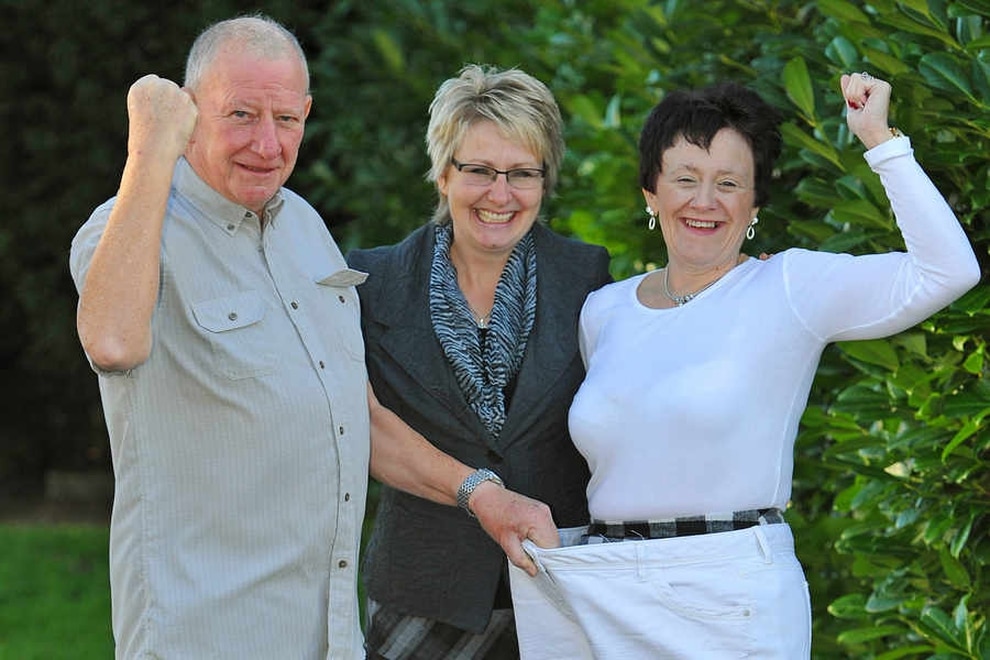 Defeat but Wolves youngsters go through in cup